Alzheimer protein can be transmitted, says the study 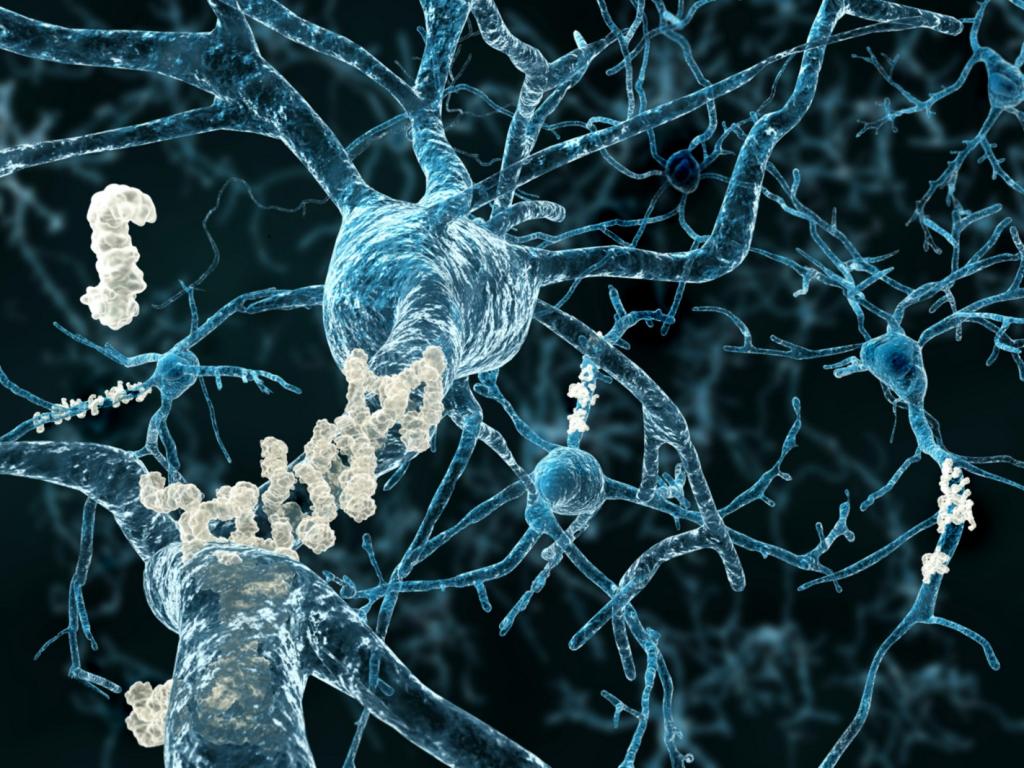 A study into proteins linked to Alzheimer’s disease has flagged the contamination of surgical instruments during brain operations, after researchers found that the proteins could potentially be transmitted.

The current study, done by a team from the University College London (UCL), follows up on one conducted in 2015 when researchers examined brains of individuals who had died due to Creutzfeldt-Jakob Disease (CJD). These individuals had been treated with growth hormones in their childhood, and until 1985, such hormones were derived from the brains of deceased persons.

The 2015 findings found links between the growth hormone injections and deposits of beta-amyloid proteins in the individuals. Such deposits are regarded as a hallmark of the Alzheimer’s disease.

For the current study, the researchers tracked down old stocks of the growth hormone and found some of the samples to contain significant levels of beta-amyloid proteins and tau proteins — presence of both these proteins is crucial for diagnosis of Alzheimer’s disease. In further experiments, the team injected the contaminated hormones into the brain of mice that had been genetically modified. The mice brain later developed clumps of protein typical of Alzheimer’s.

Groups of the same mice that had been injected with synthetic growth hormone showed no such patterns. These findings support the hypothesis that beta-amyloid proteins were accidentally transmitted to patients through this medical treatment, which is now defunct.

"It is well known that the abnormal proteins seen in Creutzfeldt-Jakob disease have been transmitted between patients by certain medical and surgical procedures. We have been investigating whether the same can be true for amyloid beta," says one of the authors of the study, Professor Sebastian Brandner (UCL Institute of Neurology), in a press note.

“We have found new evidence that amyloid beta pathology may be transmissible. This does not mean that Alzheimer's disease can be transmitted, as we did not find any significant amount of pathological tau protein which is the other hallmark protein of Alzheimer's disease. Our findings relate to neurosurgical procedures done a long time ago. Nevertheless, the possibility of pathological protein transmission, while rare, should factor into reviews of sterilisation and safety practices for surgical procedures."

Professor John Collinge (MRC Prion Unit and UCL Institute of Prion Diseases), one of the authors, adds in a press note: “It is most important to emphasise that there is no suggestion in our work that you can catch Alzheimer’s disease (or CJD) by contact with a person with the disease. Our findings highlight the need to do further research in this area.”

He says further: “We suggested that the human growth hormone—which prior to 1985 was prepared from human tissue—may have been contaminated with seeds of this material as well as the prions causing CJD… We have now provided experimental evidence to support our hypothesis that amyloid beta pathology can be transmitted to people from contaminated materials.

We cannot yet confirm whether medical or surgical procedures have ever caused Alzheimer’s disease itself in people, or how common it might be to acquire amyloid pathology in this way. It will be important to review risks of transmission of amyloid pathology by other medical procedures still done today, including instruments used in brain surgery, drawing on other research and what we already know about accidental CJD transmission.”