The report calls for a clear need to rethink AMR’s position as part of the global health agenda as COVID-19 will affect the global response to AMR in both positive and negative ways. 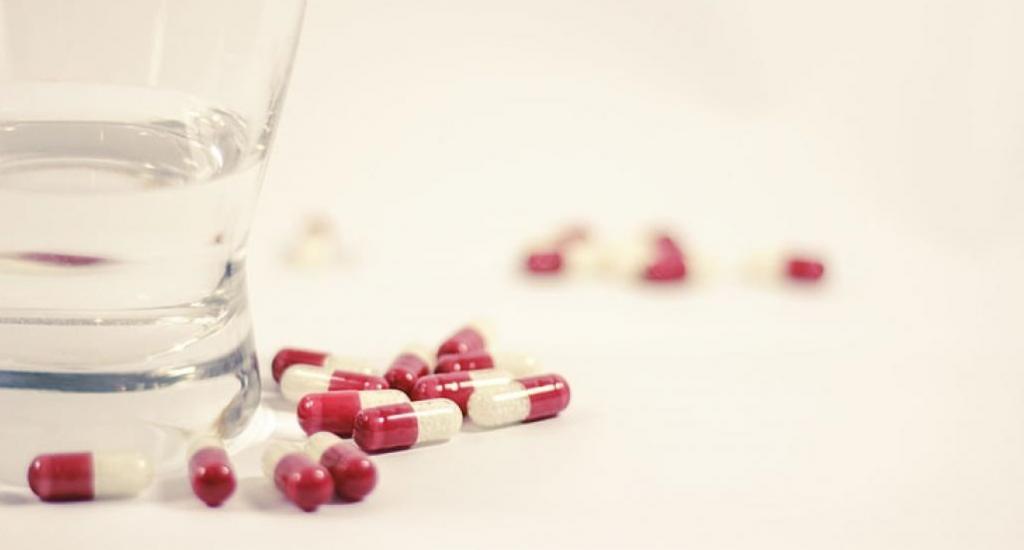 Antimicrobial resistance (AMR) has found prominence in the global political agenda and multi-sectoral actors have shown keenness to address it. But the efforts are weakened by factors such as lack of translation of global discussions around AMR into implementable initiatives, dearth of prioritisation and high risk of losing momentum in the post-novel coronavirus disease (COVID-19) world.

These were the observations of a report by Wellcome Trust, an independent global charitable foundation, titled The Global Response to AMR: Momentum, success, and critical gaps released November 17, 2020.

AMR is expected to contribute to at least seven million deaths a year globally. Given the current trajectory, drug resistance could lead to 10 million deaths annually, if left unaddressed.

The report assessed the status quo and critical gaps under several areas such as antimicrobial use in humans, animals and plants, surveillance and innovation, environment, including Water, Sanitation and Hygiene (WASH) and Infection Prevention and Control (IPC), national action and global governance.

In terms of the animal sector, increased use and misuse of antimicrobials in animals and aquaculture is recognised and linked to the development of AMR in humans.

Issues such as lack of data for research and surveillance, gaps in the quantification of transmission rates and the impact of AMR-specific interventions, absence of regulatory framework and inadequate enforcement of regulations where available, have impeded progress in this area.

To facilitate a transition away from antimicrobial usage, experts emphasised the need for improvement in animal husbandry systems and biosafety, training paraveterinary professionals and exploring use of vaccines, prebiotics and probiotics.

“The main challenge of AMR in plants is the lack of data to support even an initial scope for the scale of the problem,” the report stated.

In addition to limited data on extent of antimicrobial use in plants, resistance development and transmission, limited to no awareness in the AMR and plant health communities is another area of concern.

Although awareness about the environment as a source of resistance development has improved, it has only translated into limited implementation. The critical gaps identified in environmental contamination include:

National Action Plans of individual nations (NAP) have not yet translated into action and even less so into impact. In low- and middle-income countries, limited coordination, funding, engagement and political leadership have been identified as barrier to effective implementation.

The report called for a clear need to rethink AMR’s position as part of the global health agenda as COVID-19 will affect the global response to AMR in both positive and negative ways.

The report recommended implementation of a narrower set of critical interventions in two phases. The first phase, 2020-30, focuses on mitigating the risk of resistance and its consequences and on expanding the evidence base where gaps remain a barrier to action.

The second phase, beyond 2030, will build on established infrastructure to control resistance and its consequences, through prevention and through maintaining and scaling best practices.

AMR is a chronic pandemic and a global problem. The solution, however, could be local, based on needs and priorities of the country. Active partnership and contribution from actors across public / government sector, industry and civil society could help us fighting this efficiently.

“The report aims to reinvigorate action for AMR. It is intended to spark dialogue and debate about the best ways forward and is not a prescription for the solution. We hope it can serve as a conversation starter between key stakeholders, which can lead to commitment to meaningful action,” Timothy Jinks, head, drug-resistant infections at the Wellcome Trust, told Down to Earth.