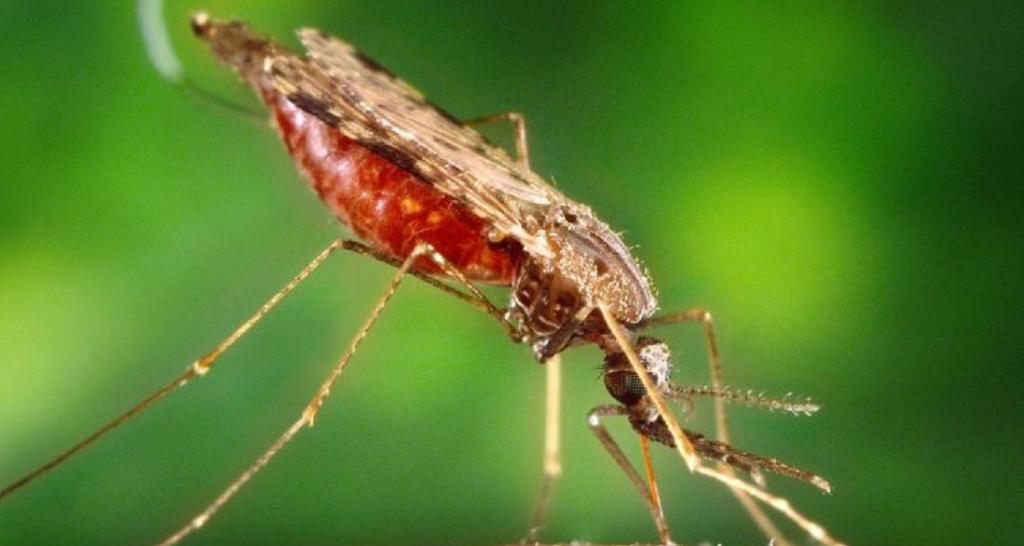 Malaria killed 405,000 people in 2018 and affected 218 million people. However, the fight against this killer is becoming difficult due to the growing resistance against malarial drugs.

While the risk due to antimalarial drug resistance is not high currently, any complacency can lead to a loss of hard-fought gains, according to a new report by the World Health Organization (WHO) released November 19, 2020.

The report, released as part of the ongoing World Antimicrobial Awareness week, was prepared on the basis of studies conducted from 2010-2019.

Artemisinin-based combination therapies (ACTs) are the first and second line of treatment for malaria caused by Plasmodium falciparum (P falciparum). This parasite causes a majority of malarial cases in the WHO’s African and South-East Asian regions, the hubs of the disease.

A global database containing data from 1,046 studies conducted from 2010-2019 and involving 65,749 patients was analysed for the section of the report on P falciparum.

ACTs are combined with other drugs. The role of the artemisinin compound is to reduce the number of parasites during the first three days of treatment (ie reduce parasite biomass).

The role of the partner drug is to eliminate the remaining parasites (ie cure the infection). Six ACT combinations are usually prescribed.

According to the new WHO report, ACTs remain efficacious across the world, by and large. Wherever treatment failures were observed, policy changes were introduced.

The five countries in the Greater Mekong Subregion (GMS) including Cambodia, Laos, Vietnam, Thailand and Myanmar have been epicentres of antimalarial drug resistance. The report says that some ACTs combinations are no more efficacious in these countries.

Four of the six ACTs have become inefficacious in Myanmar, three in Laos and two in the other GMS countries. However, the saving grace is that not all ACTs are ineffective yet and at least two are still working.

The mutations in the malarial parasite have been responsible for artemisinin partial resistance. As many as 1,044 studies conducted globally from 2010-2019 confirmed the PfK13 mutation.

More than half of these were reported from the African region. The highest prevalence of PfK13 mutations was found in the GMS. ‘C580Y’ is the mutation most frequently identified. It was found in 9.8 per cent of the samples.

However, a matter of greater concern is that two countries outside this region — Guyana and Rwanda — have reported partial resistance to a few combinations of ACTs due to two mutations.

ACTs remained more than 98 per cent efficacious in other African countries.

The other common parasite that causes malaria, especially in India, is P vivax. The WHO report studied a global database containing data from 198 studies undertaken between 2010 and 2019 for efficacy of therapeutics against P vivax. As many as 12,372 patients were part of these studies.

Chloroquine (CQ) is the most commonly prescribed drug for this parasite. The new WHO report said P vivax resistance to chloroquine had been reported from all WHO regions. Twenty-eight countries, including India, showed the CQ resistance.

Antimalarial therapies other than CQ had been deployed to treat malaria cases and they had shown effective results.

The report noted that studies conducted in Tripura, Arunachal Pradesh and Mizoram had shown that the parasite had become resistant against the commonly prescribed ‘artesunate and sulfadoxine-pyrimethamine (AS+SP) combination’.

Even West Bengal had shown a similar trend, though the report said data from the state had to be interpreted with caution since it did not follow WHO protocol. In the rest of India, AS+SP failure rates were less than 10 per cent.

“These states have shifted to using artemether-lumefantrine and all other states which show resistance to the AS+SP combination will have to make this move,” Pascal Ringwald, coordinator, Global Malaria Programme, WHO, said in reply to a Down To Earth query during the webinar in which the report was released.

In India, 28 different mutations had been detected in the studies conducted in the last ten years.

A widespread resistance scenario could emerge on the basis of a study of hypothetical scenarios in which all malaria endemic areas experienced a 30 per cent treatment failure rate with ACTs, the report said.

This would result in a yearly excess of 22 million treatment failures, 116,000 deaths and costs including an estimated $130 million to change treatment policy.

Imperfect coverage of antimalarial drugs, improper diagnosis, misuse of drugs and not-so-good mosquito control programmes were cited by the report as major contributory factors causing resistance against these drugs.

“These failures lead to increased exposure of the malaria parasites to drugs, increasing the risk of drug resistance,” the report said.

The other policy prescription offered by the report was pooling more resources to study the drug resistance for malaria.

“Up-to-date, quality data are needed on the efficacy of the recommended treatments, to ensure that patients receive efficacious treatment,” the report said.

“Conducting these studies can be challenging, but the investment of time and resources is small when compared with the funding spent on treatments and the millions of patients depending on the continued efficacy of these treatments,” it added.