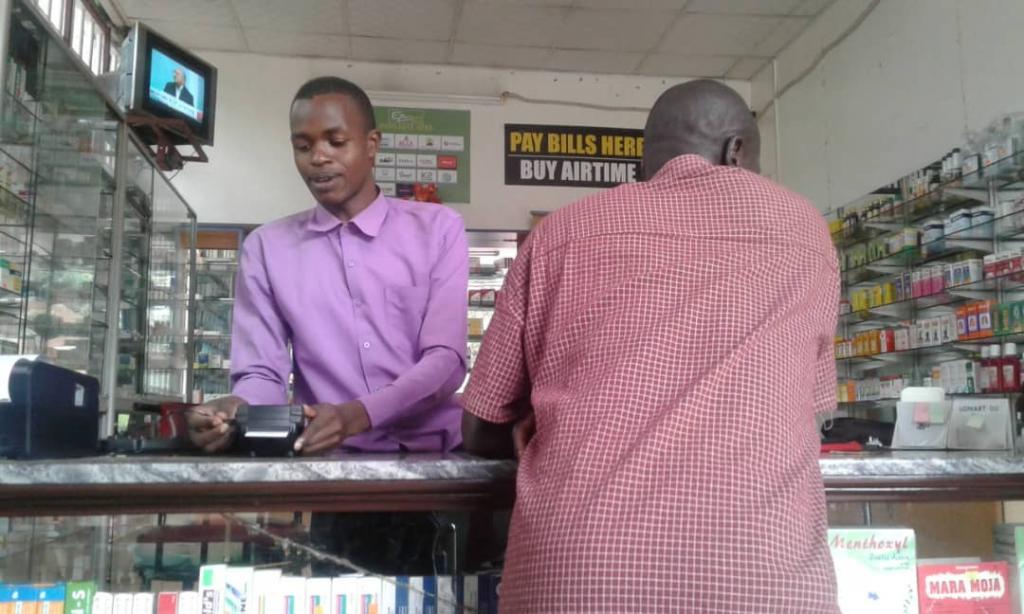 Joy (not her real name), a resident of Wobulenzi in Luwero district, central Uganda, recently contracted an itchy and painful urinary tract infection (UTI). “I took some antibiotics — double colours as they are known in Uganda — but they didn’t work. Next, I was given an ointment that I had to insert and some more tablets. The treatment went on for seven months,” she says.

Antimicrobial-resistant infections among postpartum women at a Ugandan referral hospital, published in PLoS One in 2017, analysed 25 UTIs: 11 were caused by enterobacteriaceae; nine (82 per cent) of them were those that produced extended-spectrum β-lactamase (ESBL). It confers resistance to multiple drugs. Of the 22 Gram-negative rods, 17 (77 per cent) were not susceptible to ciprofloxacin.

The Uganda National Academy Sciences, through the Global Antibiotic Resistance Partnership (GARP) produced a report on microbials in 2015. It revealed rampant microbial resistance in Uganda.

Microbial infections contribute to 37 per cent of all hospital admissions in the country. The most rampant microbial resistant in illnesses were pneumonia, tuberculosis among others, which accounted for 18.4 per cent of hospitalised deaths.

Death rates of pneumonia are at 9.7 per cent and in 2010, Uganda was 16th out of the 22 most tuberculosis-affected countries in the world.

Before this, preliminary results of the ‘Antibiotic Resistance in Uganda’ study carried out by Susan D Foster between 2001 and 2007 also revealed that the antimicrobial resistance level in the country is high. The report showed that resistance to the commonly used antibiotics (cotrimoxazole, amoxicillin) was high and was rising quickly.

Misuse of drugs was the most common trigger of antibiotic resistance in the country.

Laxity of authorities in regulating the sale of drugs majorly leads to resistance, according to Vincent Mutaawe, a general practitioner at Jovic Medical Centre near Makerere University, Kampala.

Most pharmacies sell drugs without prescription from doctors. “No regulations have been put up at pharmacies; people just come and buy drugs,” says Mutaawe.

Ronald Zalunda a pharmacist at Revigen Pharmacy Ltd along Sir Apollo Kaggwa Road, Kampala says only five of the more than 25 customers he received every day on an average come with prescriptions from health centres and hospitals. The rest simply ask for specific drugs.

The most sought antibiotics include doxycycline, ciprofloxacin, metronidazole, azithromycin, amoxicillin, tetracycline, eliclomycin, aziclomicin and ciprofloxacin, according to Zalunda. Many prescription-less patients tell him their friends were treated of the same conditions as them by a certain drug.

Mutaawe identifies another reason: Patients are unwilling to obey doctors’ instructions; They don’t take or complete the number of prescribed doses. As soon as they recover, they stop medication.

The only way out, according to him, is for patients to visit health centres, get tested and get proper prescriptions. This will reduce resistance to and abuse of drugs.

Uganda is now serious about tackling the problem. In line with the global work on antibiotic resistance, this African country too is setting up systems.

Its Ministry of Health instituted the Uganda National Antimicrobials Resistance Committee to coordinate and oversee implementation of the plan and monitor the progress of interventions.

“There is a national action plan, the ‘Microbials Resistance National Action Plan, 2018’ running up to 2023,” Odirah Nansamba, the ministry’s public relations officer, says.

It aims to create awareness among people about AMR and improve prevention and control of infection. It also promotes optimal access and use of antimicrobials.

The ministry works with key departments to regulate antibiotics use, Nansamba says. These include the National Drugs Authority, responsible for testing and approving the use of drugs into the country, and ‘joint medical stores’, responsible for the distribution of these drugs.

The ministry also works to spread awareness on antibiotic-resistant diseases in all districts. Key messages, especially against self-medication, have been put on various media — radios, television and newspapers . This is to encourage people to visit health centres if they catch infections, rather than opting for over-the-counter drugs like most do, especially in rural areas.