Antibiotic use in animal farms linked to antimicrobial resistance in environment

Use of antibiotics to increase livestock production can affect the ecosystem and agricultural soils, not to mention human health 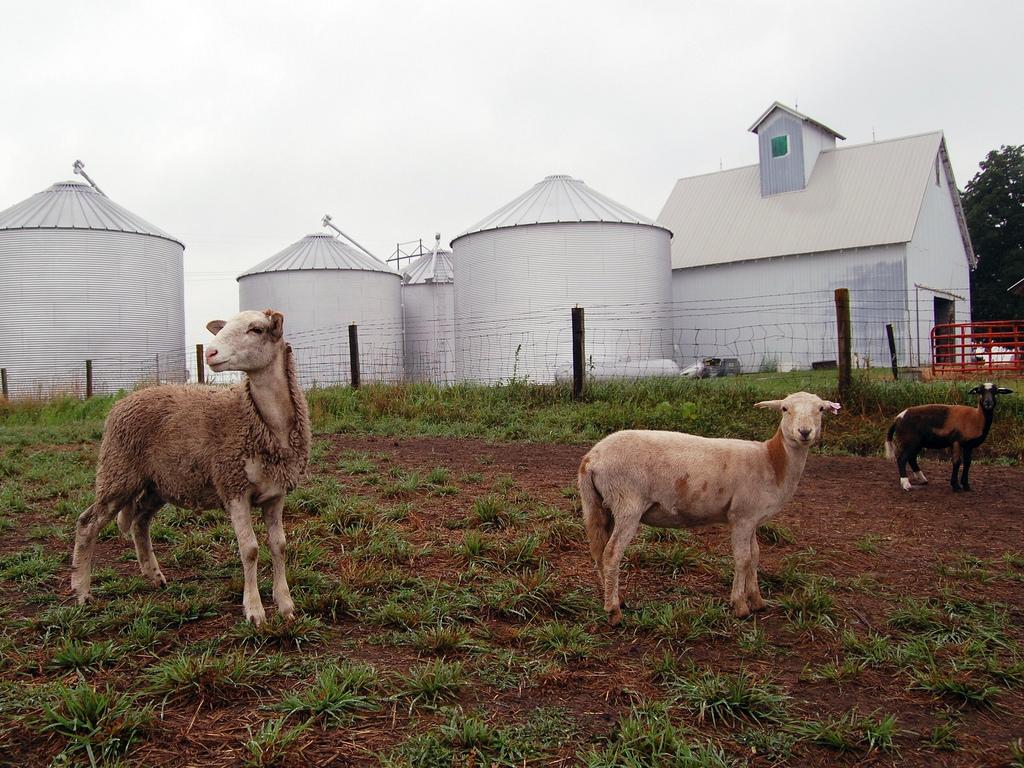 In a new research published last week, scientists at the Virginia Tech, Colorado State University and University of Reading (UK) have found that continuous exposure of food-producing animals to veterinary antibiotics and use of animal-derived manure alters functioning of the soil microbial community, leading to increased antibiotic resistance in microbes in the environment.

The scientists have compared the microbial communities in soil obtained from dairy manure-exposed sites and reference sites across the US. The team analysed soil samples from 11 dairy farms and found that the amount of antibiotic-resistant genes was much higher in manure-treated soils as compared to the reference soil, without any manure.

"The growing human population and growing global middle class puts pressure on farmers to produce more livestock products," says Carl Wepking, the lead author of the publication. "However, the use of antibiotics to increase production can negatively impact the ecosystem and agricultural soils, not to mention human health."

Interestingly, the study finds that the presence of the gene that offers resistance to beta-lactam antibiotics was 5.2 times greater in microbes isolated from manure-exposed soil, possibly due to the use of cephalosporin antibiotics in dairy farms. This is alarming and indicates large extent of antibiotic use in dairy farms, despite the fact that third and fourth generation cephalosporins are counted among the critically important antimicrobials for use in humans as per the World Health Organization and also as a critically important antimicrobial for use in animals (by the World Organization for Animal Health.

This research further adds to the currently available understanding on the relationship between antibiotic use in human and animals and the environmental spread of AMR.

Misuse and overuse of antibiotics in food-animal production lead to transfer of antibiotic residues, resistant bacteria and resistant genes to terrestrial and aquatic environment through farm-generated waste. Untreated manure also poses greater risk of spreading AMR into the environment. While AMR has been recognised as a 'One Health' issue, the linkages to the environment must be addressed. Unfortunately, addressing the environmental angle of AMR is currently given a low priority. The issue is complex and research gaps exist, but there is also a simultaneous growing body of evidence.

Globally, the human angle of the problem has received the most attention while the environment part has been neglected. Limited attention has been given to animal aspect. There is, therefore, a need for greater focus and global guidance on addressing AMR in the environment through research-backed evidence, proper waste management, effluent treatment, biosecurity measures at all settings and appropriate regulations and policies.

The Centre for Science and Environment (CSE) has been advocating the need for addressing the veterinary and environmental aspect of the AMR issue. In an international workshop on National Action Plans on Antimicrobial Resistance for Developing Countries, conducted by the CSE in November 2016, experts from several countries discussed and agreed upon the importance of containing environmental spread.

“Other than food, environmental spread of resistance is a big issue. It has been neglected so far, particularly in developing countries such as India. Countries need to reduce environmental entry of antibiotic residues and resistant bacteria by managing waste from livestock and aquaculture farms, slaughter houses and animal food processing units. Discharge of effluents from the pharmaceutical industry, particularly in India, also needs urgent attention to minimise antibiotic contamination of the environment,” said Chandra Bhushan, deputy director general, CSE, in a press release during the workshop.