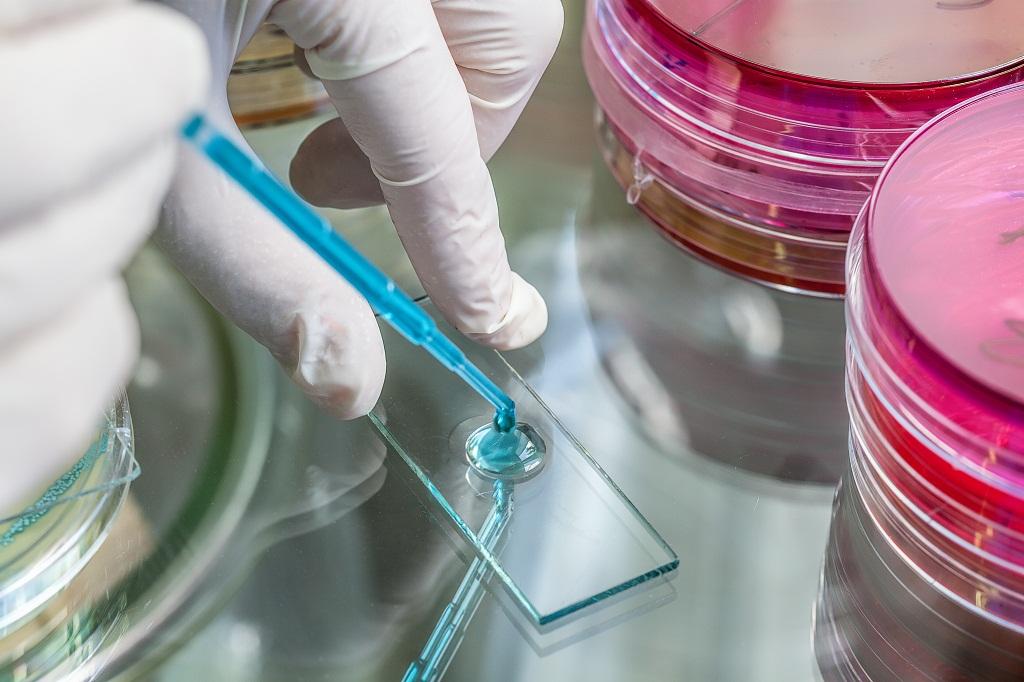 The average age of the patients is 45 years, seven of whom are male. Representational photo: iStock

Argentina’s mystery pneumonia outbreak, where 11 people have been infected and four have succumbed to the illness, has finally been identified as Legionellosis by the country’s health ministry September 3, 2022.

The World Health Organization (WHO) was informed about the first cluster of six cases — five healthcare workers and one patient — August 29, at a private health facility in the city of San Miguel de Tucumán.

Legionellosis is a “pneumonia-like illness that varies in severity from mild febrile illness to a serious and sometimes fatal form of pneumonia,” according to the WHO.

The average age of the patients is 45 years, seven of whom are male. All but one case had comorbidities and/or risk factors for severe disease, including those who died.

Patients began falling sick around August 18, but it remained unclear exactly what the cause of the illness was.

Preliminary tests conducted by the National Reference Laboratory — the Administration of National Laboratories and Health Institutes — on blood, respiratory and tissue samples had earlier ruled out respiratory viruses and other viral, fungal and bacterial agents, including Legionella.

While the average death rate is between five and 10 per cent, several factors influence the mortality of Legionella. They are — antibiotic treatment, where the disease was acquired and the presence of any underlying conditions — particularly immunosuppression. In an untreated immunosuppressed patient, the mortality rate can be as high as 40-80 per cent. It can be brought down to 5-30 per cent with appropriate treatment, which can last up to months.

This is not the first time Legionella cases have been reported from Argentina. However, given the source of the bacteria is yet to be identified, the WHO has termed the risk of people either working or admitted to the same facility developing a disease as moderate.

Legionellosis incidences have been on a steady rise for the past few years, noted a study published in journal Nature last December. The authors of the study had carried out a population analysis of Legionella pneumophila.

Direct human-to-human transmission of this disease has not yet been reported, according to the WHO. But another study analysed this global public health concern and found that “Legionella pneumophila–infected humans may indeed contribute to the spread of these highly disease-causing strains by linking modern man-made water systems through human transmission.”

Human infection may not actually be a dead end, further argued the study published in 2016 in journal Genome Research.

“Adaptation to man-made water systems, when coupled with human infection and transmission at least partially via humans, would select strains most fit for human infection,” the study noted.

Sydney also recorded a prolonged legionellosis outbreak in 2016 and a new emerging clone of the bacteria was deemed responsible, a 2018 study published in journal Applied and Environmental Microbiology found.

“The burden of legionellosis disease (LD) appears to be growing in Europe and at least 450 people still die of LD each year in the European Economic Area,” a surveillance and outbreak report published in 2017 by journal Eurosurveillance stated.