This could have dreadful consequences for Africa, a continent vulnerable to malaria 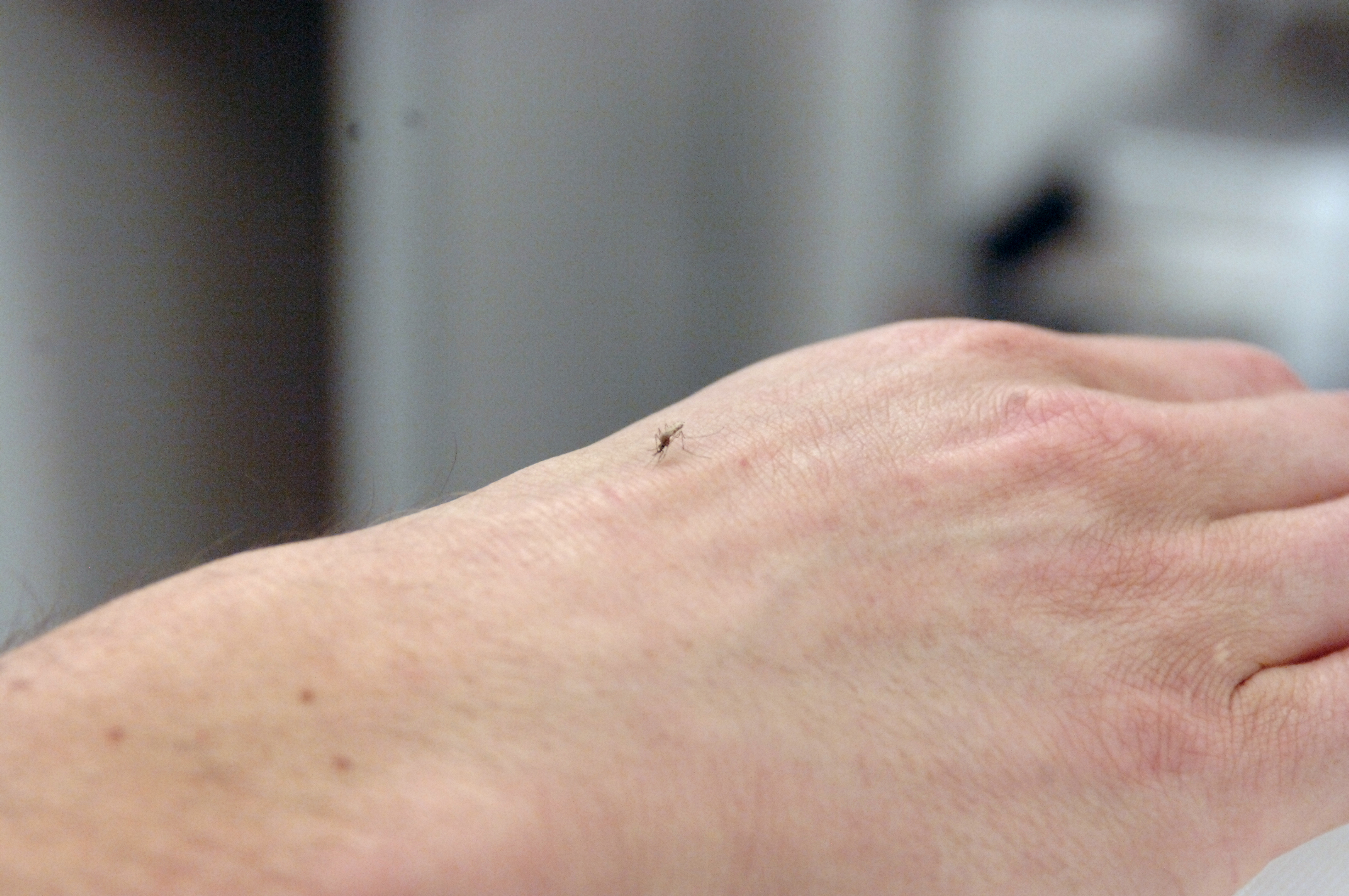 A new study has found that malarial parasites resistant to the effects of the anti-malarial drug Artemisinin, are capable of infecting African mosquitoes, thus enhancing the possibility of spreading drug-resistant malaria to the continent.

The study, titled Artemisinin-resistant Plasmodium falciparum clinical isolates can infect diverse mosquito vectors of Southeast Asia and Africa, was conducted by scientists belonging to the United States' National Institute of Allergy and Infectious Diseases (NIAID). It was published in the journal “Nature Communications” recently.

Currently, drug-resistant parasites are spread by Anopheles mosquitoes that are confined to Southeast Asia, and before the new study, scientists had little idea of the risk of it spreading to Africa, where the major carrier of malaria is the Anopheles coluzzii mosquito, previously known as the Anopheles gambiae.

The researchers who conducted the present study decided that one way to assess the risk was to establish whether resistant strains of Plasmodium falciparum could infect African mosquitoes.

They infected mosquito species from Southeast Asia—Anopheles dirus and Anopheles minimus—as well as Anopheles coluzzii with drug-resistant parasites from Cambodia in a laboratory setting. The lab tests showed that drug-immune Plasmodium falciparum were able to infect Anopheles coluzzii.

“The discovery suggests Africa—where malaria will cause an estimated 400,000 deaths in 2015—is more at risk for drug-resistant malaria infections than previously thought. This, in turn, could further compromise efforts to prevent and eliminate the disease,” said a statement from NIAID.

This would not be the first time that malaria drugs have become less effective due to the emergence of resistance, notes a report by the news agency, AFP. From the 1950s to 1970s, chloroquine-resistant parasites spread from Asia to Africa. Chloroquine was replaced by sulphadoxine-pyrimethamine (SP), resistance to which emerged in western Cambodia and spread to Africa.

SP was then followed by artemisinin, a drug derived by Chinese scientists from a herb called sweet wormwood. Scientist Tu Youyou, who helped unlock artemisinin's therapeutic powers during China's repressive Cultural Revolution, was awarded the 2015 Nobel for medicine.