As COVID-19 pandemic enters 3rd year, what do we know about its origin?

More than 2.8 billion cases and 5.4 million deaths later, the mystery remains unsolved — even as we were warned about it 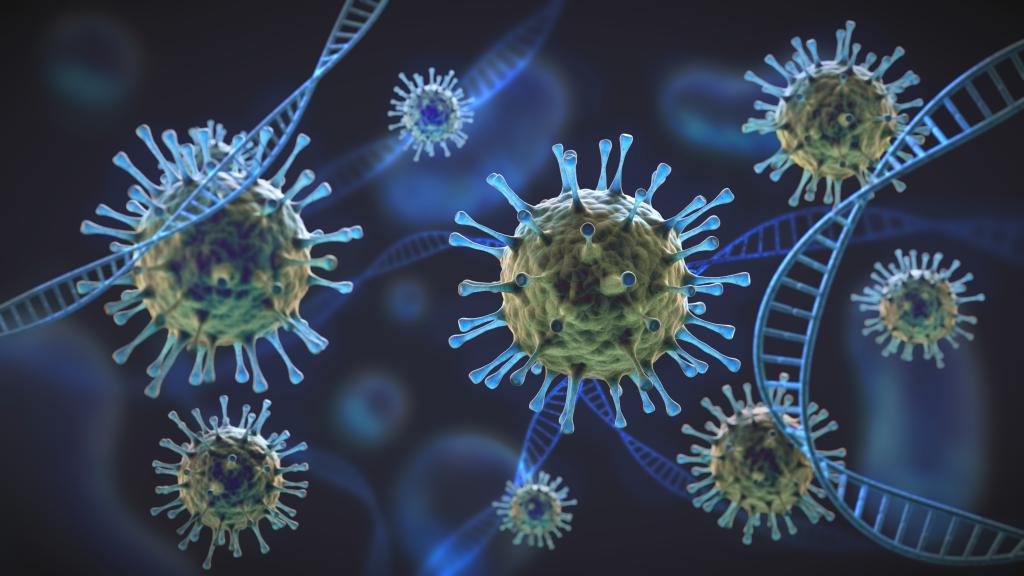 It has been two years since the first mysterious case of ‘pneumonia’— before it was identified as novel coronavirus SARS-CoV-2 and declared a pandemic shortly later — was reported in China’s Wuhan.

Five variants of concern, several of interest and countless others have emerged since then. The world has seen deadly waves, some recording greater deaths than even the Spanish Flu of the 20th century.

As we enter the third year of this pandemic, what do we know about the origin of COVID-19?

More than 280 million cases and 5.4 million deaths later (as of December 29, 2021), the mystery remains unsolved — even as we were warned about it.

Scientists studying coronaviruses had said in 2007: ​​“The presence of a large reservoir of SARS-CoV–like viruses in horseshoe bats… is a time bomb. The possibility of the re-emergence of SARS and other novel viruses… should not be ignored.”

This, perhaps, has arguably been the most widely debated topic in the last two years. With contentious conjectures such as blaming a lab leak in Wuhan, and a three-month-long investigation by a United States intelligence agency, has failed to give an answer.

A team sent to Wuhan by the World Health Organization (WHO) earlier this year found that “introduction (of the virus) through an intermediate host” is a “likely to very likely pathway”, a zoonotic spill-over was deemed a  “possible-to-likely pathway” while a laboratory incident remains “extremely unlikely”.

The report also found widespread SARS-CoV-2 contamination in Wuhan’s Huanan market but failed to zero down on its source.

“Finding the origin of a virus takes time and we owe it to the world to find the source so we can collectively take steps to reduce the risk of this happening again. No single research trip can provide all the answers,” World Health Organization Director-General Tedros Adhanom had said soon after the report was published, maintaining that “all hypotheses remain on the table.”

There is now an abundance of research papers on COVID-19, dealing with topics such as long COVID-19, vaccination and its many variants. But very few dare to breach the topic about its origin. Those that do so are not backed by enough evidence.

A study published in ScienceDirect September 2021 analysed papers published on the two most talked about origins of COVID-19 — zoonotic and unnatural.

“The analysis of the above-reviewed publications does not allow yet drawing definitive and conclusive conclusions about the origin of SARS-CoV-2,” it noted, adding that even though most papers argued for a zoonotic origin, the intermediate host cannot as yet be confirmed.

It added: “Although some researchers clearly point to an unnatural origin of SARS-CoV-2, their conclusions are not strongly based on strict scientific evidence, being largely speculative.”

The zoonotic spill-over theory, which the WHO deemed to be “possible to likely”, means that the virus emerged in an animal, most likely a bat, which then came into contact with a human and infected it. Even the SARS outbreak in 2003 was caused by animals.

But how often do humans come in contacts with bats? While the direct transmission is clinically possible, “it would take decades for even the closely related bat coronavirus to evolve into SARS-CoV-2,” a Nat Geo report noted.

The intermediary host theory, which the WHO termed as a “very likely pathway”, essentially states that the virus travelled from bats to other animals such as minks or pangolins, which then infected humans.

This seems most plausible because humans interact with such animals more, either on farms or via illegal trading. But it remains unclear what animal could be the intermediary host.

While these theories seem most likely, it’s the lab leak controversy that has garnered maximum attention.

Microbiologist David Relman was quoted as saying in Stanford medicine: “We know that some of the largest collections of bat coronaviruses in the world — and a vigorous research program involving the creation of “chimeric” bat coronaviruses by integrating unfamiliar coronavirus genomic sequences into other, known coronaviruses — are located in downtown Wuhan. And we know that laboratory accidents happen everywhere there are laboratories.”

The search for the origin of COVID-19 and how it infected humans must continue. Getting to the root of such a question traditionally takes research that lasts two years.

“This is a basic and essential issue for the prevention of potential future pandemics of similar nature, which could appear — depending on the origin (zoonotic) — in a few years, months, or even weeks. Therefore, there is no time to waste on this fundamental and critical research topic,” the ScienceDirect study concluded.