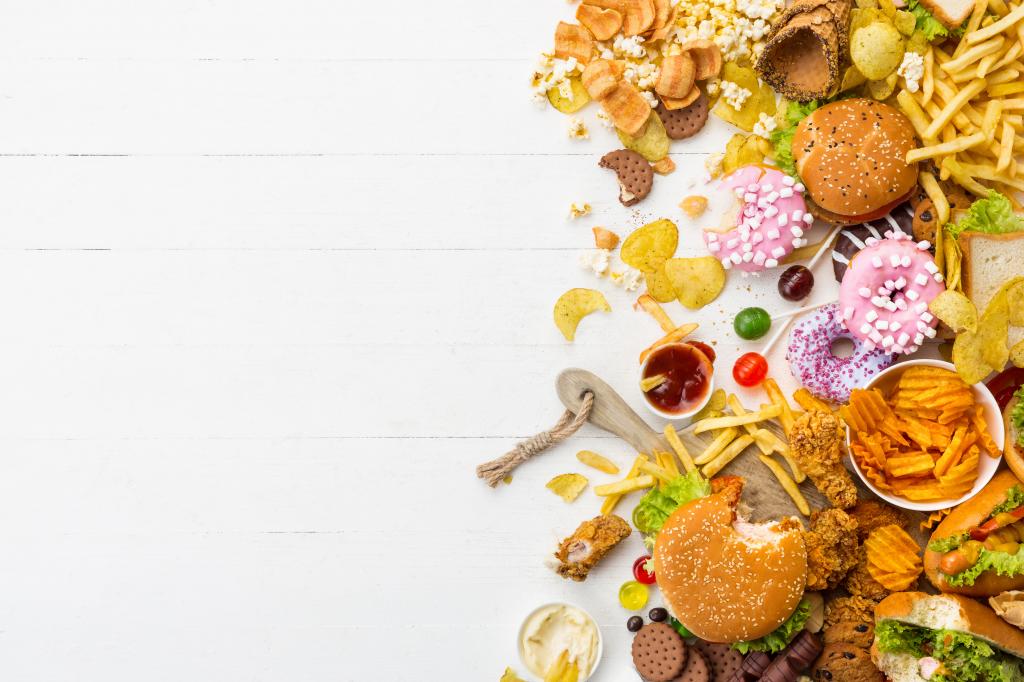 As many as 12 million people died prematurely in 2018 due to risks linked to consumption of imbalanced and unhealthy diet, according to the Global Nutrition Report, 2021 (GNR) released November 23, 2021. These risks included non-communicable diseases (NCD).

Since 2010, the number of lives lost due to inappropriate diet and the associated impact on health increased by 15 per cent.

The increase of premature deaths due to poor diets was the highest in Africa (22 per cent), followed by Latin America and the Caribbean (8 per cent).

In Asia, the preventable deaths increased by 7 per cent, followed by Oceania (4 per cent) and Europe (2 per cent).

Tobacco kills more than 8 million people each year, according to the World Health Organization.

What we eat matters

The report attributed at least 26 per cent of all deaths among adults in 2018 to diets. In other words, at least one in every four people died prematurely due to an unhealthy diet and related health risks.

Of the 12 million premature deaths attributed to dietary risks, 5.9 million avoidable deaths among adults were due to coronary heart disease. At least 2.9 million people (22 per cent) died due to cancers and 2.4 people (19 per cent) died prematurely due to strokes.

The GNR 2021 arrived at these conclusions based on an analysis of the estimates of food intake from the Global Dietary Database, weight measurements from the NCD Risk Factor Collaboration, diet-disease relationships from the epidemiological literature, and mortality and population estimates from the Global Burden of Disease project.

Nearly 9.3 million or two-thirds of the avoidable deaths in the global assessment have been attributed to poor dietary composition.

Low intake of fruits and whole grains has been linked to 5.1 million deaths in a year. Diets poor in vegetables, legumes, nuts and seeds has been held accountable for 4.2 million avoidable deaths, according to the report.

These findings must concern India, which is second among the top five global markets for sugary beverage manufacturers. Per capita consumption of sugary beverages in India was on the rise, pointed out The Lancet.

Nearly 5 million or 35 per cent of avoidable deaths were due to risks related to total energy intake and body weight, including obesity (2.7 million; 54 per cent of the avoidable weight-related deaths), overweight (1.2 million, 24 per cent) and underweight (1.1 million, 22 per cent).

But, according to the report, very few countries around the world are on course to meet the targets for diet-related NCDs.

None of the 190 countries assessed by the GNR, 2021 is on-course to halt the rise of obesity.

So, the rate of overweight and obesity continues to rise in the world and no country including India, is on-track to reduce obesity, according to the global nutrition target.