Battle-ready for COVID-19: A look at the arsenal of various tests

From sophisticated techniques to easy-to-use strips, the world has deployed all kinds of tools to fight novel coronavirus 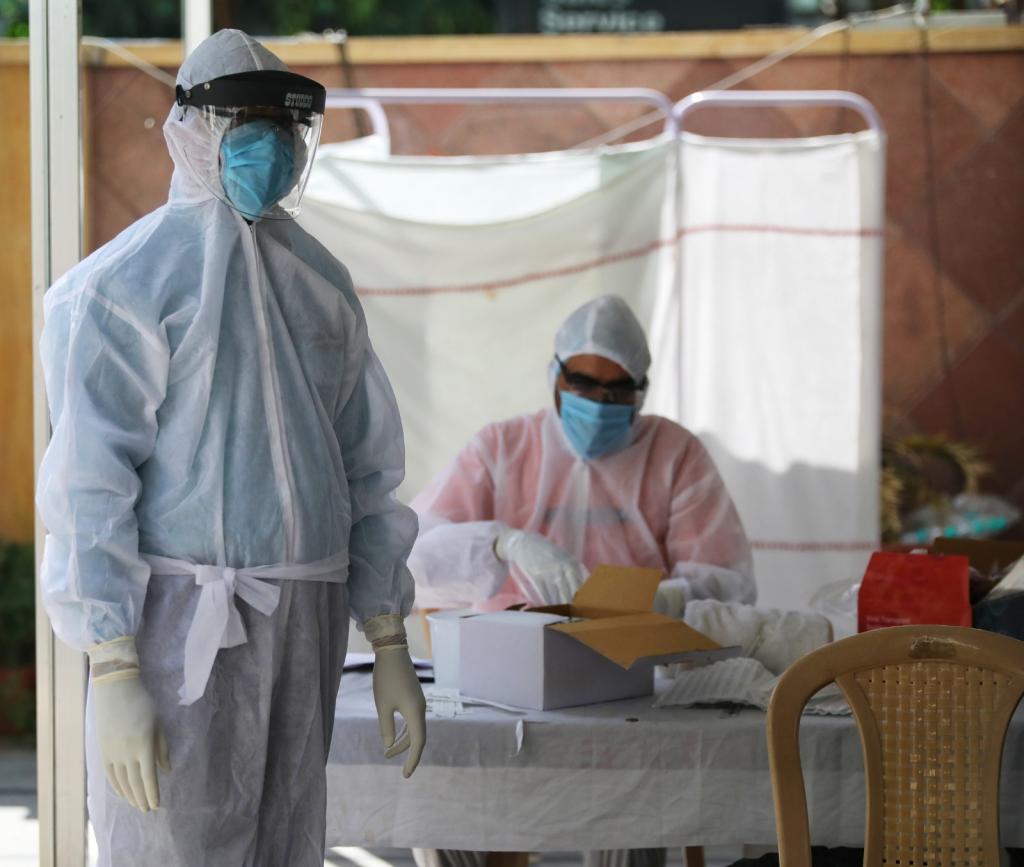 Diagnostic tests are important to identify the sick, trace contacts tracing and ensure the disease does not spread. While the standard tests available for COVID-19 have been used for this purpose so far, researchers have been trying to find new methods for testing which are faster, cheaper and more reliable. The aim is also to develop tests that do not require infrastructure and can be used off-site like in rural areas.

Down To Earth lists the available test and also those that are in the pipeline: 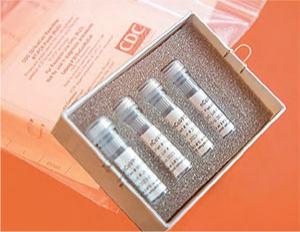 Medical professionals vouch for the accuracy of Reverse Transcription Polymerase Chain Reaction when it comes to diagnosis of infectious diseases. The test is based on the PCR technique, which replicates genetic material of the pathogen and helps identify it.

But PCR is customised to replicating DNA and for pathogens where the genetic material is RNA, as is the case of SARS-CoV-2 virus, an additional step of converting the RNA into DNA is added. This step is Reverse Transcription.

After a sample of mucous is collected from the nasopharynx using a swab, it is kept in a buffer solution which also helps in extraction of the virus. Then, using RT-PCR, its genetic material is replicated many times over — usually 40 times.

During the replication process, primers (which are specific to the viral genetic material), enzymes, nucleotides and fluorescent probes are added.

The fluorescent probes offers a visual signal as soon as a strand is successfully copied. The test is thus also called as real-time RT-PCR (rRT-PCR or qRT-PCR, where q stands for quantitative). 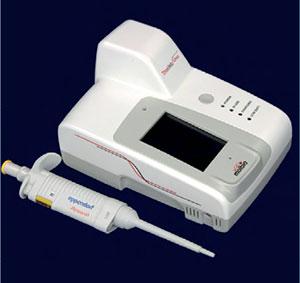 RT-PCR test can also be automated. India has so far allowed two such tests which run on proprietary machines: TrueNat, by Molbio Diagnostics of India, and Xpert® Xpress, by Cepheid of USA.

Both were originally used to test for TB. TrueNat was approved for COVID-19 by ICMR on April 4. Its battery-operated kits are the size of a telephone and can be taken out into the field to test as many as 15 individuals a day.

The Indian Council of Medical Research (ICMR) allowed the use of Xpert® Xpress on April 19 under emergency use authorisation. The test is fully automated and provides the results in 45 minutes.

Four tests can be performed simultaneously. Both tests require positive results to be confirmed by RT-PCR.

• Looks for viral genes
• Takes 35-50 minutes
• Conducted in BSL-2 labs, portable
• Positive results have to be confirmed by RT-PCR 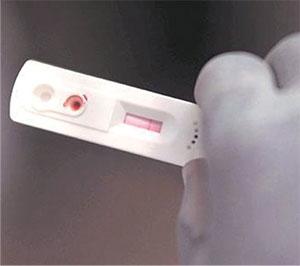 These can be manual or automated immunoassays. They identify the IgM and IgG antibodies developed against the SARS-CoV-2. For the test, whole blood, serum and plasma can be used and if antibodies are present in the sample, these bind to the antigen immobilised on the test strip and give a coloured reaction.

Such test kits are easy to use, provides quick results and are also effective in identifying asymptomatic patients. There is a risk of getting false positives and results need to be confirmed using a more advanced test.

In case of ELISA, (enzyme-linked immunosorbent assay) antibody test, as many as 90 tests can be run simultaneously. The results are more reliable than strip tests and can also provide quantitative data. The test provides results in around 2.5 hours.

• Looks for antibodies
• Takes 20 minutes to 2.5 hours
• To be conducted under doctor’s supervision
• Useful only for experimental or surveillance purposes 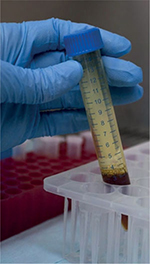 Antigen is a foreign substance produced by a pathogen, which induces an immune response in the body, especially the production of antibodies. The technique thus detects the presence of antigen or viral RNA in the sample.

The test is being developed by E25Bio, a Massachusetts-based biotech startup. The test relies on a patient’s nasopharyngeal swab. It resembles an over-the-counter pregnancy test and provides visual results within 15 minutes by detecting the presence of the virus in the sample.

The company is in the process of obtaining clearance under USFDA’s emergency use authorisation model. Another company, OraSure Technologies Inc, has also received funds to develop a kit based on this technique.

This test identifies the virus using the CRISPR genome editor, which uses tags that carry enzymes to the target DNA and cut it. For identifying the virus, a special tag has been developed whose enzyme, instead of cutting the gene, gives off a signal that it has reached the target.

A diagnostic kit based on CRISPR received emergency use authorisation by USFDA on May 7. Sherlock™ CRISPR SARS-CoV-2 kit is based on the specific high sensitivity enzymatic reporter unlocking technique.

The genetic material is extracted from the patients’ sample, amplified and incubated and detected with Cas13 enzyme. A commercially available paper dipstick is then used to confirm the presence of the virus with the naked eye.

A similar kit, DETECTR™, is being developed by Mammoth Biosciences and UC San Francisco. 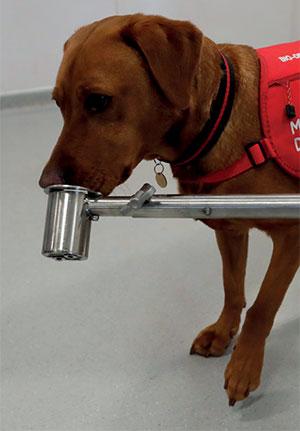 This experiment involves training dogs to sniff out people suffering from COVID-19.

The three-month trials would be led by the London School of Hygiene & Tropical Medicine and are backed with 500,000 pounds of government funding.

The UK hopes these dogs would be part of the country’s strategy to test people.

Each dog is expected to screen as many as 250 people every hour. The dogs would include breeds like labradors and cocker spaniels.

Dogs are already used to detect a host of diseases such as cancers and malaria.

The dogs use specific odour that a sick person gives out. Samples of breath and body odour can come from a number of sources like used face masks.