Being gay in India no longer a crime

In its one of the most awaited verdicts, the constitution bench of the Supreme Court on September 6 decriminalised gay sex in the Indian Union.

The decision is likely to have a significant impact on the Lesbian-Gay-Bisexual-Transgender-Queer (LGBTQ) community who had been facing legal hardships, and consequently, many health challenges due to the archaic law.

Health experts and agencies have always reiterated that Section 377 of the Indian Penal Code (IPC), which was framed in 1861, creates obstacles in carrying out awareness regarding HIV/AIDS.

The Union Ministry of Health's National AIDS Control Organisation (NACO) has also been against the penal provision and has repeatedly said that Section 377 created obstacles in carrying out AIDS awareness programmes among homosexuals.

Earlier, violation of the IPC section was punishable with imprisonment for 10 years or sometimes even for life. The section has been often used to harass the LGBTQ community in India.  Due to social unacceptability and illegal status, people from the community were not coming forward, making the awareness campaign regarding safe sex tougher. 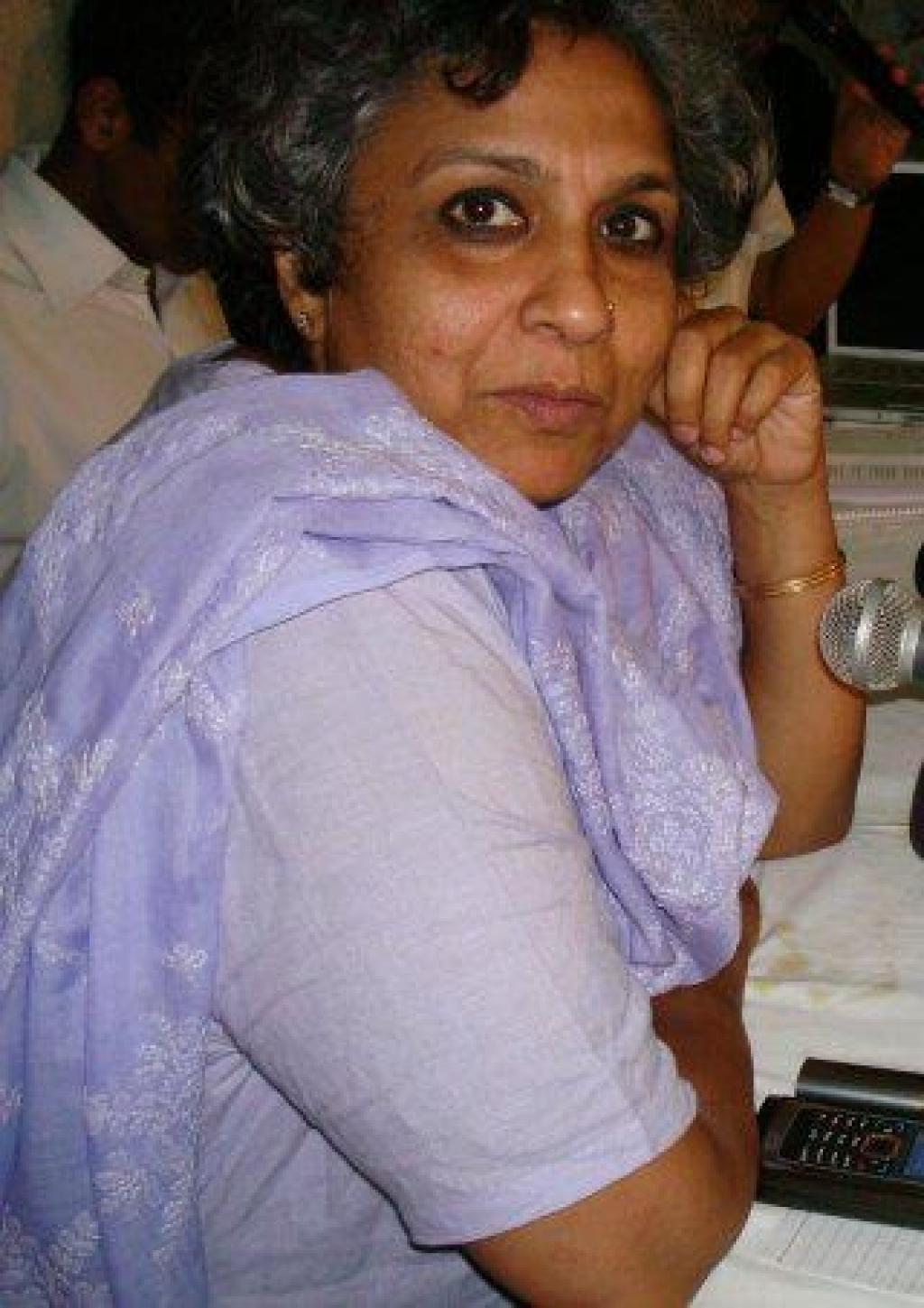 The legal dispute began in 2001, with a petition filed by a non-profit, the Naz Foundation (Trust) India, against the Union government. Through the petition in Delhi High Court, the non-profit had argued that Section 377 was affecting its work with homosexuals. It was triggered by a police raid on the Lucknow offices of Naz Foundation International and another non-profit, Bharosa.

As expected, the petition was countered by another non-profit, Joint Action Council Kannur and B P Singhal, a leader from Bharatiya Janata Party (BJP). The Kannur non-profit's affidavit had argued that the petiion filed by Naz Foundation was not supported by any scientific study. It also claimed that Section 377 was important for victims of child abuse and rapes.

The BJP leader had raised the issue of “Indian culture” saying that homosexuality violated it.

In 2009, the Delhi High Court had given its verdict in favour of the Naz Foundation which has challenged the constitutional validity of Section 377 on the ground of the fact that it violated privacy. However, in 2015, Supreme Court had termed the IPC section as a “valid provision”.