Big data may help get new clues on Alzheimer’s 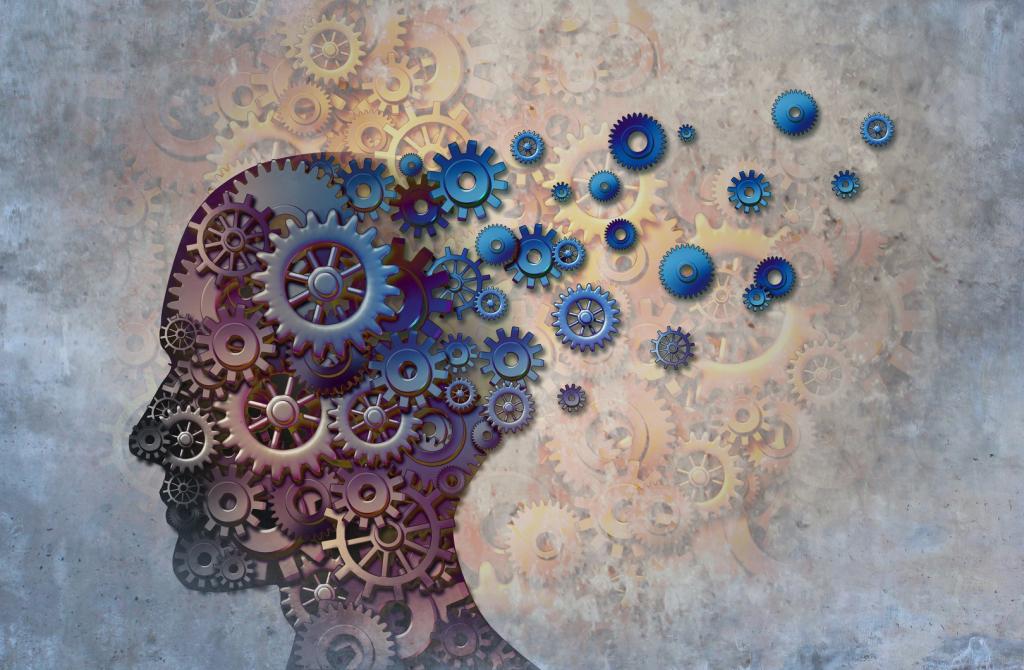 Despite rapid developments in medicine, early detection of neurodegenerative disorders remains a challenge. Now a group of Indian researchers has sought to apply big data analytics to hunt for early signatures of Alzheimer’s disease.

Researchers at the National Brain Research Centre (NBRC), Manesar, have developed a big data analytics framework that will use non-invasive imaging and other test data to look for early diagnostic biomarkers of the disease.

“With this big data analytics framework, we are trying to address three Vs — volume, variety and velocity. Each brain scan, using MRI or MRS, yields enormous amounts of data and it’s not manually feasible to study data from multiple patients to see if any patterns are emerging. Machine learning can help us do this fast,” explains Pravat Kumar Mandal, one of the lead scientists of the research team, while speaking to India Science Wire.

Researchers used data on various features of the brain — structural, neurochemical and behavioural — collected through MRI, MRS and neuropsychological scores respectively. These features are identified and classified into groups for arriving at diagnosis by clinicians.

The new framework is multi-modalities-based decision framework for classification of early Alzheimer’s, scientists noted in their study published in journal Frontiers in Neurology. The model has been named BHARAT and has been tested with brain scans of Indians.

The data analytics framework integrates structured and unstructured data organisation, storage and processing, and is capable of analysing vast volume of complex data. It makes use of data organisation, parallel computing, distributed storage techniques, besides machine learning algorithms for fast and scalable data processing. Multi-modal means that it can classify between healthy old persons, those with mild cognitive impairment and patients of Alzheimer’s.

“Other such big data tools for early diagnostics are only based on MRI images of patients. Our model incorporates neurochemical-like antioxidant glutathione depletion analysis from brain’s hippocampal regions. This data is extremely sensitive and specific. This makes our framework close to the disease process and presents a realistic approach,” says Mandal.

The research team included Mandal, Deepika Shukla, Ankita Sharma and Tripti Goel. The study was supported by the Ministry of Science and Technology. (India Science Wire)