Bites by exotic snakes rising in UK, as more people keep them as part of their occupation or hobby

Such bites are a challenge to healthcare professionals in the country, says a new study 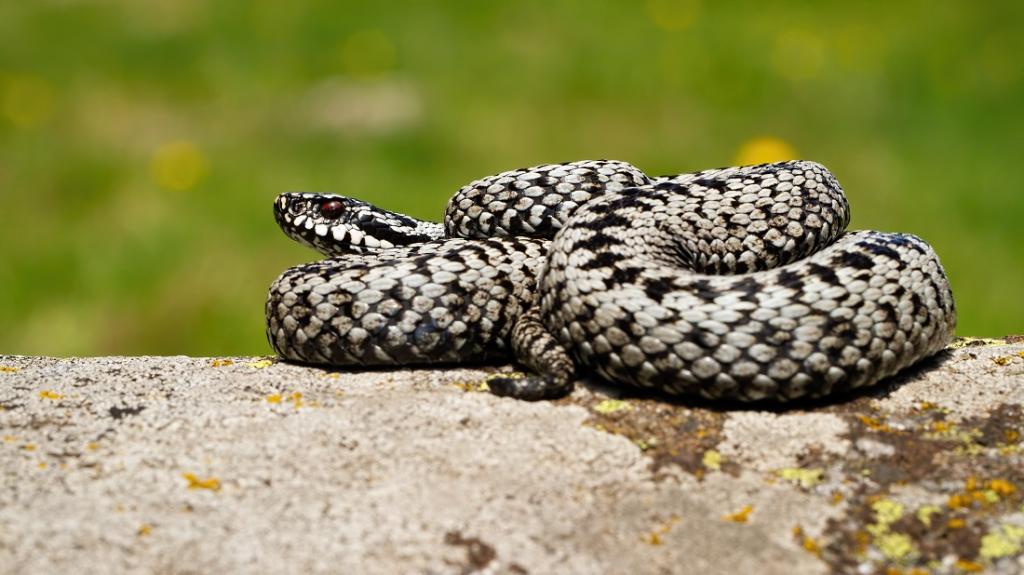 The European adder is the only venomous snake native to the UK. Photo: iStock

Bites by exotic snakes are on the rise in the United Kingdom as more people, especially men, keep them as part of their occupation or hobby, a new study has concluded.

There were 321 exotic snakebites in 300 patients involving 68 different snake species between 2009 and 2020 in the country, according to the study. This is a sharp increase from the 32 bites from exotic venomous species recorded in the UK between 1970 and 1977.

More recently, the UK National Poisons Information Service (NPIS) had reviewed all snakebite enquiries between 2004 and 2010.

The majority had involved the European adder (Vipera berus), the only venomous snake native to the UK. However, a quarter of cases (equivalent to 19 cases per annum) had involved exotic snakes kept in captivity.

The UK NPIS provides information and evidence-based management advice to National Health Service healthcare professionals managing cases of poisoning. This is delivered through an online database TOXBASEVR and a 24-hour telephone advice service.

For the present study, the researchers analysed enquiries between January 1, 2009 and December 31, 2020.

The researchers found that 10 patients were bitten on more than one occasion. The majority of patients (64.5 per cent) were male.

All severe cases resulted from bites by either Viperidae or Elapidae. Antivenom was given in 17 cases. One fatality was recorded.

The results of the study also revealed that 268 bites involved pet snakes in the home, 38 occurred as a result of occupational exposure (zoologists, pet shop workers and reptile specialists) and five bites occurred overseas.

One case of occupational exposure overseas was reported. The remaining 17 patients were bitten in public areas while participating in animal handling events in pet shops, zoos or schools.

The researchers noted that snakes had increasingly replaced cats and dogs as domestic pets in both the UK and the United States. “In both the USA and the UK, snake ownership is estimated to be approximately 0.8 per cent of households,” they wrote.

And while there were strict laws concerning the ownership of snakes, it was very likely that venomous snakes were often kept illegally.

The World Health Organization (WHO) categorises snakebite as a Neglected Tropical Disease. Every year, between 81,000 and 138,000 people die due to snakebite while as many as 400,000 survivors are left with permanent physical and psychological morbidity, according to the WHO.

But these figures may be undercounts since India alone accounts for 58,000 deaths annually due to snakebite. Data from other countries such as Pakistan and the Democratic Republic of Congo, where several snake species are found, is unavailable.

“While the number of snakebites has increased in the UK, it is only a fraction compared to snakebite hotspots of the world,” Kartik Sunagar, assistant professor, Wellcome DBT Intermediate Fellow and Group Leader at CES, Indian Institute of Science, Bengaluru, told Down To Earth.

“As long as British pet owners interested in keeping venomous animals are aware of snakebite emergency protocols, they can still reach the hospital quickly and receive lifesaving antivenom.

“This, of course, almost never happens in India or sub-Saharan Africa where common people in rural areas suffer the brunt of this socioeconomic disease,” he added.

The study Bites by exotic snakes reported to the UK National Poisons Information Service 2009–2020, was published in Clinical Toxicology July 19, 2022.