Experts caution that the findings are preliminary 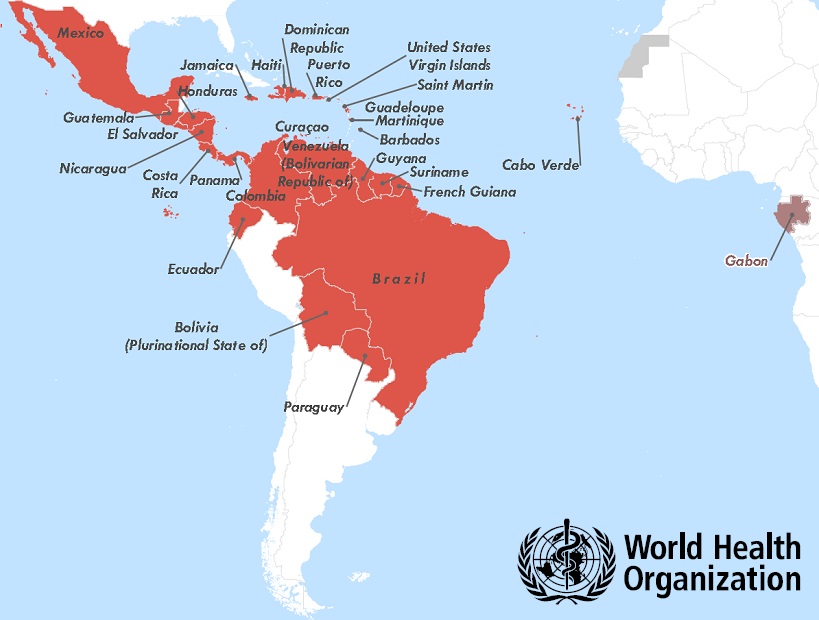 The Zika threat is getting graver by the day. On Friday, Brazilian scientists revealed that they had found the presence of the Zika Virus (ZIKV) in samples of human saliva and urine, which may have the potential to spread through kissing or urination.

The scientists however, also emphasised that it was yet to be proved whether the virus was spreading through urine or saliva.

The new findings in Brazil are similar to 2014’s findings in France when researchers found more traces of the Zika Virus in saliva than in blood.

The French researchers had done tests on 182 patients and had found that in 19.2 per cent of the cases, the virus was present in saliva, while in 8.8 percent cases, it was present in blood.

Meanwhile, the World Health Organization (WHO) has published a map showing new areas where the ZIKV could possibly spread, though infection has not yet been reported. “Between January 2014 and February 5, 2016, a total of 33 countries have reported autochthonous circulation of Zika virus. There is also indirect evidence of local transmission in six additional countries,” it says.

As per the WHO, the geographical distribution of Zika virus has been steadily increasing since it was first detected in the Americas in 2015. Further spread to countries within the geographical range of competent disease vectors— Aedes mosquitoes—is considered likely.

The viral infection has been linked to causing microcephaly among pregnant women and has generated a scare across the world. In an emergency meeting convened by the WHO on January 1, it was agreed that a causal relationship between Zika infection during pregnancy and microcephaly is strongly suspected, though not yet scientifically proven. All experts agreed on the urgent need to coordinate international efforts to investigate and understand this relationship better. Seven countries have reported an increase in the incidence of cases of microcephaly and/or Guillain-Barré syndrome concomitantly with a Zika virus outbreak, WHO says. 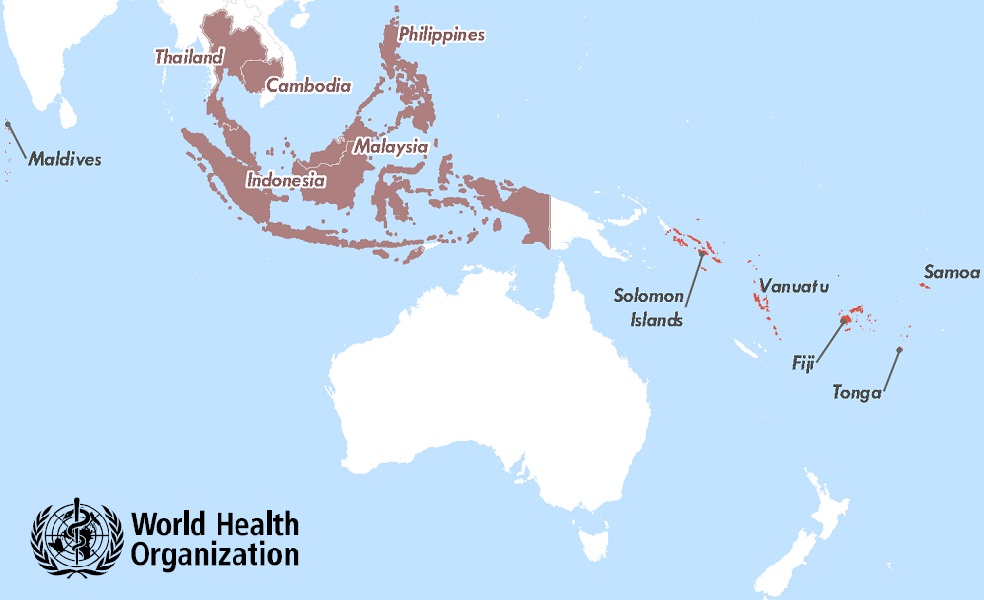