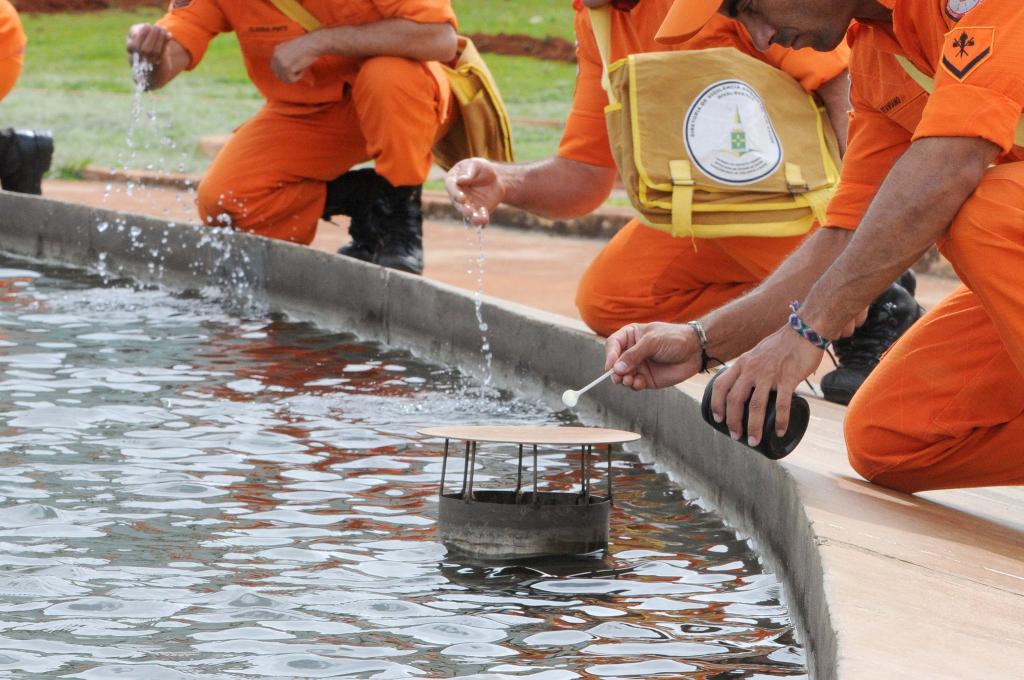 In future, scientists will work towards understanding more about how these seven proteins work in humans. Credit: Agência Brasília/ Flicker

While researchers have experimented (and still doing) with mosquitoes to understand how they locate their hosts and spread pathogens, it is for the first time that scientists have identified seven key proteins in zika virus that may be the culprits behind this damage.

The zika outbreak was reported in early 2016, infecting hundreds of thousands of people around the world, mostly in the Americas.

But it took long for researchers to identify a range of health problems, including birth defects, caused by the virus. A study had also observed complications in pregnancy cycle among women infected with Zika virus (ZIKV). These complications include miscarriages, signs of abnormal brain development and even brain hemorrhages. Neurological problems like Guillain-Barré syndrome are also attributed to Aedes aegypti mosquitoes that can adapt in high-density urban areas.

Scientists at the University of Maryland School of Medicine (UM SOM) have recently identified seven key proteins in the virus in a first such study that comprehensively describes the Zika virus genome. The study was published in the journal Proceedings of the National Academy of Sciences.

"These results give us crucial insight into how Zika affects cells. We now have some really valuable clues for future research," said the lead researcher on the study, Richard Zhao, a professor of pathology at UM SOM.

To test the zika virus, Dr Zhao used fission yeast, which was originally used to make beer, particularly in Africa. Fission yeast has been used by many scientists to find out mechanisms and behaviour of cells. Each of the virus's 14 proteins and small peptides was separated from the overall virus and then exposed yeast cells to each of the proteins. Seven of the 14 proteins damaged the yeast cells in some way, inhibiting their growth.

As a next step, Dr Zhao and his colleagues will work towards understanding more about how these seven proteins work in humans. There’s a possibility that some of these proteins are more damaging than others, or perhaps all of them work in tandem to cause harm.