Milk companies employing even more powerful marketing techniques to drive up their sales is inexcusable and must be stopped, says WHO 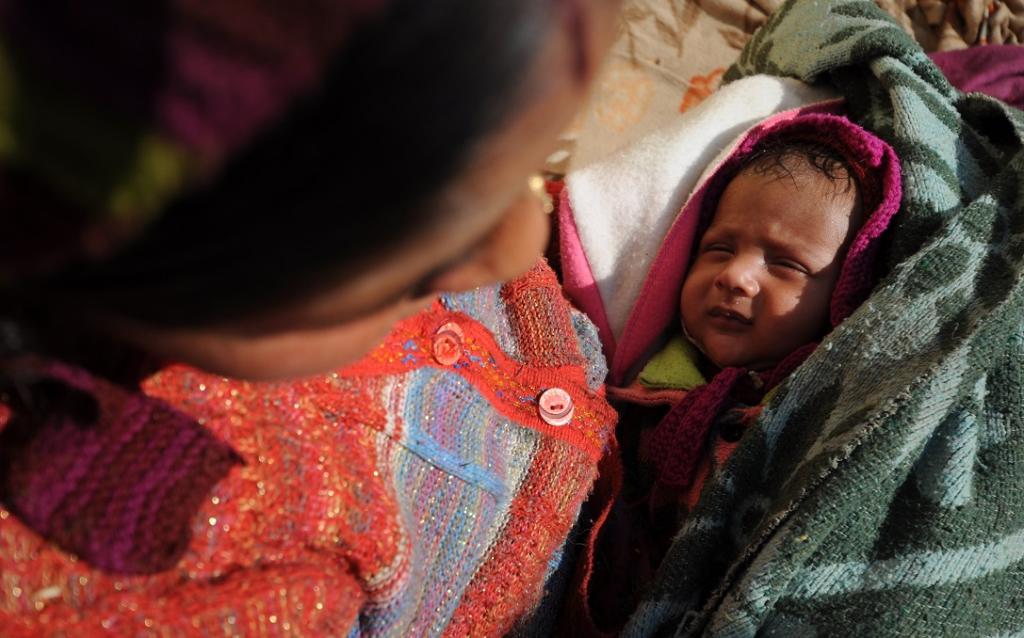 Digital marketing is “insidiously and persistently” targeting pregnant women and mothers on social media to influence decision-making when it comes to feeding their babies, according to a study published by the World Health Organization (WHO) April 28, 2022.

The global formula milk industry, valued at roughly $55 billion, is also evading the International Code of Marketing of Breast-milk Substitutes adopted by the WHO in 1981, when big data and technologies being used today was “unimaginable”, the report added.

More than 80 per cent of breast-milk substitutes (BMS) advertising in some countries is online, which then results in an increase in the sale of their products, the study said.

Four million social media posts, which reached 2.47 billion people and garnered 12 million likes, shares or comments, were analysed as part of the study between January and June 2021.

Some 264 BMS brand accounts were monitored, which post content about 90 times a day, reaching 229 million users. Their campaigns received engagements that were 10 times the indicator of what is considered an “effective campaign”, the report found.

“The promotion of commercial milk formulas should have been terminated decades ago,” said Dr Francesco Branca, director of the WHO Nutrition and Food Safety department.

“The fact that formula milk companies are now employing even more powerful and insidious marketing techniques to drive up their sales is inexcusable and must be stopped,” he added.

The brands use means that are not considered traditional advertising. These are online baby clubs, advisory services, social media influencers and user-generated content. The tools used are not only more powerful and far reaching, but also evade scrutiny from enforcement agencies.

The 1981 International Code of Marketing of Breast-milk Substitutes was termed a “landmark public health agreement” aimed at regulating advertising such products to ensure the health of the baby and mother are maintained by avoiding negative influence on breastfeeding practices.

“While the Code may have been effective four decades ago, there is a desperate need for strengthened legislation, new monitoring technologies, renewed commitment to enforcement and transnational frameworks,” the report said.

Currently, only 19 per cent countries — one in every five — have laws that outrightly prohibit promoting BMS on the internet, social media, or other digital platforms.

There is enough evidence that strengthens the case for “exclusive and continued breastfeeding” and the impact it has on the baby’s long-term health. Still, not enough children are being breastfed.

According to the WHO, less than half (44 per cent) children under six months of age are exclusively breastfed while 56 per cent stop breastfeeding before they turn two.

The global target of exclusive breastfeeding of at least 50 per cent children below six months needs to be achieved by 2025. An estimated 520,000 children stand to lose their lives, in case the target is not met.