Southern states such as Tamil Nadu and Telangana are not doing any better, finds National Health Profile 2018 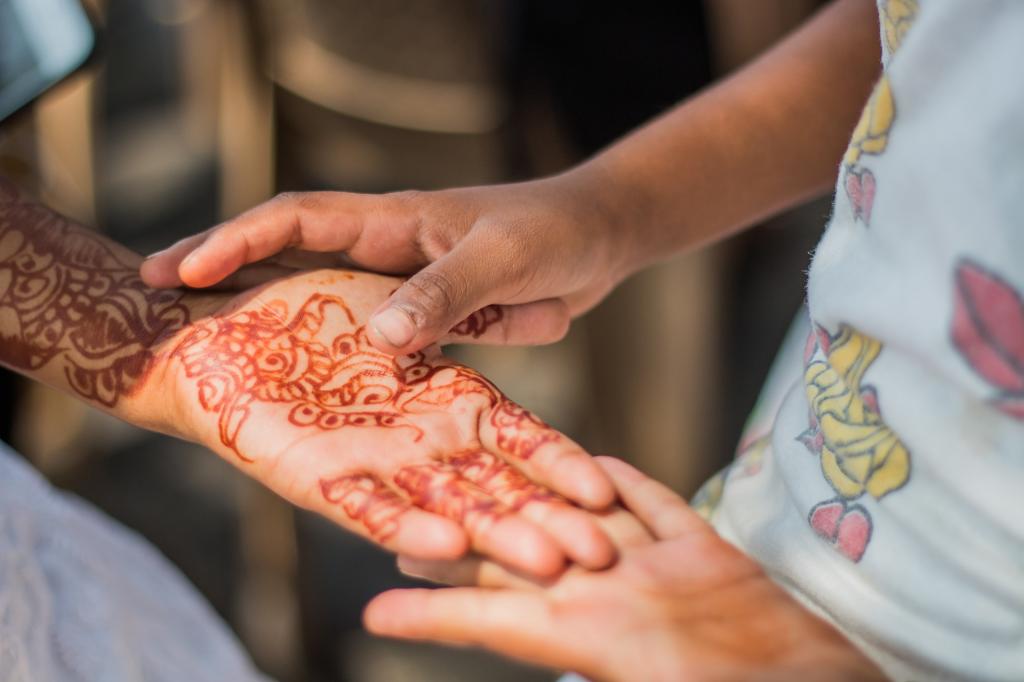 About 7 per cent female population in India gets married even before the age of 15. Credit: tortugadatacorp/Pixabay

India continues to struggle when it comes to preventing young girls from becoming brides. In states such as Bihar and Rajasthan, mean age of women getting married below 18 years is as low as 16.6 years. West Bengal, Uttar Pradesh, Jammu & Kashmir and Tamil Nadu also see girls of 16.7 years getting married.

In at least six states, including southern states of Kerala and Karnataka, girls from the urban areas are married off at a much earlier age as compared to rural areas, according to the National Health Profile 2018. In 2015, Odisha reported a similar rural-urban difference with average age of child brides in rural region being 16.8 years and as low as 15.4 years in urban region.

West Bengal has the lowest mean age at effective marriage for both rural (20.8 years) and urban regions (22.2 years), as opposed to the national average of 21.7 years and 23.1 years respectively. When it comes to urban sector, the state lags behind the usual suspects such as Uttar Pradesh (23.2 years), Jharkhand (22.7 years), Chhattisgarh (22.4 years) and Madhya Pradesh (23 years).

According to National Family Health Survey 2015-16, there has been a decline in prevalence of child marriage from 47 per cent to 27 per cent from 2005-06 to 2015-16. At the same time, 7 per cent female population in India gets married even before the age of 15. Going by the UNICEF’s data on child marriages across the world, India is not only far behind its immediate neighbours such as Pakistan and Sri Lanka, but many African countries such as Rwanda, Ghana and Swaziland.

Despite a decline in number of girls getting married in India before the age of 18, nearly 1.5 million girls in India are child brides. Reducing child marriages and teenage pregnancies are crucial towards achieving reduced maternal mortality rate in the country, which is also quite high.

In 2017, the Supreme Court had ruled that sex with an underage wife amounts to rape.