Burning wood, coal for cooking can cause blindness: Study 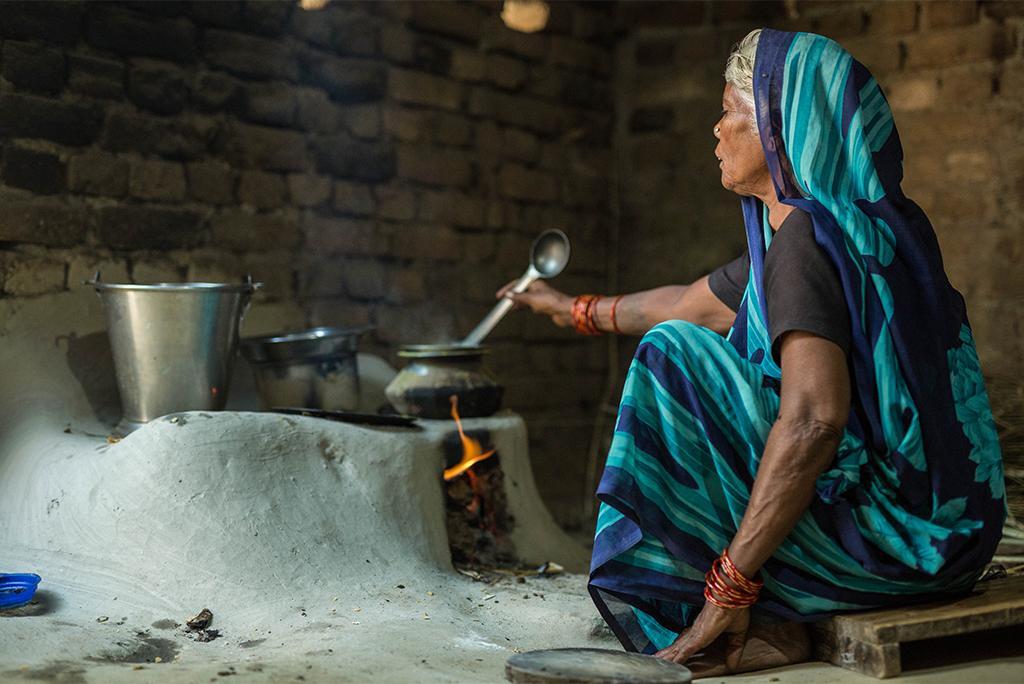 Burning solid fuels such as coal and wood for cooking can pose a damage to the eyes and cause blindness, claimed a new study.  The very small particles released with the fumes can penetrate the eyes and cause physical interior damage, the authors explained in the report.

Close to half the world’s population are exposed to household air pollution stemming from cooking fuels. This includes 452 million in China and 846 million in India.

It was carried out by researchers from the University of Oxford's Nuffield Department of Population Health (NDPH) and the Chinese Academy of Medical Science and Peking University, Beijing.

Previous studies have explored the connection between cooking with solid fuels and a risk of cataracts in women but not men. Women cooking with biomass fuels were exposed to three times the levels of particulate matter (PM) 10 and PM 2.5 as those using liquefied petroleum gas (LPG), according to a report in Environmental Health Perspectives.

These studies, however, could not ascertain whether burning of solid fuels is also behind major eye diseases like conjunctivitis, keratitis and glaucoma.

The participants of the new study were asked about their cooking habits through a questionnaire. Then, their hospital admissions for major eye diseases or health insurance reimbursements were tracked.

The researchers found a clear association between cooking with wood or coal and an increased risk of substantial eye diseases leading to blindness.

The study was done as part of a project called China Kadoorie Biobank (CKB), known previously as the Kadoorie Study of Chronic Disease in China (KSCDC). It was set up to investigate the main genetic and environmental causes of common chronic diseases in the Chinese population.

Over the 10-year follow-up period, there were 4,877 cases of conjunctiva disorders, 13,408 cataracts, 1,583 disorders of the sclera, cornea, iris and ciliary body (DSCIC) and 1,534 cases of glaucoma among 486,532 participants who could furnish reliable data.

Long-term use of solid fuels for cooking can heighten the risk of  conjunctivitis, cataracts and DSCIC by 32 per cent, 17 per cent and 35 per cent respectively, the report showed.

The risks were lower when participants switched from using solid to clean fuels (electricity or gas). The rates of these eye ailments were higher in rural residents than their urban counterparts.

The significant long-term assessment also concluded that solid fuel use was not associated with glaucoma.

Among the long-term solid fuel users, there was little difference in the risks of conjunctiva disorders and cataracts by fuel types. The risk of getting DSCIC, however, was greater for those who used wood to cook for a long period than participants who used coal or mixed fuel (coal and wood), the paper showed.