Business as usual for mental health simply will not do: WHO

All WHO member states have adopted the Comprehensive Mental Health Action Plan 2013–2030 but progress has been slow, latest analysis of country performance shows 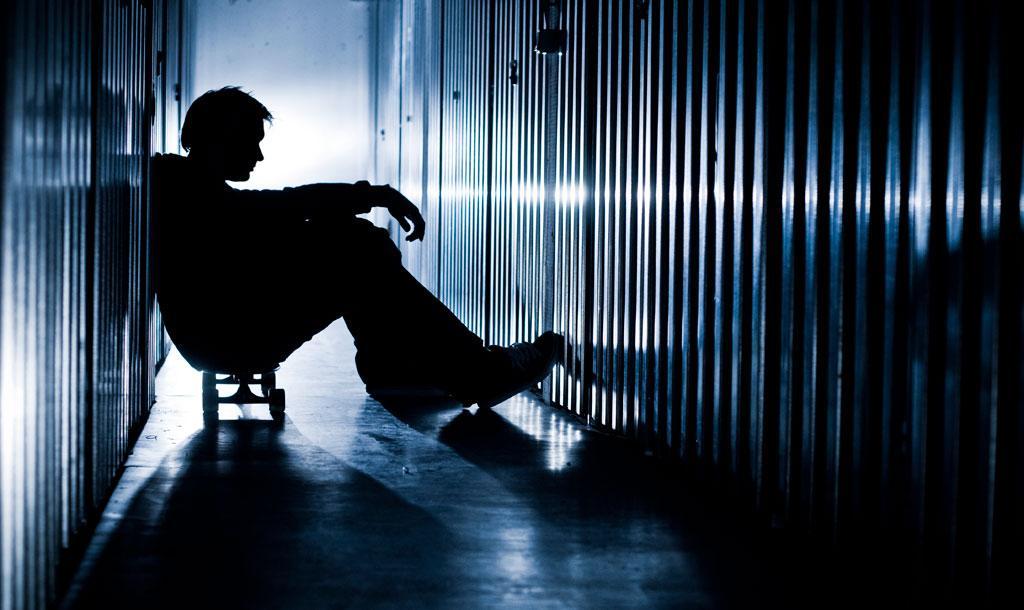 The World Health Organization (WHO) June 17, 2022, called for more action on addressing mental health issues worldwide, especially now that the COVID-19 pandemic has been cited as contributing to worsening mental health.

Depression and anxiety spiked 25 per cent in the first year of the pandemic (2020), the United Nations body noted in its World Mental Health Report released June 17.

All 194 WHO member states have adopted the Comprehensive Mental Health Action Plan 2013–2030 but progress has been slow, the global health body’s latest analysis of country performance showed.

Business as usual for mental health simply will not do.

Other structural threats to mental well-being besides the pandemic include social and economic inequalities, public health emergencies, war and the climate crisis.

Almost a billion people, 14 per cent of whom were adolescents, were living with some form of mental health issues in 2019. For some, this resulted in dying by suicide which accounted for one in 100 deaths, with more than half of them happening before the age of 50.

He added that the inextricable links between mental and public health, human rights and socio-economic development meant that transforming policy and practice in mental health could deliver real, substantive benefits for individuals, communities and countries everywhere.

The WHO report aims to “inspire and inform the indisputable and urgent transformation required to ensure better mental health for all.”