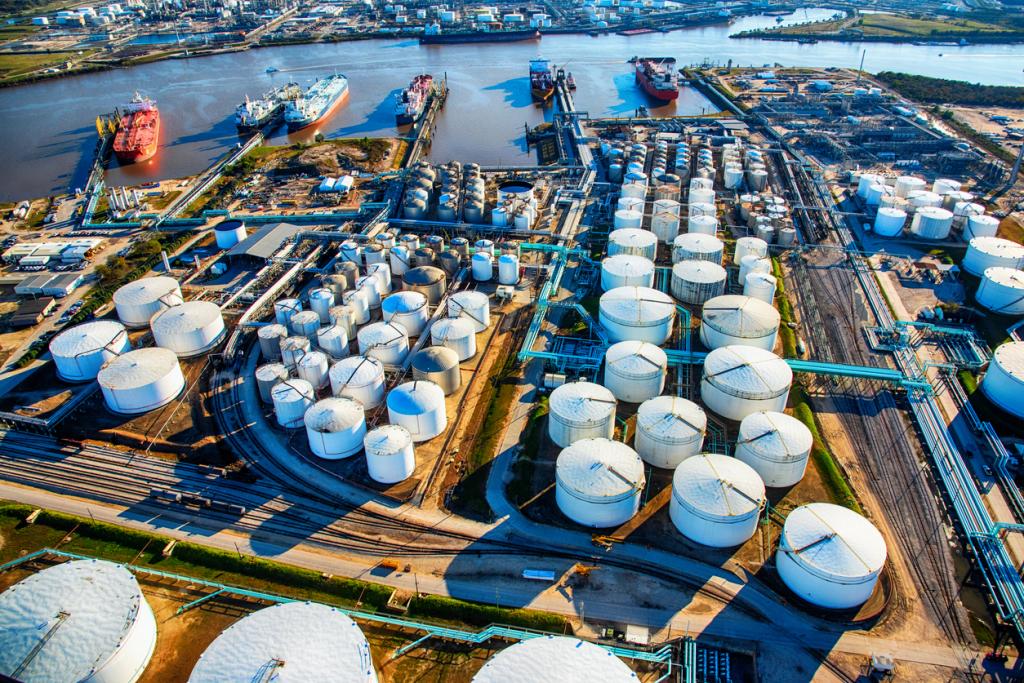 In 2021, a dozen petroleum refineries in the United States reported average benzene emission levels that exceeded the federal threshold of 9 micrograms per cubic metre, a new analysis found.

There were 129 operable US petroleum refineries in 2021 and 118 reported benzene concentration registered at or near the site, the report said.

Marathon-Galveston Bay Refinery had the annual average of highest fenceline concentration per monitoring period at 38 µg/m3. Total population within the three miles radius of the refinery is 37,127. Among them, 62 per cent were people of colour and 47 per cent fell in the low-income category.

The Galveston Bay Refinery was followed by the Philadelphia refinery, with the highest annual average of highest fenceline concentration per monitoring period at 19 µg/m3. Around 304,864 people lived within its three mile radius, of which 58 per cent of people were of colour and 42 per cent were low-income.

Over six million people live within three miles of a refinery in the US, the country’s Environment Protection Agency estimated. Many of the surrounding neighbourhoods lie less than a mile from some of the largest benzene sources, it said.

In 2012, the Environmental Integrity Project (EIP) and Earthjustice filed a lawsuit against US EPA on behalf of seven community and environmental groups to force the agency to adopt stricter standards to protect people living closest to the refineries.

In response, EPA adopted new federal regulations that required petroleum refineries to monitor benzene concentrations along their fencelines and report the results to the EPA every three months.

From 2018, refineries across the US started measuring two-week average benzene concentrations at locations around their ‘fence-lines’ using a network of monitors.

Proximity to an oil refinery was associated with a “statistically significantly increased risk of incident cancer diagnosis across all cancer types”, a study published in JNCI Cancer Spectrum October 2020 found.

The researchers had also observed statistically significantly increased risk of regional and distant / metastatic disease, according to proximity to an oil refinery.

EPA estimated that breathing benzene at a concentration as low as 0.13 µg/m3 over a lifetime could result in up to one additional cancer diagnosis per one million people exposed. As benzene levels rise, those risks increase proportionately.

Exposure to higher benzene concentrations over a short period of time can trigger acute neurological symptoms like dizziness and headaches. It can also reduce blood cell counts, including during prenatal development and weaken the immune system, increasing susceptibility to diseases.