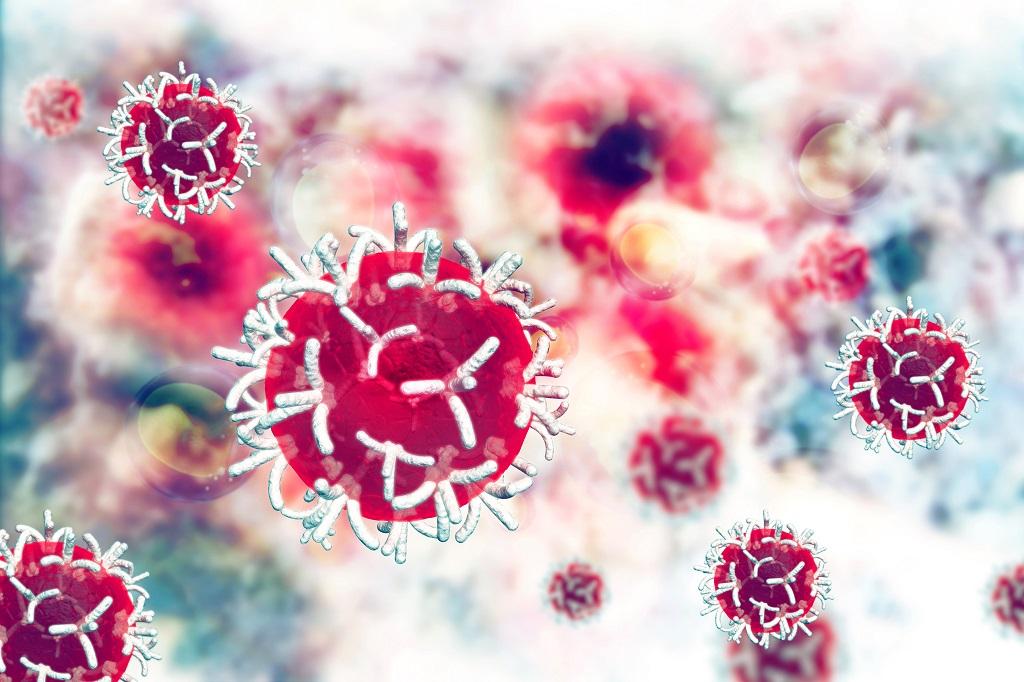 The number of cancer cases saw a similar jump between 1990 and 2016. Credit: Getty Images

Cancer has killed more than double the number of people in 2016 than how many it had targeted in 1990. The Indian Council of Medical Research’s quarter century study of cancer has found that while 3.82 lakh people had died of cancer in 1990, the number jumped to 8.13 lakh in 2016.

The research organisation finds tobacco, alcohol use and dietary risks as the top reasons behind this increase. Several oncologists also call food adulteration, poor lifestyles and indoor pollution responsible for the disease. Also, the number of cancer cases saw a similar jump: they increased from 5.48 lakh (1990) to 11 lakh (2016).

Down To Earth had last month reported that two studies released on the same day had said that cancer is the second biggest killer in India, which will see 8.17 per cent of cancer deaths in the world this year.

A study conducted by World Health Organization’s (WHO) International Agency for Research on Cancer had shown that cancer will claim 9.6 million lives in the world this year and India’s share in it will be a worrying 8.17 per cent. Another report released within a gap of few hours by Lancet reinforced the gloomy prediction about the disease saying it is India’s second biggest killer after heart disease.