Cases against Monsanto’s glyphosate double in a month

The German drugmaker now faces 8,000 cases in the US against its weedkiller 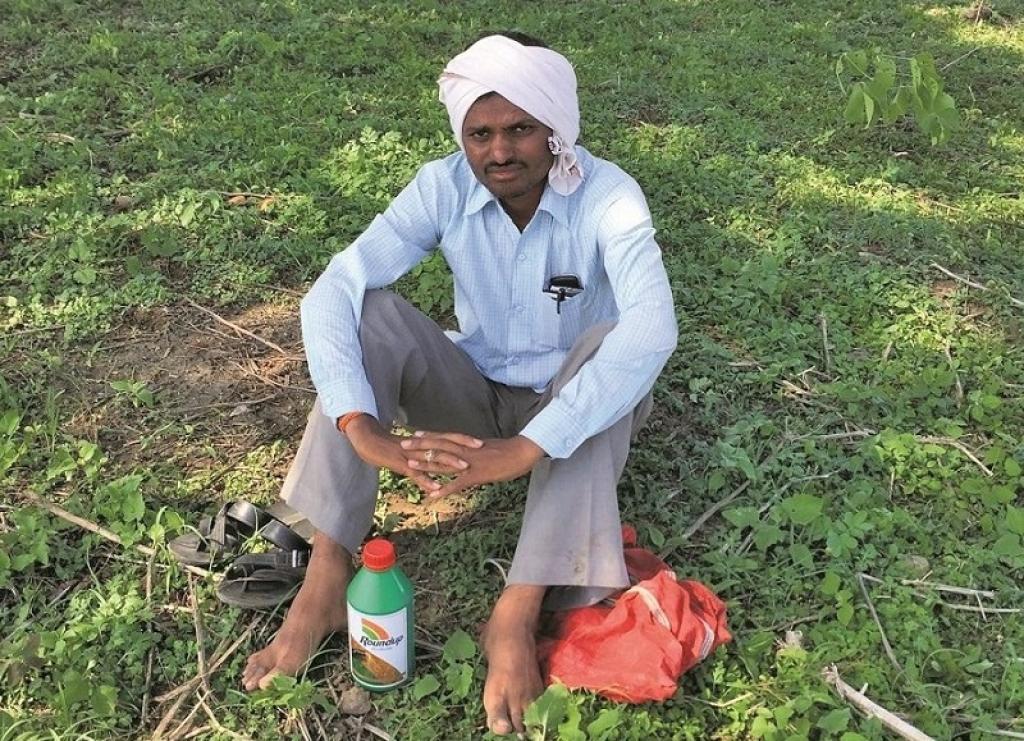 Efforts to ban this chemical, labelled carcinogenic, are on across the world. Credit: Vibha varshney/CSE

A month ago, Down To Earth had reported that the number of cases in the US against Bayer’s Monsanto over alleged cancer risks of the glyphosate-based herbicide it produces were 4,000. But, now they have doubled to 8,000.

The German drugmaker announced this on Thursday. Earlier this month, a California court ordered Monsanto to pay $289 million to DeWayne Johnson who got terminal cancer (non-Hodgkin’s lymphoma) after using the weed killer. This was the first case being heard against the company, which has seen a 10 per cent drop in shares since the ruling. Monsanto does not even put a warning label on Roundup, one such weedkiller.

Monsanto even plans to appeal against the decision as it claims that more than 800 scientific studies and reviews support the fact that glyphosate does not cause cancer. Werner Baumann, the company’s CEO, claims that the August 10 verdict was not consistent with the conclusions drawn by several scientific studies.

Glyphosate is a popular herbicide in India too where farmers use the chemical as an alternative to expensive manual weeding. The Telangana government had, on July 10, 2018, put restrictions on the sale of glyphosate, India's most popular broad spectrum herbicide, in a bid to curb the illegal use of herbicide-tolerant BT cotton.

Efforts to ban this chemical, labelled carcinogenic, are on across the world. In 2014, Sri Lanka had banned it when a study linked it to chronic kidney disease. However, the ban was lifted recently in June 2018 after tea plantation owners claimed that the ban led to economic loss. In November 2017, Argentina too tried to ban it but failed. An Argentine study published in April 2018 shows that in areas of that country where glyphosate-tolerant GM soy is cultivated, miscarriages are three times the national average and birth defects are two times the national average.