Children with cancer: WHO estimates 55-85% in low- and middle-income countries get no treatment

Nearly 69% of southeast Asia’s cases of acute lymphoid leukemia, the most common cancer in children, were in India 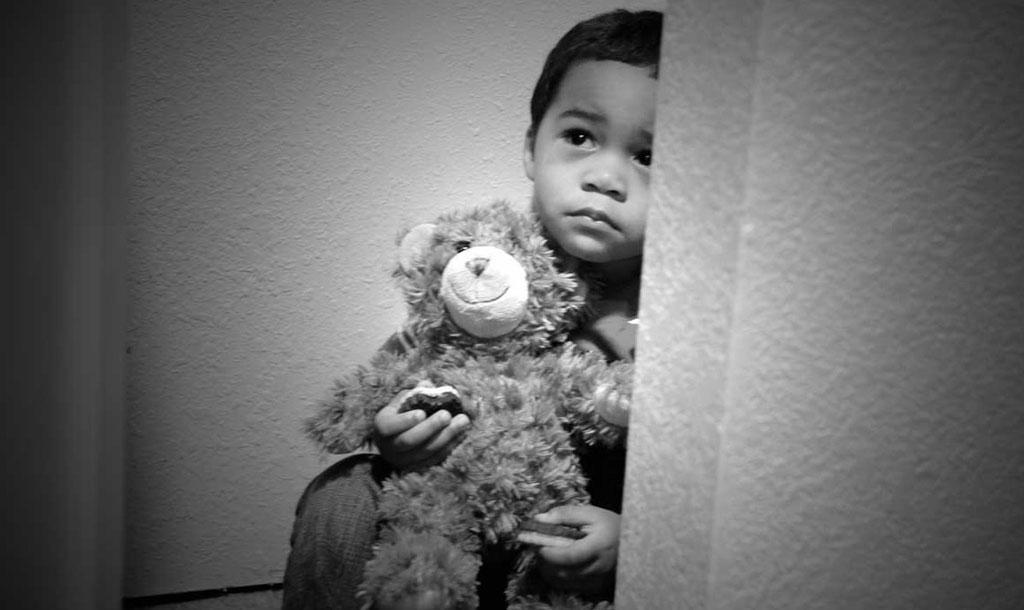 Cancer remained a leading cause of death among children. In 2020, 262,281 children (aged 0-14 years) were diagnosed with cancer globally. Of them, nearly 45 per cent are in Africa and southeast Asia, according to World

Only about 15-45 per cent of children diagnosed with cancer in low- and middle-income countries were treated and survived, compared to more than 80 per cent in high-income countries, said World Health Organization on February 12, 2021. February 15 is observed as International Childhood Cancer Day.

This means that a worrying 55-85 per cent of children diagnosed with cancer in low- and middle-income countries do not get proper, timely treatment and are not cured. Most childhood cancers, however, can be cured with generic medicines and other forms of treatment, including surgery and radiotherapy.

Most common cancer in children

At least 400,000 individuals under 20 years are diagnosed with the disease each year, according to WHO.

Leukemias, brain cancers, lymphomas and solid tumours, such as neuroblastoma and Wilms tumours are most prevalent among the children, flagged UN health agency.

Acute lymphoid leukemia is the most common in children. Of the 57,377 cases of this cancer diagnosed in children in 2020, southeast Asia’s burden of 16,552 cases was the biggest, nearly 69 per cent of which was in India. 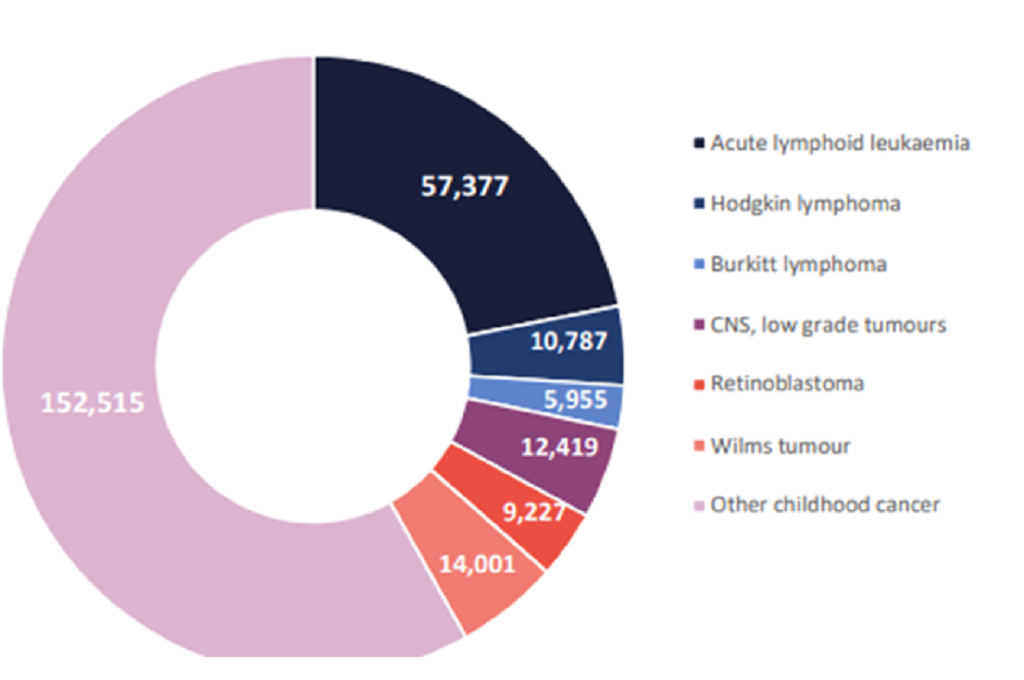 Lack of diagnosis, misdiagnosis or delayed diagnosis, obstacles to accessing care, abandonment of treatment, death from toxicity and higher rates of relapse are some of the causes for the burden of deaths due to cancer among children in the low-middle income countries, said WHO.

This inequity in access to quality healthcare further threatens the attainment of universal health coverage. 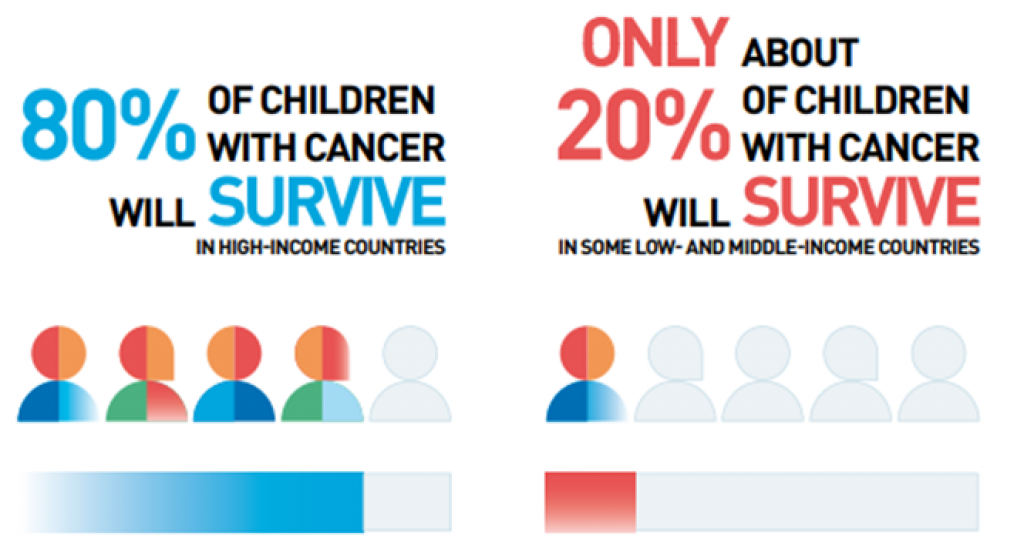 The novel coronavirus disease (COVID-19) pandemic has hit the world’s ability and progress in achieving health goals under 2030 United Nations (UN) Agenda for Sustainable Development has been severely affected.

Improving access to childhood cancer care, including to essential medicines and technologies, is highly cost-effective. It is feasible and can improve survival in all settings, according to WHO.

The WHO Global Initiative for Childhood Cancer launched in September 2018 had set a target of achieving at least 60 per cent survival. It aims to reduce suffering from cancer for all children by 2030.

But lack of data is a hindrance for addressing the burden of childhood cancer. To WHO has called for robust childhood cancer data systems for driving continuous improvements in the quality of care and informing policy decisions.