WHO to convene emergency meeting on January 22, 2020 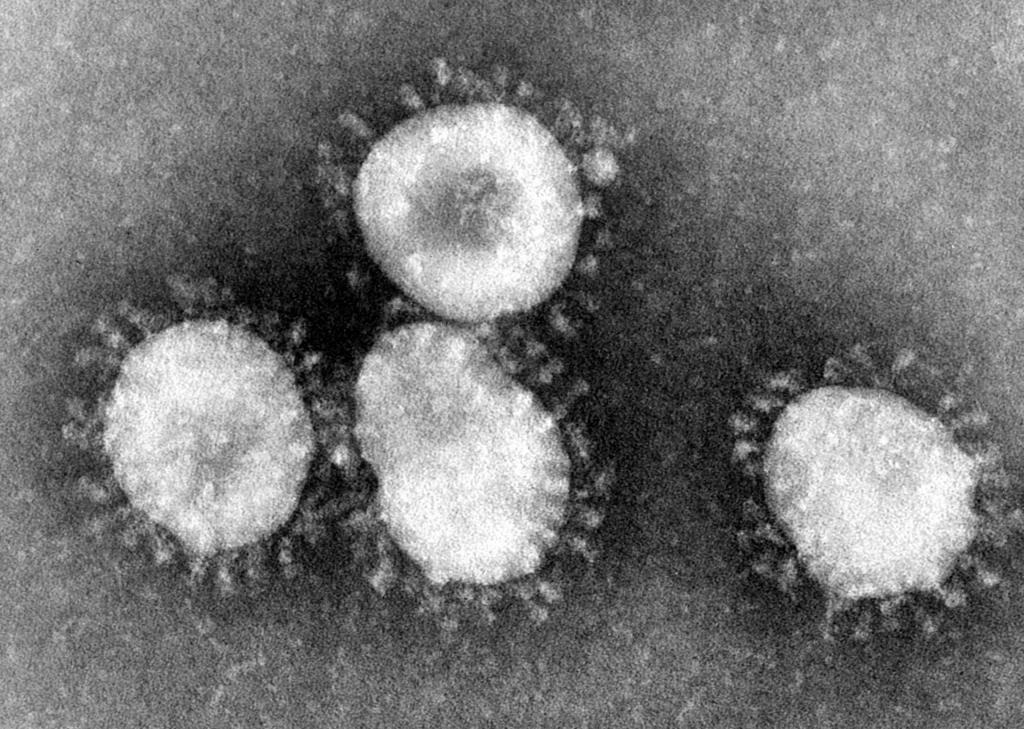 China has officially confirmed human-to-human transmission of the new coronavirus even as the deadly pathogen continued its march across the country and Asia.

The virus has already infected more than 200 people, the majority in the central Chinese city of Wuhan. On January 20, 2020, cases were reported from China's political and economic capitals, Beijing and Shanghai. One-odd cases have been reported from Japan, Thailand and South Korea. Three deaths have also happened.

Earlier, it was thought that the virus was zoonotic in nature, that is, it spread from animals to human beings, primarily seafood available in a market in Wuhan.

“The head of a Chinese government expert team, Zhong Nanshan, said two people in Guangdong province in southern China caught the disease from family members, according to state-controlled English language newspaper China Daily,” the Independent wrote. The virus could be present in the saliva.

These family members had travelled to Wuhan. The National Commission on Health of China task force also found a few health workers to be affected by the virus, further establishing human-to-human transmission.  The New York Times pegged the number at 14.

The confirmation has led to fears of a wider pandemic breaking out. The virus belongs to the same family to which SARS (Severe Acute Respiratory Syndrome) belonged. SARS killed 774 people and affected nearly 8,000 people in China in 2003.

Terming the outbreak as ‘crucial’, Chinese President Xi Jinpig said every measure should be taken to control the outbreak in Wuhan and other places, The New York Times quoted Chinese national broadcaster CCTV.

Earlier too, the Wuhan Health Commission had hinted at limited possibility of human-to-human transmission while the World Health Organization (WHO) had said there was no clear evidence to suggest so. Till the time of filing this copy, the WHO had issued no statement after the confirmation by the Chinese government.

A couple of hours after after the confirmation by the Chinese government, it only said, “WHO Director-General Tedros Adhanom Ghebreyesus will convene an Emergency Committee on the novel coronavirus (2019-nCoV) under the International Health Regulations (IHR). The Committee will meet on Wednesday,  January 22, 2020, in Geneva to ascertain whether the outbreak constitutes a public health emergency of international concern, and what recommendations should be made to manage it.”

Meanwhile, before the news of the confirmation, the Indian government issued an update to its earlier advisory late on the evening of January 20. Besides ensuring that enough measures are being taken by the Union Ministry of Health and Family Welfare, it added three more airports where travellers from China would be screened. Now, Chinese passengers would be screened at international airports at Delhi, Mumbai, Chennai, Kolkata, Bengaluru, Hyderabad and Kochi.

The health ministry has also sought details from the Union Ministry of External Affairs about the travellers from Wuhan who had sought visa to travel to India ‘since December 31, 2019’, the advisory update said. Incidentally, it was December 31 when the first case of coronavirus was reported from Wuhan.

Common signs of infection for the new virus include respiratory symptoms, fever, cough, shortness of breath and breathing difficulties. In more severe cases, infection can cause pneumonia, severe acute respiratory syndrome, kidney failure and even death.