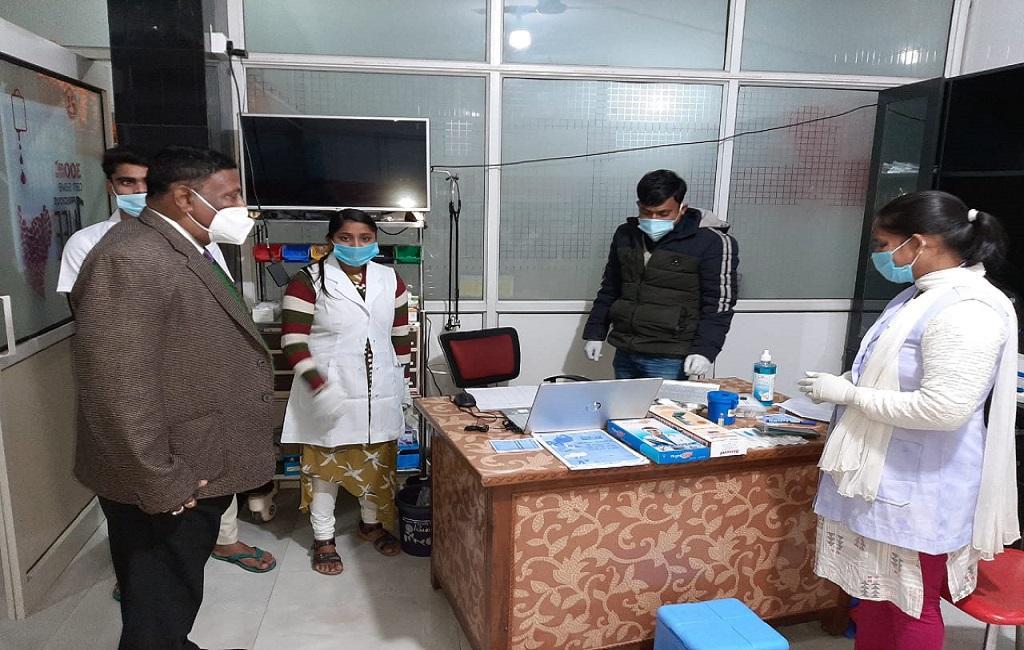 The Trades Union Congress (TUC), the umbrella organisation for British trade unions, has urged the UK government’s Department for Work and Pensions to classify COVID-19 as an ‘occupational disease’, according to The Guardian.

The TUC said in a statement on its website August 15, 2022 that the recognition of COVID-19 as an occupational disease would formally acknowledge the higher risk in certain jobs. It would also signify a need for greater support for affected workers and patients.

“The Trades Union Congress believes the government must now act to classify COVID-19 as an occupational disease and support workers suffering Covid ill-health effects as a result of their job,” it added.

Several countries, including Australia, Canada and China, have already recognised Covid as an occupational disease, subject to evidence of infection through a job role, according to the International Labour Organization. Britain has reported some 25 million cases of COVID-19 till date.

The TUC clarified that its demand was different from the one regarding long covid.

“The TUC has previously called for the recognition of long covid as a disability, in order to protect workers under existing equality legislation. This is separate to a call for prescription as an occupational disease, which would offer workers in particular jobs additional support and compensation,” the statement said.

Down To Earth spoke to a section of activists on worker rights in India, who welcomed the demand made by the TUC but noted that India had a long way to go before a similar provision could be in place here.

Gopal Krishna, the director of Toxics Watch, told DTE that the demand of the TUC was justified. “All exposures to chemicals, minerals and biological and infectious entities faced by workers are enviro-occupational hazards. Healthcare workers and all the workers in almost all the sectors face such hazards,” he said.

“India’s labour system is completely different. It is much more unorganised and informal. Our system does not meet even the most basic requirements,” Umi Daniel, director, migration and education, Aide et Action International, told DTE.

Also, India had treated the pandemic as an emergency than as a human issue. “It all started with the National Disaster Management Act’s promulgation. Our issues are different. People have lost their jobs, incomes. Many companies have not even compensated them. Such a step is still a long way off in India,” he said.

Amarjit Kaur, general secretary of the All India Trade Union Congress (AITUC), said the TUC’s demand was in consonance with the ideas regarding the issue by trade unions in different parts of the world.

Trade unions across the world understood that workers were the worst victims of the pandemic, whereas corporates kept minting money. In many places, including India, workers’ families were not compensated despite announcements made to the effect.

“The Rs 50 lakh package promised by the government did not reach the families of those who succumbed to COVID-19 while performing their duty. ASHA (Accredited Social Health Activist) and Anganwadi workers have not been compensated yet,” she said.

The AITUC welcomed the TUC’s demand. Trade unions across the globe should take up the demand so that the International Labour Organization would include COVID-19 as an occupational hazard, according to Kaur.