Clinical trials for first dengue treatment could start within a year 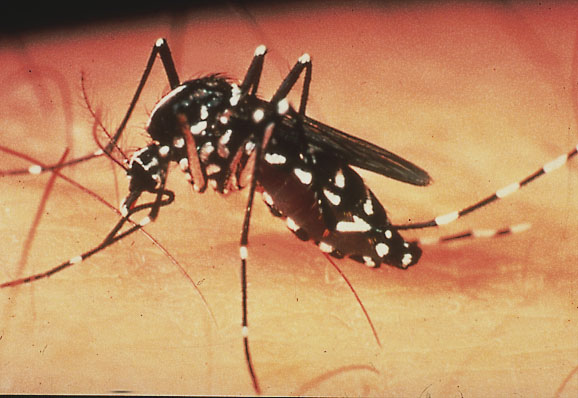 Scientists from Australia's University of Queensland have moved a few steps closer to finding the first treatment for dengue, a mosquito-borne viral disease which is a threat to about half of the world's population.

The research team led by Paul Young, head of the university's School of Chemistry and Molecular Biosciences, has identified similarities between how the human body reacts to the dengue virus and bacterial infections. "We have discovered that the dengue virus NS1 protein acts as a toxin in the body, in a similar manner to the way bacterial cell wall products lead to septic shock in bacterial infections," Young said in a university release.

Pharma companies have developed drugs which can inhibit the body's response to these bacterial infections. The key to developing a treatment for dengue lies in repurposing the existing drugs using the team's findings.

The World Health Organization (WHO) states that the incidence of dengue has risen dramatically in recent decades with severe dengue being the leading cause of serious illness and death in children in some Asian and Latin American countries. There is no specific treatment for dengue so far.

Young warns that "increased international travel and the prospect of climate change" will make more people vulnerable to this disease. Down To Earth had reported that with India's increasing vulnerability to climate change, the country would become more prone to vector-borne diseases like malaria and dengue.

The clinical tests for the treatment are expected to begin in one to two years.