Common class of antibiotics can cause arterial bleeding: USFDA

The antibiotics are used to treat various infections, pneumonia, plague and anthrax 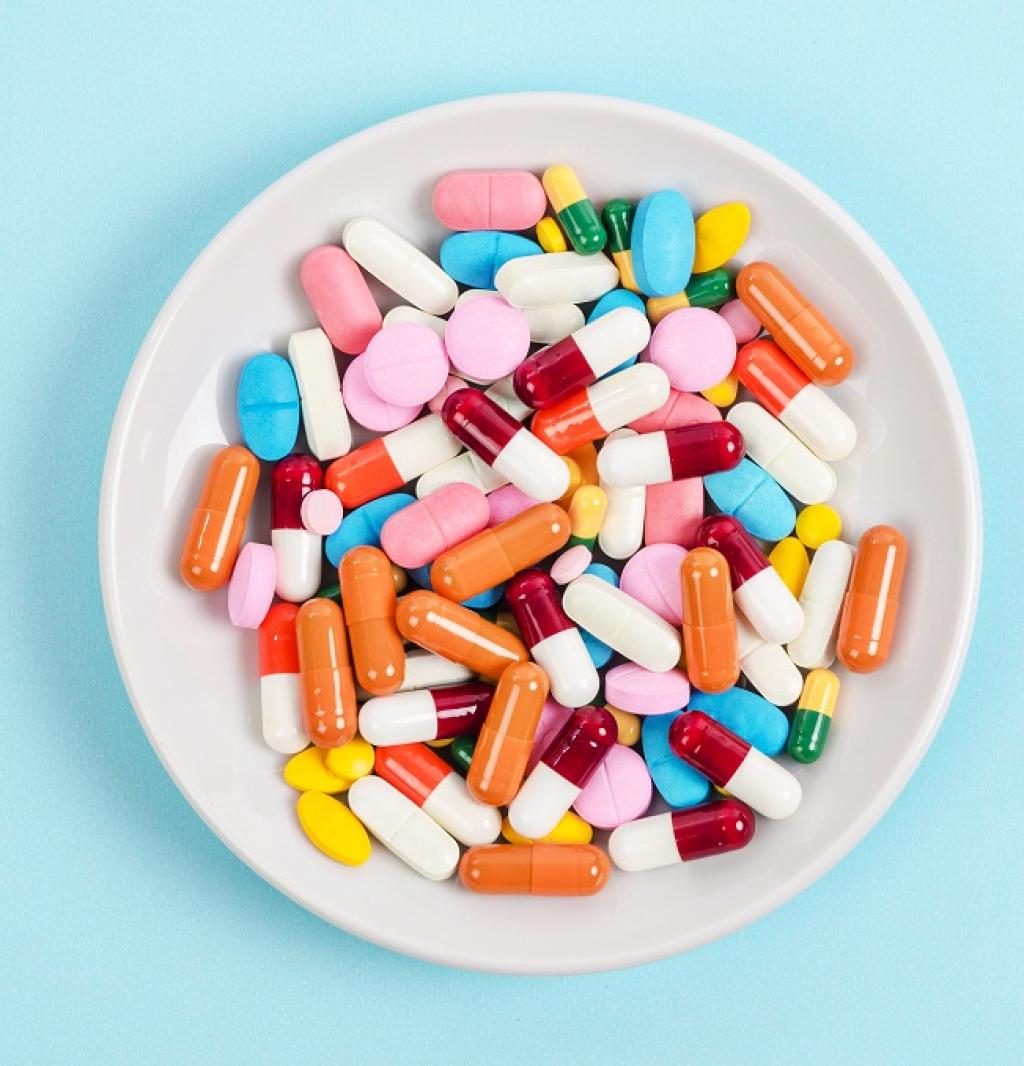 The United States (US) Food and Drug Administration (FDA) has warned that a common class of antibiotics, used to treat a variety of infections in addition to certain serious illnesses, can cause bleeding of the arteries, with fatal results.

“Aortic aneurysm” is a bulge in an artery that can grow and burst, causing dangerous or fatal bleeding.

The FDA cited research based on the reports of patient problems and on studies published between 2015 and 2018 to back its claim.

Patients most at risk for an aortic aneurysm after taking these antibiotics include senior citizens, those with high blood pressure, people with a history of blockages of the aorta or other blood vessels, and those who have genetic conditions like Marfan syndrome or Ehlers-Danlos syndrome.

The FDA says that from now on, it will require that a warning about these risks be added to prescribing information and to patient medication guides.

This is not the first time that these drugs have been singled out for harmful effects. In July, the FDA sent a notice that these drugs may significantly decrease blood sugar and negatively impact mental health. In 2016, the FDA said that the medicines might have a disabling side effect on muscles, nerves, joints and the central nervous system.

However, for patients who don't fall into the risk categories, the drugs could still be a good option.