The first of 30,000 planned volunteers received test shots created by Moderna Inc and the United States National Institutes of Health.

There are a number of vaccines in various stages of clinical trials across the world, said the AP report. The final phase of the Oxford trial will begin in August, followed by a vaccine candidate from Johnson and Johnson in September and Novavax in October.

Vaccines developed by China and by the United Kingdom’s Oxford University have started smaller final-stage tests in Brazil and other countries that are the most affected, the report said.

A Chinese doctor alleged local authorities of covering up the initial scale of the COVID-19 outbreak at Wuhan, considered to be the epicentre of the disease.

“When we went to the Huanan supermarket, of course, there was nothing to see because the market was clean already,” Yuen was quoted as saying by the report.

“We cannot identify any host which is giving the virus to humans. I do suspect they have been doing some cover-up locally at Wuhan,” he said. 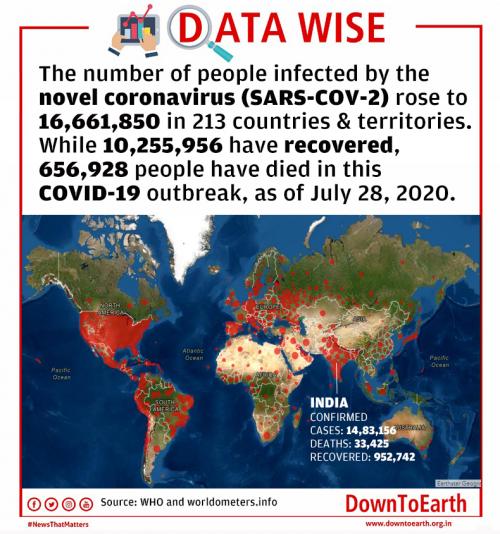