In India, 603 people have died in the novel coronavirus disease (COVID-19) pandemic by April 21, 2020 evening, according to the Union Ministry of Health and Family Welfare. 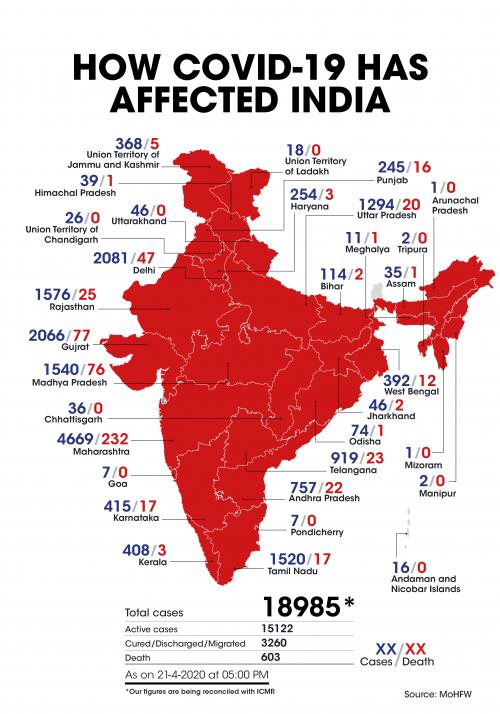 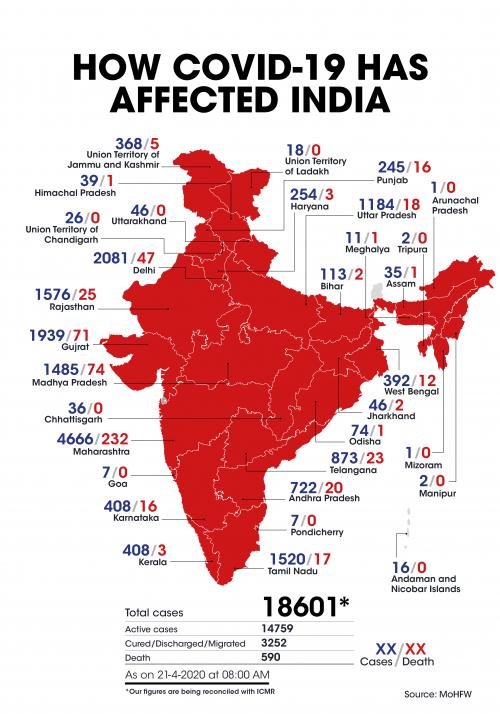 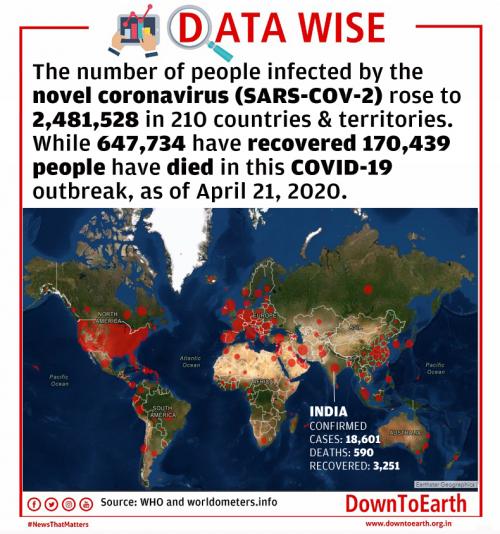