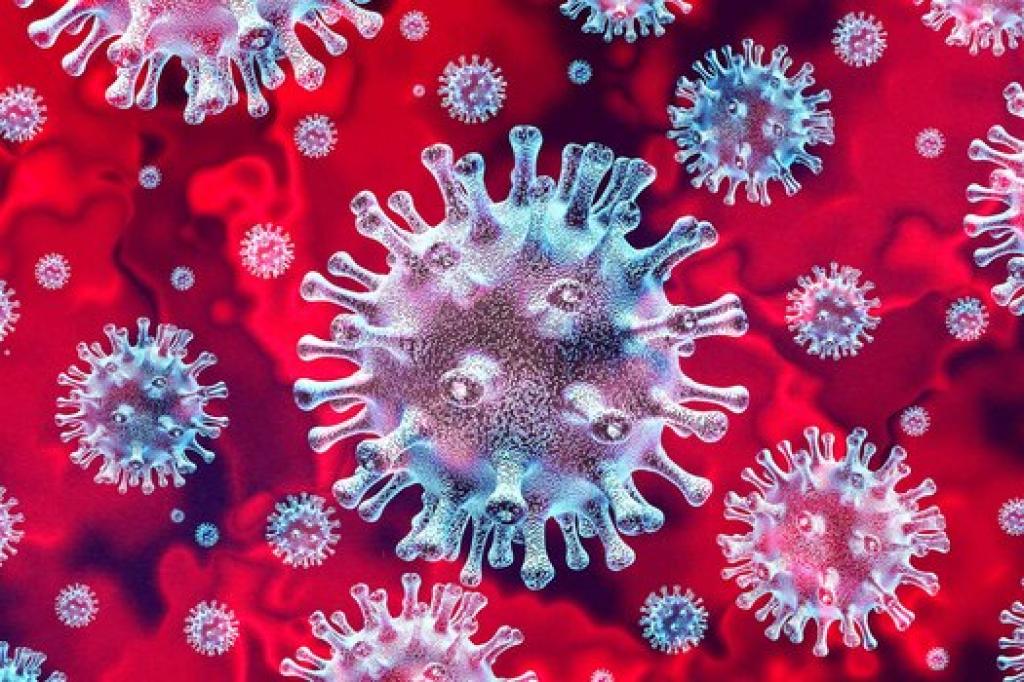 The United States Food and Drug Administration announced August 13, 2020 the presence of 1-propanol, a toxin that can depress the central nervous system, in hand sanitisers. It urged consumers “not to use these 1-propanol-contaminated products” and has expanded its do-not-use list of hand sanitisers.

It had earlier recalled at least 100 sanitisers containing toxin methanol. 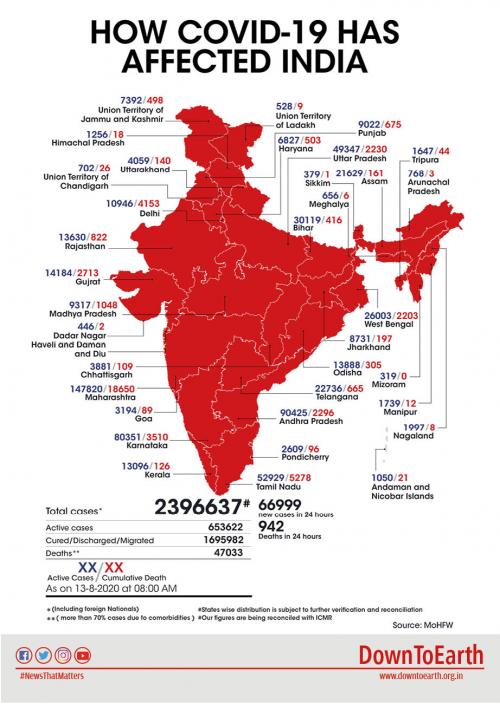