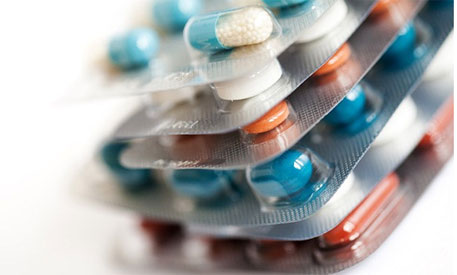 Antimicrobial resistance is caused by the overuse or misuse of antibiotics, antivirals and other medicines.

WHO recommends, among other measures, efforts to change the behaviour of physicians, pharmacists and patients towards responsible use of antimicrobials, stricter regulation of over-the-counter and Internet sales of antibiotics and developing new generation antimicrobials at affordable prices.

“While medicines represent 30 to 40 per cent of total health expenditure, countries do not invest in improving their use. If just one per cent of the medicines budget was spent on improving the use of drugs, we would see a big impact in resistance rate,” says Zsuzsanna Jakab, WHO’s regional director for Europe.

WHO calls resistance to antibiotics “a serious public health problem affecting all countries”.  Its official press release  cites the example of countries like Cambodia, Laos and Myanmar where antimicrobial resistance to the most effective medicines has made it difficult to treat malaria. Patients from low- and middle-income countries who suffer from drug-resistant TB are unable to afford second line medicines for treatment.

Emergence of a new antibiotic resistance mechanism in India, Pakistan, and the UK: a molecular, biological, and epidemiological study