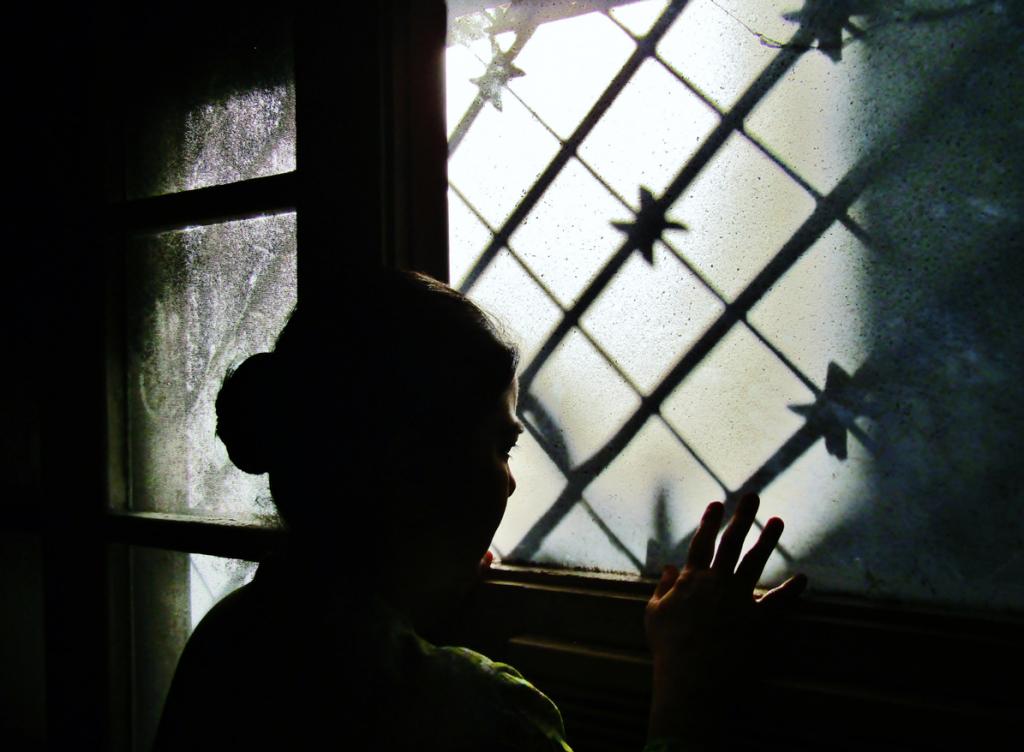 Treatment for major depressive disorder (MDD) remains low across the world, despite it being a leading cause of disability, a new study found.

Only 33 per cent people diagnosed with MDD availed mental health services in high-income countries, according to the report published in PLOS journal February 15, 2022. In low- and lower middle-income countries, the figure was an abysmal 8 per cent.

Nearly 75 per cent of those diagnosed with MDD across the globe live in low and lower-middle income countries, the report showed.

The study led by Institute for Health Metrics and Evaluation was based on a meta-regression analysis of data from 149 studies, 342 data points and 84 countries between 2000 and 2021 on MDD treatment.

The quality of treatment was measured in the study through a ‘minimally adequate treatment’ (MAT) score. It was expressed on a scale of stringent and non-stringent where the former refers to at least eight visits to a mental health practitioner and using prescribed antidepressants for 30 days. ‘Non-stringent MAT’ means a lower threshold for mental health visits and medication use.

MDD and dysthymia (persistent depressive disorder) were responsible for 46.9 million disability-adjusted life years (DALY), according to the Global Burden of Disease Study, 2019. Each DALY is equivalent to a healthy year of life lost to the disability caused by depressive disorders.

The recent study was conducted to address the gap in systematic review that is more reflective of the recent literature on treatment rates, as well as an improved analytical approach for more accurate estimates of treatment rates by resource setting and geography.

The findings revealed wide disparities in treatment rates across countries based on their economic conditions. It also highlighted the need for more data from low and lower-middle income countries.

The findings will also help inform the means required to “scale up depression treatment in locations with clearly identified treatment gaps.”

Australia, China, Canada, the United States and some European countries had between five to 13 studies from which data could be analysed. Countries in Asia and South America had just one to three studies, while most of Africa had no studies on MDD treatment.

MAT rates were stringent in high income countries such as US, Canada, Finland and Spain. However, the study noted that MAT has been difficult to quantify and those who are receiving adequate treatment are extremely few despite mental health services, institutes, hospital units and community-based care being available in abundance in high income countries.

It is important to consider not simply the presence of services, but what behavioural or environmental drivers impact contact with and adherence to treatment, the researchers wrote.