When Down To Earth compared the AIIMS report to other serosurveys, seroprevalence in children was shown to be rising to 55 per cent, from 5 per cent 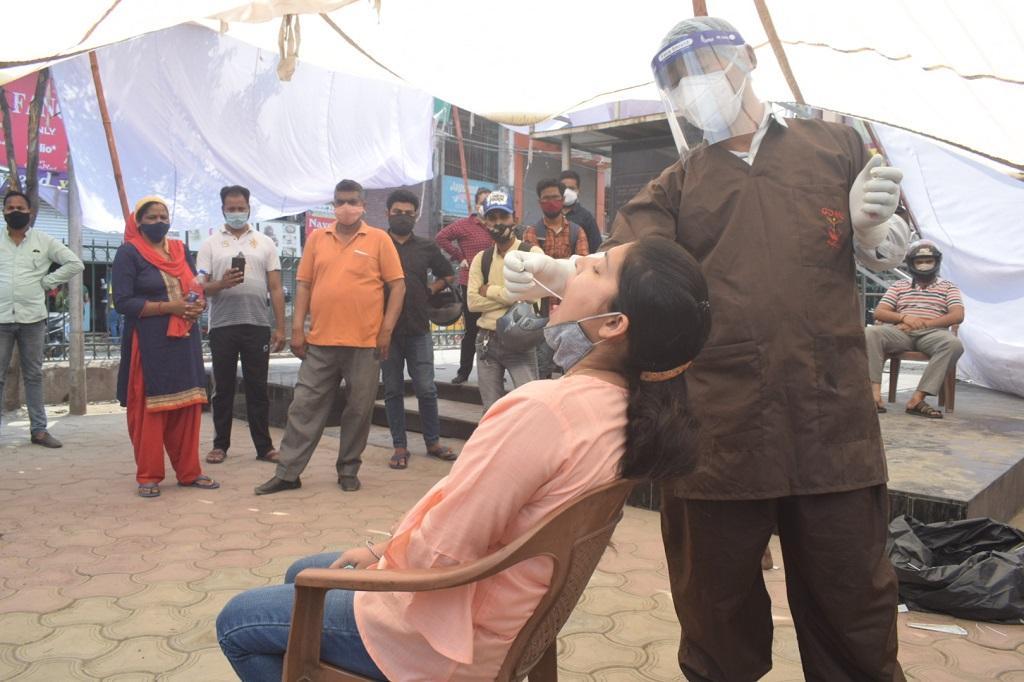 As India braces for the third wave of the novel coronavirus disease (COVID-19), there are concerns that it would affect children more than adults. But an interim study by the All India Institute of Medical Sciences (AIIMS) has dismissed that idea, with data showing seroprevalence in 2-17 year olds at 55 per cent and that in adults at 63 per cent.

A serosurvey tests the presence of antibodies that are developed after an infection.

The study is an interim report, being conducted in five sites with a proposed sample size of reaching out to 10,000 participants. The areas surveyed include Delhi Urban, Delhi Rural, Bhubaneswar Rural, Gorakhpur Rural and Agartala Rural.

The serosurvey has dismissed the claim that the next wave will be affecting children disproportionately.

Down To Earth (DTE) analysed the findings of the AIIMS report with other, previous serosurveys and found that data does support the conclusions reached. When the AIIMS report was compared to other serosurveys, seroprevalence in children was shown to be rising to 55 per cent, from 5 per cent.

The other surveys include the pan-India study commissioned by the Indian Council of Medical Research (ICMR) or the serosurveys by the Delhi government.

There have been a total of three pan-India serosurveys. The first serosurvey, conducted in May-June 2020, had no data on children.

The second survey had a total of just over 29,000 participants. A total of little over 3,000 children participated in the survey. It was conducted between August 18 and September 20, 2020. The data from the survey shows that seroprevalence in children — in the 10-17 years category — was just over 5 per cent, compared to 55 percent in the recent study done by AIIMS.

In the third pan-India serosurvey conducted between December 7, 2020 and January 8, 2021, a total of 28,589 participants were surveyed. There was no breakdown in numbers in terms of age. But, data from the survey shows that seroprevalence for children aged between 10 and 17 stood at 25.3 per cent.

Apart from the nationwide serosurveys, the Delhi government has conducted a total of six serosurveys on its own. The data from these is not in the public domain.

However, DTE found out the results of one of the six surveys after going through various media reports and press briefings by Satyendra Jain, Delhi’s health minister.

The survey was conducted in the first week of August, September and October of last year and had a sample size of 15,000 participants.

Its findings show an overall seroprevalence rate of 28.35 per cent. For children aged between 5 and 17 years, the seroprevalence stood at 34.7 per cent, compared to 28.5 percent in adults between the age group of 18-49.

While past serosurveys showed lesser seroprevalence in children, this study establishes that more than half of children have already been infected. Thus, there is a lesser scope for the SARS-CoV-2 virus to spread among this group of population.