COVID-19: All 4 repurposed drugs fail to show efficacy in WHO Solidarity Trial

The drugs failed to reduce mortality, hospitalisation stay and initiation of ventilation in admitted patients 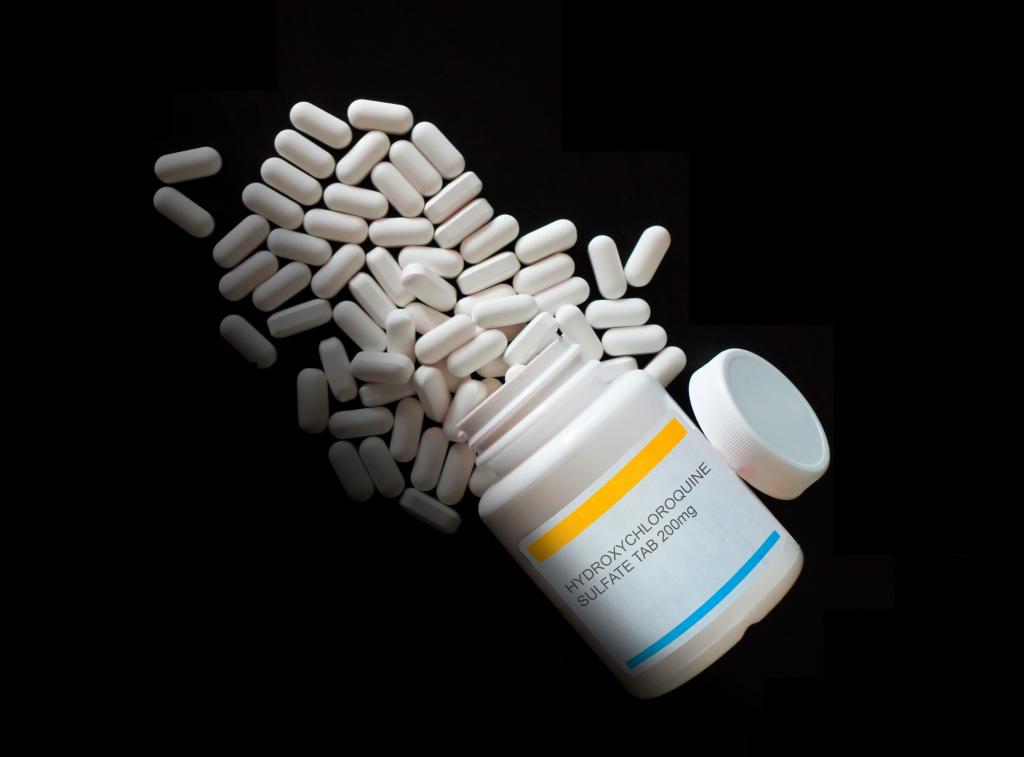 The four anti-viral repurposed drugs — remdesivir, hydroxychloroquine (HCQ), lopinavir, and interferon-β — failed to reduce mortality rate in the patients (moderate as well as severe) admitted in hospitals, the WHO stated.

Repurposed drugs are those that are used to treat other viral diseases and used on an experimental basis to treat a novel disease.

As many as 11,266 patients in 405 hospitals across 30 countries were part of the trial. The Solidarity Trial — international clinical trial to help find an effective treatment for COVID-19 — were conducted in all six WHO regions.

The trials were conducted between March 22 and October 4. The findings were published in a non-peer-reviewed pre-print server medRxiv.

At least 4,088 patients were part of the control arm, that is, they were not given any of these four study drugs, so that the results could be compared with those who were given the drugs.

There was no difference in the number of patients dying of the novel coronavirus SARS-CoV-2 — whether they were administered any of these four drugs or not — the study found.

The other results were as follows:

The trial looked into whether the drugs could treat COVID-19. The jury on the preventive role of these drugs, the WHO said, is still out.

The world may have to pin its hopes on new anti-viral drugs, immunomodulators (drugs which modulate the activity of immune system) and monoclonal antibodies (mAB).

mABs are also fairly expensive and not considered a common man’s drug.

“We may consider the fact that mABs have shown some kind of life-saving potential. So we can test them further and see if we get positive results. In that case, we can try to produce them in large numbers so that the cost comes down,” K Srinath Reddy, who was part of the WHO trial, told Down To Earth.

“One thing is for sure: Four repurposed drugs are out of the radar. Now, we would be looking at other low-cost spectrum drugs — be it new anti-virals or other existing drugs that can be repurposed to treat COVID-19,” he added.

Two of these four drugs — HCQ and remdesivir — are part of India’s clinical management protocol of COVID-19.

Reddy, who is also part of national COVID-19 Task Force of India, refused to comment whether these two antiviral drugs should be taken off the Indian protocol. “That is for the government to evaluate and tell,” he said.

Independent experts, however, said the Indian government must quickly take a call.

“This was the largest trial ever conducted among varied populations and the results are not ambiguous. So the Indian government should not waste its limited financial resources on these drugs and quickly make a judgment,” SP Kalantri, medical superintendent at the Mahatma Gandhi Institute for Medical Sciences (MGIMS) in Sevagram, said.