COVID-19: BA.5 spread has differed from one country to another; here is why

Eric Topol, a US-based professor of molecular medicine, argues it is the immunity wall of a country that plays a decisive role in whether BA.5 would be seen as mild or damaging 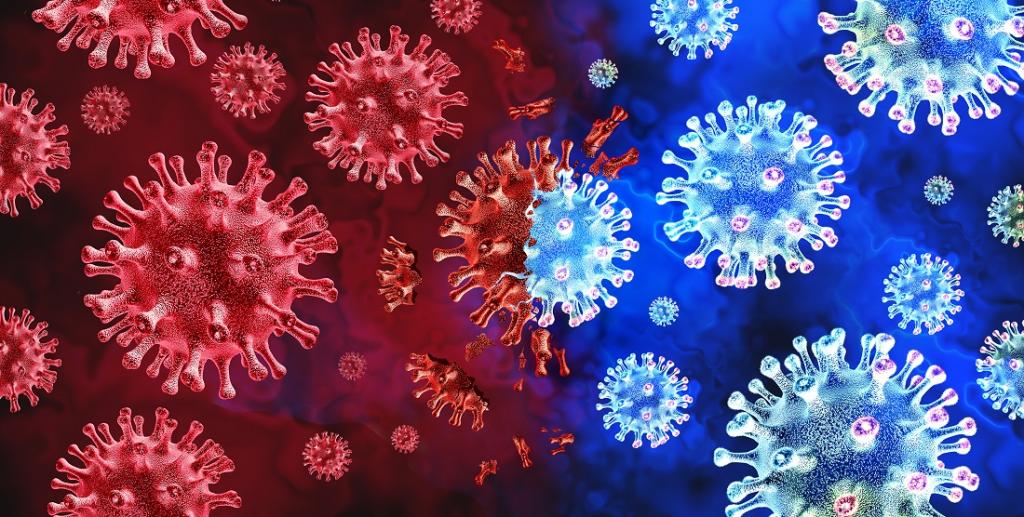 It is important to consider the immunity wall for each population to understand the impact of the virus and its evolutionary arc, says Topol. Photo: iStock

Omicron, the fifth variant of concern of the SARS-CoV-2 virus, first emerged in South Africa in November 2021. Several of its lineages have continued to dominate. Currently, BA.5 is driving the increase in infections globally, but each country has been encountering a distinct wave.

What factors have influenced the variation in how BA.5 is spreading? ‘Immunity walls’, according to Eric Topol, professor of molecular medicine at Scripps Research in the United States.

“The ‘immunity wall’ of a population is an aggregate of many factors that include demographics such as age and comorbidities, like obesity or diabetes,” Topol wrote in his newsletter August 2, 2022.

He added that age was critical due to immunosenescence — the inverse relation between advanced age and immune response. Prior infections, vaccines, boosters and hybrid immunity were other factors.

Topol compared the BA.5 wave in Australia and New Zealand with that in the US and South Africa. He argued that prior infections played a pivotal role.

Australia and New Zealand recorded higher death rates during the BA.5 wave as compared to any other variant or sub-variant. In the United States, the BA.5 wave played out similar to how it did in South Africa — high infections but a small increase in deaths.

“There was marked containment of the virus (in Australia and New Zealand) throughout the pandemic until Omicron BA.1 led to a major surge, superseded by a much bigger one with BA.5,” he wrote.

But that isn’t all. The type of variant of the SARS-CoV-2 virus that caused these prior infections also matters. South Africa has very low vaccination rates — with only 32 per cent of the population having completed the initial vaccination protocol as of August 5, according to private aggregator Our World in Data.

It had a huge exposure to the beta variant unlike other countries mentioned earlier. “Until Omicron appeared, the Beta variant was characterised as having the most immune escape of any variant,” Topol wrote. This could have helped in providing cross immunity to the population, resulting in a relatively minor wave of BA.5.

A similar reason could also explain a relatively milder wave of BA.5 in the US — which has a lower vaccination rate than the UK — where BA.2.12.1 dominated earlier.

Topol argued that the immunity wall of each country played a decisive role in whether BA.5 would be seen as mild or damaging. “It is important to consider the immunity wall for each population to understand the impact of the virus and its evolutionary arc,” he noted.

South Africa and Portugal were the first countries where BA.5 became dominant. Differences emerged then itself among their waves.

The former’s fifth wave began in April, peaking a month later May 11 at 129.4 cases per million people, according to Our World in Data.

Concurrently, its daily death toll barely registered a blip, peaking at 0.62 per million people May 18. In comparison, its fourth wave driven by omicron saw the same figure rise to 4.03 February 20.

In Portugal, BA.5 was behind the country’s sixth COVID-19 wave. The surge, which occurred in April and May 2022, accounted for not just 19 per cent of all infections, but also six per cent deaths in Portugal since the beginning of the pandemic.

This is according to an analysis of the tally from Our World in Data.

Experts were perplexed because the country had among the world’s highest vaccination rates. They might not protect against infection. But they should keep severe disease and death at bay.

As the variant spread like wildfire across the world, other countries also began witnessing marked differences in their respective surges.

Other European countries like Greece, France, the United Kingdom and Denmark also recorded an increase in hospitalisation.