Home ministry issues norms for December amid surge in pandemic; states can now fine you for not wearing masks 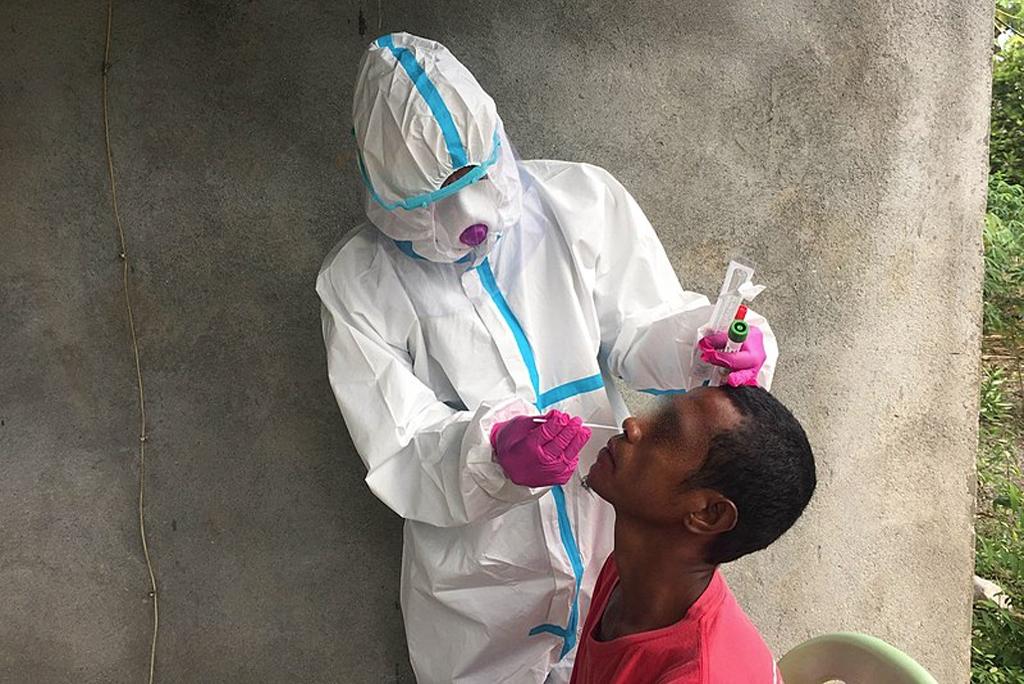 The Narendra Modi government November 25, 2020 issued a fresh set of guidelines to curb the rise in the novel coronavirus disease (COVID-19) pandemic. Offices should consider staggering timings to limit staff attendance in areas where the weekly positivity rate exceeds 10 per cent.

The rate reflects the proportion of samples that test positive from the total lot tested. India ranks only after the United States in COVID-19 tally, with more than nine million cases.

Delhi has a weekly positivity rate of 12.1 per cent, according to private tracker COVID Today. Besides the capital, the following districts have been worrisome:

The new guidelines for December from the home ministry asked district administrations to clearly demarcate containment zones and list them online. Only essential actives would be allowed and no other movement to and from such areas. There will be intensive house-to-house surveillance; at least 80 per cent contacts of positive cases would have to be traced in 72 hours.

The number of such containment zones across India was not clear. According to a health ministry source: “It is a dynamic number and changes depending on surge in cases.”

States have been asked to assess at the ‘micro-level’, keeping in mind the criteria prescribed by Amit Shah’s ministry. They have been allowed to impose curbs like night curfews; but lockdowns would need a consultation with the Centre.

The Centre for the first time explicitly allowed states to fine citizens for not wearing masks. It didn’t express any opinion on the matter during the first phase of restrictions (beginning March).

Outside containment zones, all activities would be allowed, with caps on cinemas, swimming pools and social, religious / cultural gatherings. Movie halls can take in half their capacity (up to 200 viewers). States can alter the number, depending on the circumstance.