An estimated 12 million women faced this disruption to family planning services for a duration of 3.6 months on an average 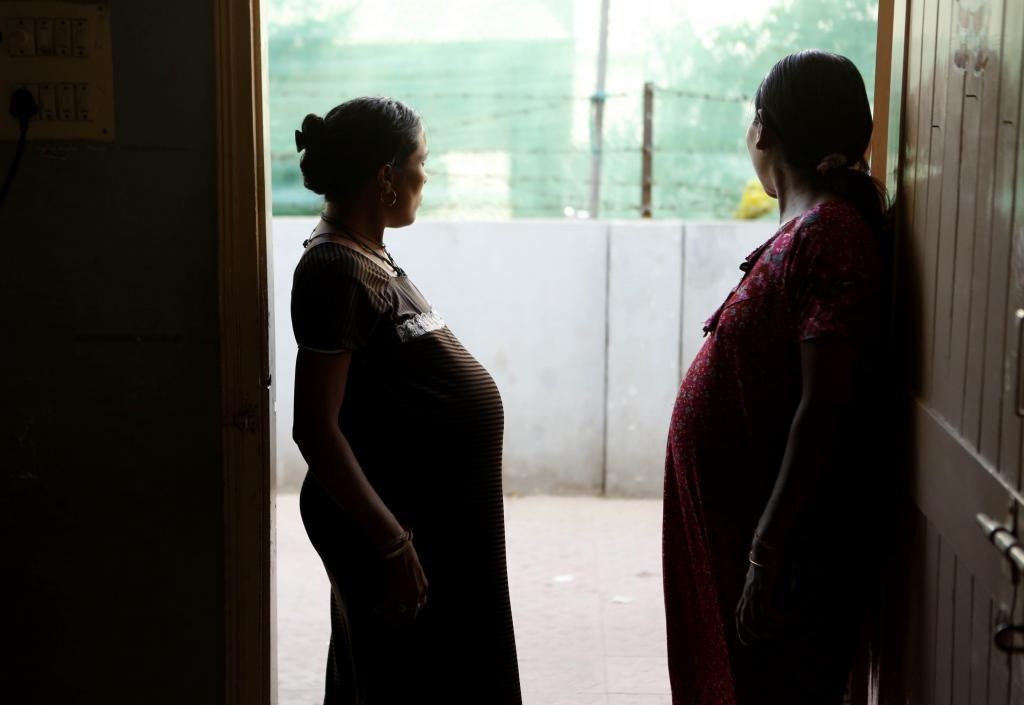 Supply chain problems, mobility restrictions and fear of seeking health services contributed to this massive disruption for millions of women, said the UN sexual and reproductive health agency in the report published on March 11, 2021 in collaboration with Avenir Health, a global health organisation.

These latest figures come as many countries, particularly high-income nations, show early signs of steeply declining birth rates. The impact of COVID-19 on access to health services has varied across countries and is ongoing.

The study was conducted in 115 low- and middle-income countries in January 2021. The projections showed that family planning services were largely disrupted in April and May of 2020.

An estimated 12 million women faced this disruption for a duration of 3.6 months on an average.

April 2020 estimates by the same partners had projected that 47 million women in 114 low- and middle-income countries would be unable to use modern contraceptives if the lockdowns or related disruptions continue for an average of 6 months. They had predicted it would result in seven million unintended pregnancies.

The unintended pregnancies have put a great strain on families, which were already struggling under pandemic-related financial burdens. They have also resulted in increased maternal morbidity and mortality, as well as rising numbers of unsafe abortions.

"Despite major disruptions in access to family planning, the international community pulled together to mitigate the worst-case scenario. From governments to manufacturers to healthcare providers, the world’s supply chains for modern contraceptives have shown their resilience, and largely bounced back from the stock-outs we saw in the earlier days of the pandemic.”

The agency pointed out that even amid rising costs and supply chain constraints, it was able to procure and deliver contraceptives and other reproductive health supplies, as well as personal protective equipment for health workers.