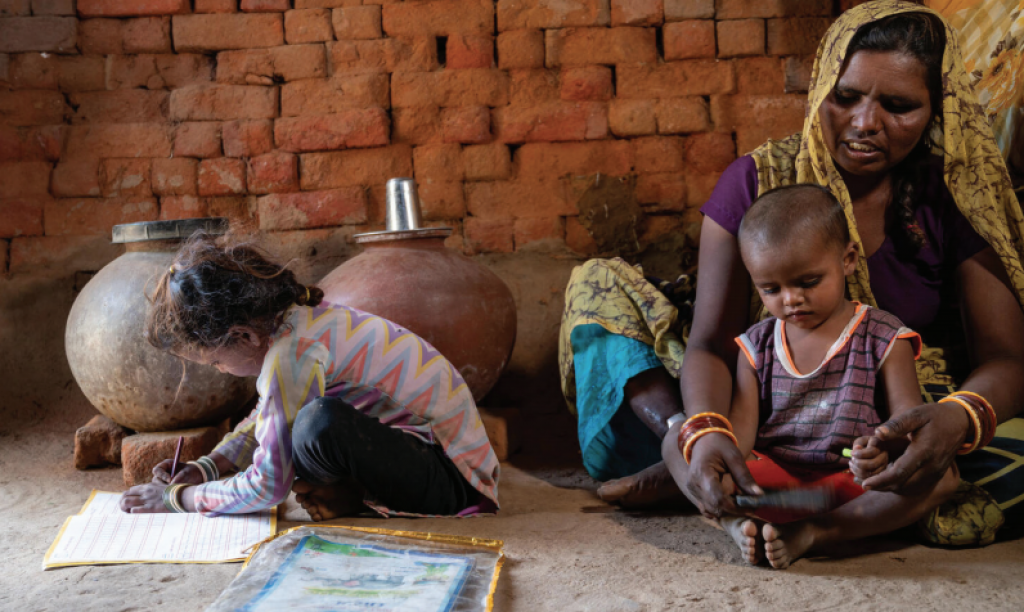 Disruption in healthcare services may have contributed to 228,000 additional deaths of children under five years in 2020, according to United Nations Children’s Fund’s (UNICEF) recent report.  These disruptions ranged from nutrition benefits to immunisation and rising food insecurity due to the novel coronavirus disease (COVID-19) restrictions.

The analysis focused on South Asia’s six most populous countries: Afghanistan, Bangladesh, India, Nepal, Pakistan and Sri Lanka. These are home to some 1.8 billion people.

The report titled Direct and Indirect Effects of Covid-19 Pandemic and Response in South Asia examined the effect of government strategies on healthcare, social services, including schools and the economy.

There was an 80 per cent drop in the number of young children treated for severe malnutrition in Nepal and Bangladesh in 2020 compared to that in 2019. The number of children immunised in India and Pakistan dropped by 35 per cent and 65 per cent respectively, the report noted.

Child mortality rose 15.4 per cent in India, followed by Bangladesh (13 per cent). Increase in maternal deaths was the sharpest in Sri Lanka (21.5 per cent), followed by Pakistan’s 21.3 per cent.

It estimated that some 3.5 million additional unwanted pregnancies, including 400,000 among teenagers, happened in 2020 due to poor or no access to contraception.

During the second quarter of 2020, rates of maternal iron deficiency anaemia increased by over 40 per cent in Nepal and 22 per cent in Bangladesh when compared to the same period of 2019.

Child and maternal mortality was expected to increase 14 per cent and 16 per cent in South Asia.

An interruption to health services also affected those suffering from other diseases; an additional 5,943 adolescents, who couldn’t get treated for tuberculosis, malaria, typhoid and HIV / AIDS, died in 2020.

The report recommended a number of measures — including prioritisation of services for pregnant women, adolescents and children; strengthening food systems to ensure a resilient supply of nutritious and affordable foods; and delivery of immunisations and ensuring adequate personal protective equipment supply.

It also suggested improving coverage of quality-based nutrition, health and other outreach services as well as strengthening nutrition support programmes for vulnerable children.

All countries, including those in South Asia need to continue, and even increase investment in health systems and poverty alleviation, the report noted.