COVID-19: Food wastage on the rise

Lockdowns have led to hoarding and higher supply chain wastage 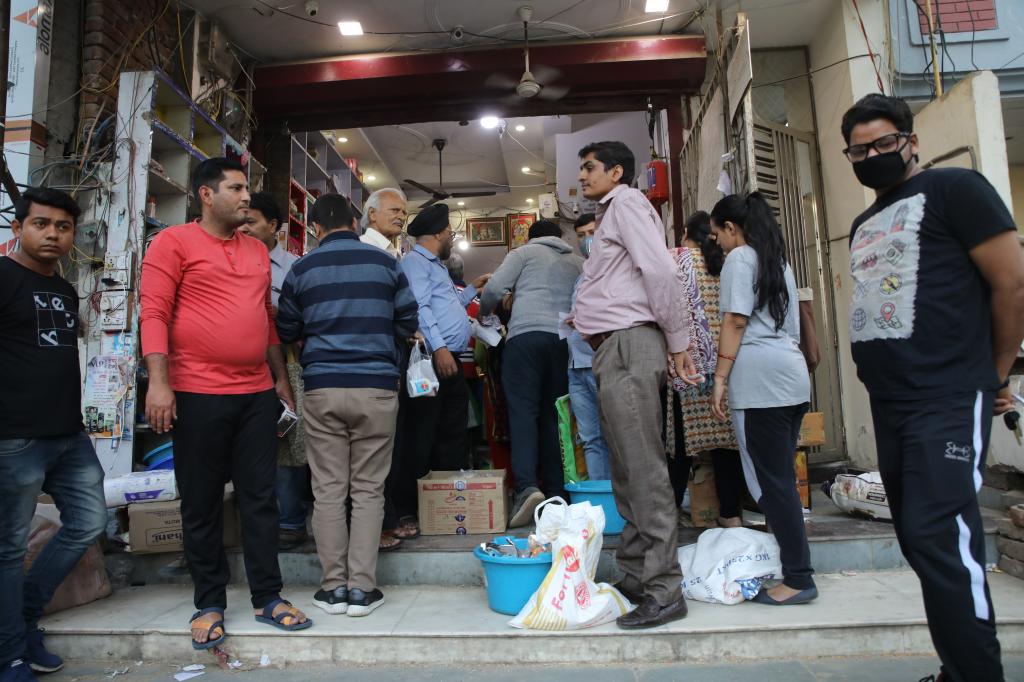 The world already wastes a third of its food and the COVID-19 pandemic is likely to push food wastage further. In the United Kingdom alone, nervous consumers have stocked up on food items that are over £1 billion more than the household stockpiles even three weeks back.

This kind of stockpiling has led to the unavailability of products and could lead to huge food wastage if not consumed timely, warns the Cranfield University, UK, in a press release.

“There is no immediate risk of stocking-out for long periods if consumers purchase normally and only buy what is needed. Food waste occurs anywhere along the supply chain and some of it is unavoidable. Around one-third of food for human consumption gets lost or wasted globally, around 1.3 billion tonnes a year. Most of this food waste occurs when it reaches consumers and what is happening with panic buying is a potential increase of avoidable waste at the end of the chain, after purchase,” says Richard Wilding OBE, professor of supply chain management at the University’s Cranfield School of Management.

A similar situation has been observed in the United States. “Now, anxious consumers who have been hoarding food may discover there’s no way they can eat everything they’ve bought,” says Frank Franciosi of the US Composting Council says to the media.

The US already wastes 40 per cent (63 million tonnes) of its food and households are the biggest reason for the same. The current pandemic has led to overcooking and higher wastage in the country.

“Tonnes of food scraps from single-family homes and apartments are up. New York City’s curbside collection of food scraps has also seen an uptick over the past two weeks,” says Robert Reed of Recology, a company that handles the city’s discards.

While India is also registering high wastage, it is because of a poor supply chain and not public hoarding alone. There are also regular reports of physical abuse of delivery people by police and societies.

Food delivery website MilkBasket lost 15,000 litres of milk and 10,000 kg of vegetables in a single day after delivery agents faced “harassment by authorities” and “50+ communities” denied their entry says a media report.

Similarly, farmers in Belagavi district of Karnataka spilled thousands of litres of milk in a river after they could not reach the people due to the lockdown, states media report