WHO urges ramping up surveillance, sequencing and community testing to check SARS-CoV-2’s mutations and omicron’s prevalence 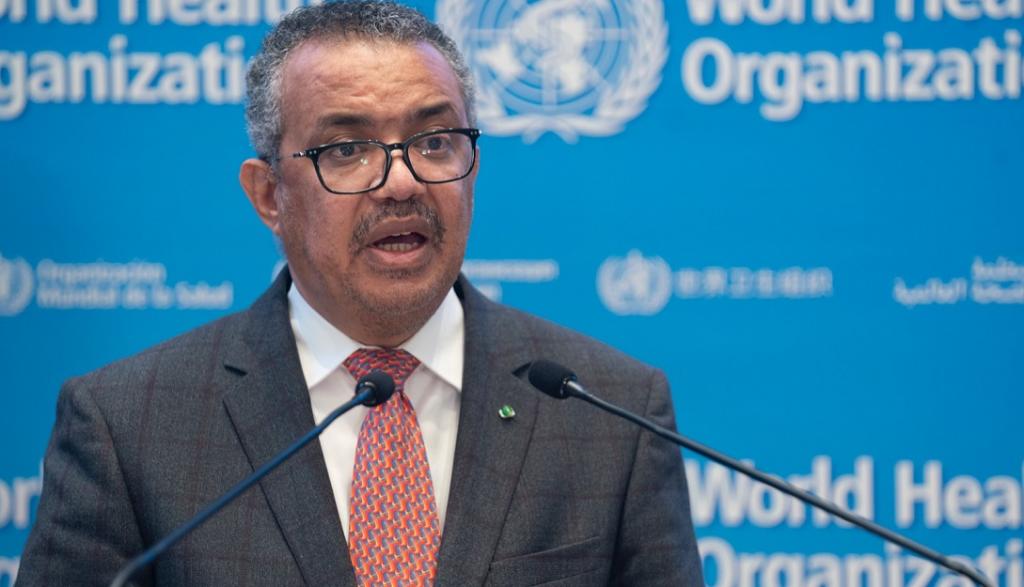 The possibility of the omicron variant of the novel coronavirus (SARS-CoV-2) spreading globally is “very high,” the World Health Organization (WHO) noted in a technical brief November 28, 2021.

The United Nations arm warned of future surges that could have “severe consequences” given omicron’s many mutations “that may confer immune escape potential and possibly transmissibility advantage”.

WHO had recently classified omicron as a variant of concern (VOC).

“The overall global risk related to the new VOC Omicron is assessed as very high,” the body said in its risk assessment of the new variant.

It added that the evidence for this assessment contained several uncertainties. These included questions about how infectious the latest VOC was, the severity of disease it caused and whether it escaped immunity either achieved through natural infection or a vaccine.

The assessment would be updated once there was more clarity, the WHO said.

Currently, the omicron variant has been detected in South Africa, Hong Kong, the Netherlands, Denmark, Australia, Botswana, Belgium, Israel, Italy, France, Canada and the United Kingdom. No deaths linked to this variant have yet been reported.

“Increasing cases, regardless of a change in severity, may pose overwhelming demands on healthcare systems and may lead to increased morbidity and mortality. The impact on vulnerable populations would be substantial, particularly in countries with low vaccination coverage,” the WHO noted.

The WHO urged ramping up surveillance and sequencing to better understand how the virus was mutating and pushed for community testing to check the Omicron variant’s prevalence. It also stressed on the need to vaccinate quickly, especially the vulnerable population and strengthen the healthcare system.

Omicron was declared a VOC November 26 and several studies are currently underway — coordinated by WHO — to better understand how the variant spreads.

The WHO has called it “highly divergent”, given its “high number of mutations, including 26-32 in the spike protein, some of which are concerning and may be associated with immune escape potential and higher transmissibility.”

Several countries have put in place travel bans and restrictions. For instance, the UK, United States, Canada, Japan, Israel, Russia, Saudi Arabia and several other countries from the European Union have activated a travel ban against those coming from South Africa.

This move has been criticised and its efficacy questioned by many. WHO Africa’s Matshidiso Moeti in a statement on Sunday said:

With the Omicron variant now detected in several regions of the world, putting in place travel bans that target African attacks global solidarity. COVID-19 constantly exploits our divisions. We will only get the better of the virus if we work together for solutions.

Moeti also commended South Africa and Botswana for their quick detection of the variant. “I urge all countries to respect their legal obligations and implement scientifically based public health actions,” she said.

She added that it was critical that countries which were open with their data were supported as this was the only way to ensure that the world receive important data in a timely manner.