India sequenced 89,860 samples between January and April, according to the latest bulletin. The total is now 240,570 sequenced samples 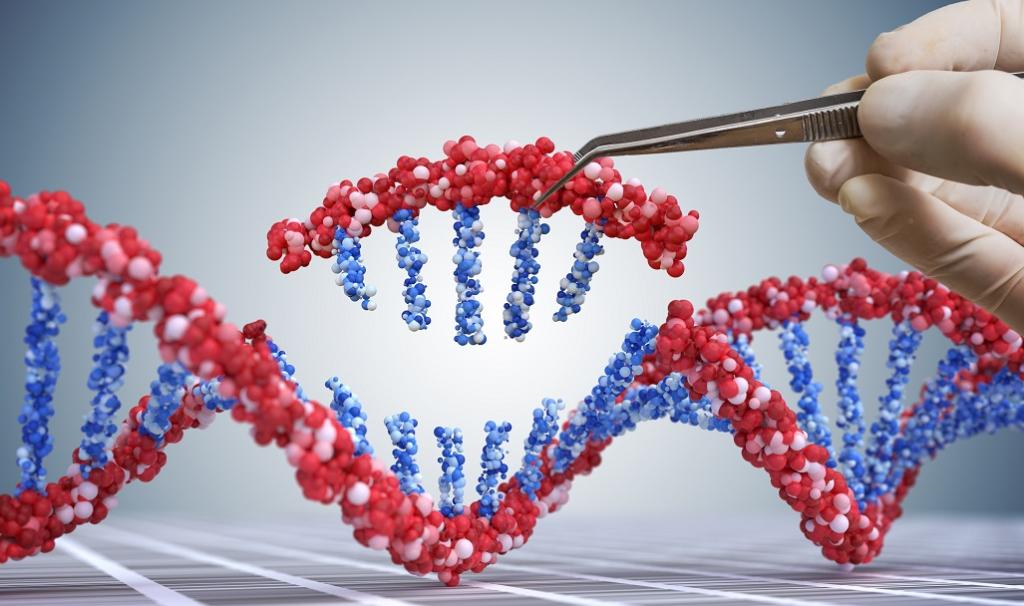 The Indian SARS-CoV-2 Consortium on Genomics (INSACOG) — a consortium of 38 genome sequencing labs — released a weekly bulletin on the evening of April 27, 2022, after a gap of three months.

The update noted that “very few recombinant variants have been discovered in India.” The last bulletin, which came out on January 10, had noted that omicron was in community transmission in India and was dominant in its metropolitan cities.

The fifth variant of concern was responsible for the third wave of COVID-19 in India where daily cases crossed the 300,000-mark after eight months in January 2022.

However, the Union Ministry of Health and Family Welfare has, till now, never officially stated the SARS-CoV-2 virus to be in community transmission.

The majority of these are from Maharashtra (27.1 per cent) and Kerala (8.9 per cent) — a trend that has remained consistent throughout the pandemic in India. These two states are also the only ones that have their own genome surveillance systems.

“So far, none showed either increased transmission (locally or otherwise) or associated with severe disease or hospitalisation. Incidences of suspected recombinants and the possible public health relevance are being closely monitored,” the body noted in its latest bulletin.

Media reports have noted that BA.12 — another subvariant of omicron — has been found in Bihar’s Patna, which is 10 times more dangerous than its parent which caused the third wave.

The sequencing body was set up in December 2020 and released its first bulletin in June 2021. Among its key roles was “to monitor the genomic variations in SARS-CoV-2 for genomic, epidemiological and clinical correlation to assist public health response to the pandemic.”

Prime Minister Narendra Modi, in his meeting with chief ministers April 27, even urged state governments to ramp up sequencing efforts to ensure variants are tracked efficiently in the face of rising cases. However, India’s performance on this front has consistently remained poor.

India had sequenced only 0.2 per cent of the total reported cases in September last year, one of the lowest in the world. Fast forward to today and not much has changed.

India has sequenced just 0.397 per cent of its total cases. This is according to the latest data available on the Global Initiative on Sharing Avian Influenza Data (GISAID) — the world’s largest database of novel coronavirus genome sequences.

Gaurav Sharma, an expert on microbial genomics at the Institute of Bioinformatics and Applied Biotechnology, Bengaluru has analysed whether countries have improved their genome sequencing efforts in a paper published this month in Frontiers.

His findings revealed that India improved the time it takes to submit sequenced samples to 66 days in 2021, from 159 days in 2020.

The 2.5-fold change is a significant improvement. But we are way behind the United States, the United Kingdom and Germany, which have improved their lag with a greater margin — 156 to 23 days, 26 to 9 days and 196 to 15 days respectively.