Vaccination is a better protection from reinfection than past infection, the study noted 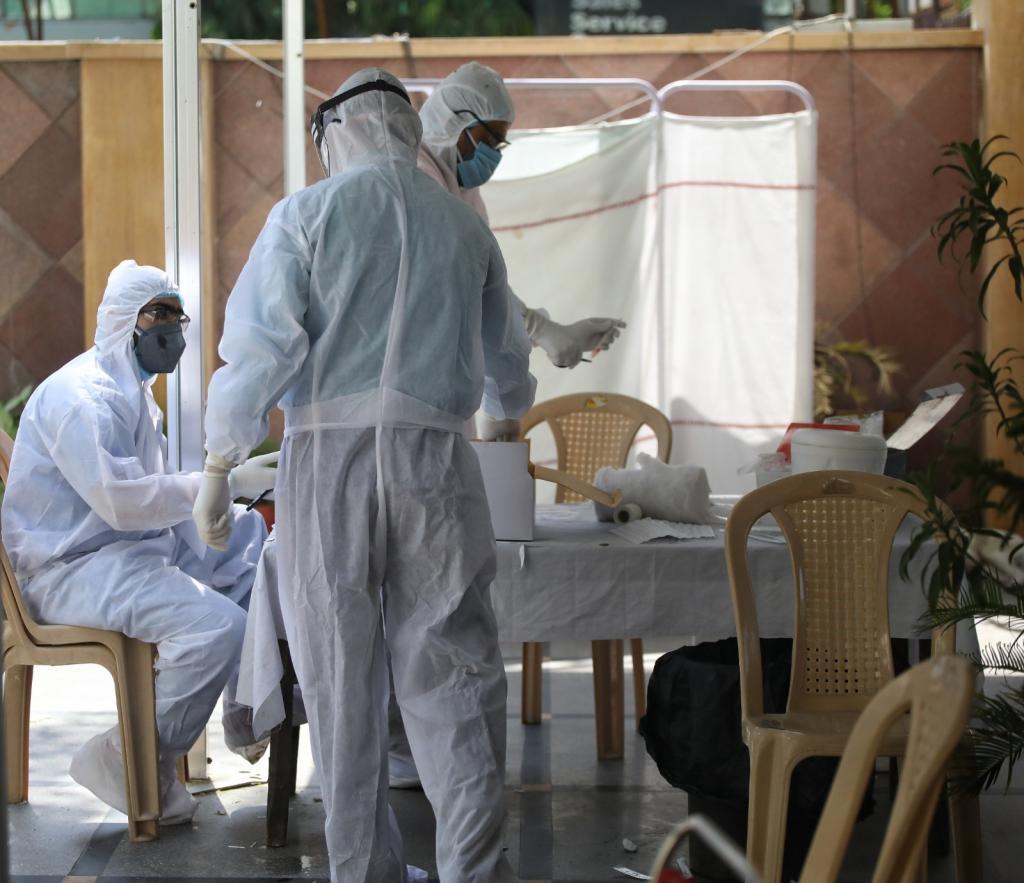 Only a few of those who suffered the novel coronavirus disease (COVID-19) tested positive a second time in six months, claimed a new Lancet study. Most such patients were of at least 65 years.

The researchers assessed reinfection rates in Denmark during its first and second wave in 2020 and found that only a 0.65 per cent of the people who were infected in the past tested positive again.

An analysis of reinfection rate throughout the duration of the epidemic, and not just the second wave, also showed similar results. The study was conducted by researchers from the Staten Serum Institut and University of Copenhagen, Denmark and the European Centre for Disease Prevention and Control, Sweden.

Denmark tested over two-thirds of its population, or around four million people. The researchers calculated the reinfection rates based on the results of these tests.

While only 47 per cent of those over 65 were protected from a repeat infection, around 80 per cent of younger patients did not test negative the second time. The study underlines the importance of adoptation of social distancing norms and other COVID-19 protocals among the elderly, even if they have contracted the virus in the past. It also called for extensive vaccination across age groups.

The paper highlighted antibodies formed during the first infection was not a guaranteed protection and that people who had COVID-19 will still need to vaccinated. The study is significant for countries like India which are threatened by a second wave while mass vaccination is underway.

Infections of other coronaviruses like SARS and MERS whose physical manifestations are similar to COVID-19 assure protection from reinfection for at least three years, the paper said. “Ongoing analysis of COVID-19 is needed to understand its long-term effects on patients’ chances of becoming infected again,” said Dr Daniela Michlmayr, from the Staten Serum Institut, Denmark.