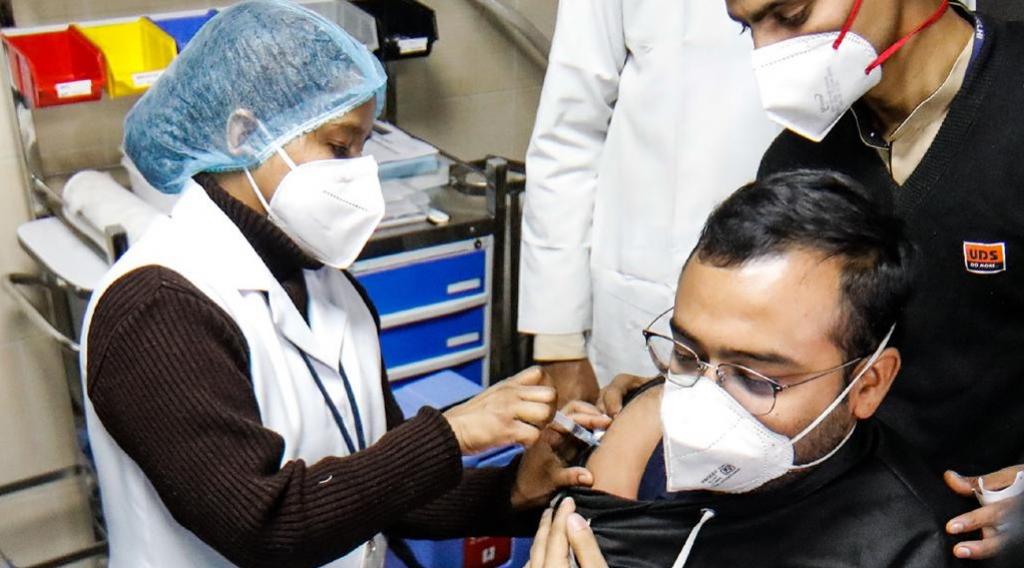 There were a number of cases reported in the early days of the novel coronavirus disease (COVID-19) vaccination drive by the government where recipients died. While the jury is still out on the issue of vaccine-related deaths, a new report by the government has created more confusion in this matter.

The report — Z.16025/02/2018-IMM — was uploaded on the Union health ministry’s website March 17, 2021. It is about “causality assessment results of 8 reported Serious Adverse Events following Immunisation (AEFI) cases following COVID-19 vaccination” and is stated to be approved by the National AEFI Committee. The results, according to a ministry statement, were finalised March 9.

However, the report concluded with the statement: “None (of the deaths) have been found to be due to the COVID-19 vaccine”.

Public health experts pointed out the statements to be contradictory.

“The statements are clearly contradictory. The ministry should come out clear about which part of the statement is right and which one is wrong; Has vaccination led to the deaths of three patients or not?” Kunal Sarkar, a senior doctor and public health expert, questioned about the report.

“This is a serious public health issue and should not be dealt in such an inept manner,” Sarkar added. He expressed concern that such analyses might end up in a wild goose chase considering the archaic manner in which most postmortems were being carried out in India.

“As far COVID-19 is concerned, the Union government and health ministry has been committing repeated faux passes and this one (about COVID-19 vaccination-linked death) is extending the list. The latest circular is only going to add confusion in the minds of both, public health experts and common people,” Santanu Sen, a parliamentarian and past president of Indian Medical Association, said.

This reporter tried to contact senior officials of the health ministry about the issue, but no one was ready to be quoted. “This is clearly a faux pass. It is a serious issue and needs detailed assessment,” one official said on the condition of anonymity. Union minister of Health and Family Welfare Harsh Vardhan also did not reply to this reporter’s message on the issue.

The detailed chart linked with the report, however, clearly shows three deaths, one each in Maharashtra, Madhya Pradesh and Karnataka. It also shows that all three persons took the Covishield vaccine and had “consistent causal association to vaccination”.

The report points out that “temporal relationship is consistent” while adding that “there is insufficient definitive evidence for vaccine causing event”.

Of the three cases, one patient, who was on medication for hypertension, had a sudden cardiac arrest 11 days after vaccination. Another patient, who was young, died without any cardiac risk factor.

“This is definitely going to raise questions about vaccine safety particularly because all the three patients had been administered the Covishield vaccine, the safety quotient of which is already under the scanner globally,” a public health expert from Delhi said.

Another expert however did not find the development alarming. “I do not know the specific cases but deaths triggered by vaccination are not a new thing. What we need to know is the risk-benefit ratio. As most people vaccinated have been safe, we should not be unduly perturbed,” Subhrojyoti Bhowmick, clinical research director at Peerless Hospital, Kolkata, said.