COVID-19 vaccines for all: Why COVAX is not working

The initiative to deliver COVID-19 vaccines to the poorest countries has not succeeded in its goal so far due to over-dependence on a few manufacturers, advance booking of vaccines and fund shortage 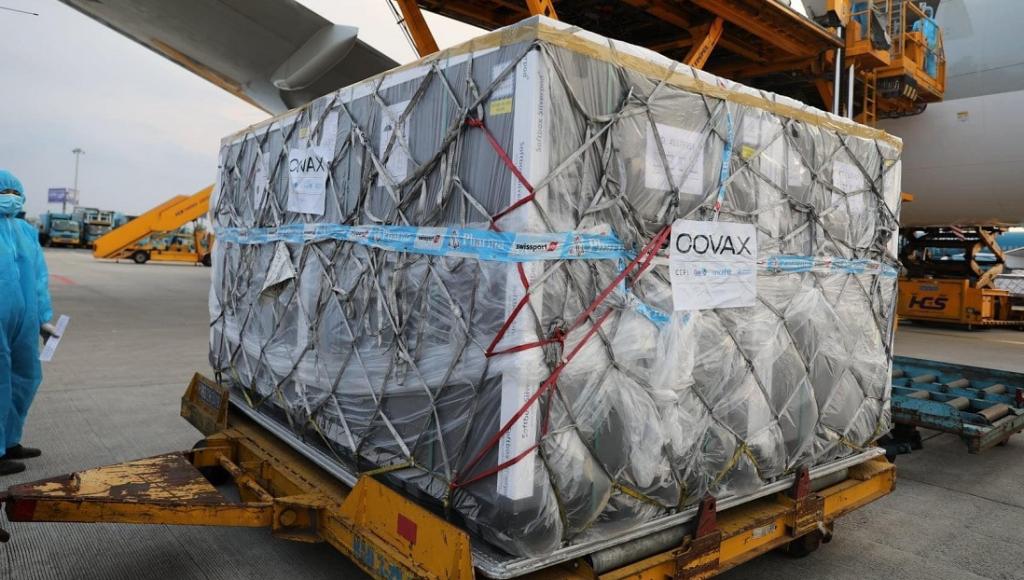 COVID-19 Vaccines Global Access (COVAX) is an initiative that was started early in the novel coronavirus disease (COVID-19) pandemic to ensure the poorest of countries too had access to the vaccine. Almost a year-and-a-half into the pandemic, it has not succeeded in this purpose.

The initiative was started by the World Health Organization (WHO), the European Commission and the government of France in April 2020. This was a month after the WHO declared COVID-19 to be a global pandemic March 11.

Today though, the initiative, led by the WHO, Gavi, the Vaccine Alliance and the Coalition for Epidemic Preparedness Innovations, along with the Unicef as the implementing partner, is struggling to meet its targets.

The prime reason for this has been its over-dependence on a limited number of vaccine manufacturers. COVAX aims to provide around two billion doses by the end of 2021 so that each country can immunise at least 20 per cent of their respective populations.

The vaccines are distributed among the 180 participating countries. While the rich countries pay for the vaccines, the 92 low- and middle-income countries are subsidised by aid and the private sector.

But vaccines are in short supply. In the first round allocation till May, COVAX was to deliver 237 million doses of the Oxford-AstraZeneca vaccine (manufactured by AstraZeneca Plc and SII). SII was to provide some 110 million doses, which is not possible currently, given the ongoing second wave of COVID-19 in India.

Other than SII, only Pfizer is providing to the pool. Other WHO-approved vaccines by Moderna Inc, China National Pharmaceutical Group Corp (Sinopharm) and Johnson & Johnson are not supplying to COVAX.

To compensate for the impending shortfall, on May 17, Henrietta Fore, Unicef’s executive director requested rich countries donate their share from the COVAX facility.

Data with Unicef suggests that G7 nations and Team Europe could donate around 153 million vaccine doses if they shared just 20 per cent of their available supply over June, July and August. Even after this, they would be able to meet their commitments to vaccinate their own populations, Unicef said.

The same day, United States President Joe Biden announced that the USA will donate 20 million more vaccine doses (from Pfizer, J&J and Moderna), in addition to the 60 million AstraZeneca vaccines it has already committed.

According to an analysis made in April by health experts at Duke University, US, the country would have 300 million extra vaccine doses by the end of July. It is not clear currently as to what the country would do with the remaining doses.

Other than the US, France has also pledged half a million doses by mid-June while Belgium has promised 100,000 from its domestic supply in the coming weeks. Spain, Sweden and the United Arab Emirates too have pledged to share their supplies.

Besides the over-dependence on limited manufacturers, COVAX’s operations have also been hampered by the ‘advance booking’ of vaccines in the early days of the pandemic.

Advance purchase of vaccines began even before they were ready. Many are still under clinical trials. These include the ones made by German manufacturer CureVac N.V., US manufacturer Novavax, Inc and Canadian manufacturer Medicago Inc.

Thus, countries like Canada that have pre-booked the maximum number of doses, still do not have enough vaccines as the manufacturers it banked on haven’t received regulatory approval as yet. Canada did not have indigenous manufacturing capacity like India and China and could not produce the vaccine even though a vaccine candidate was ready.

The organisers hope to add on the existing funds available and collect at least $8.3 billion for 2020-21 to deliver 1.8 billion COVID-19 vaccine doses for lower-income economies.

At the G7 meeting in UK during June 11-13, the countries are likely to agree in principle to step up the financing of COVAX too. The issue of surplus vaccines is likely to come up at the G7 meeting too. This has been prompted by the recent donation spree by Russia and China.

While announcing the decision to donate 20 million doses, Biden indicated that the US is donating more than Russia and China (the two have donated 15 million doses each).

However, unlike Russia and China, the US does not plan to use these vaccines to secure favours from other countries. In Africa, Latin America and south Asia, Russia and China have used vaccine donations to cement alliances.

Even India was donating doses of vaccines as an act of friendship / diplomacy before it was struck by the second wave of the pandemic.

This move has been criticised by experts in India as this has added to the vaccine shortage in the country. This shortage could have been avoided if the government had anticipated the domestic requirement better.

India failed to book vaccine doses in advance like the developed countries and banked on indigenous manufacturers to provide the vaccines. But the country did not ramp up production capacity in time despite the availability of a large number of manufacturers capable of producing vaccines. Steps to increase production were taken as late as April 16, when lakhs of new cases were being reported each day.

Other than its failure to ensure that vaccines are available to the poor countries, COVAX has been criticised for its links to the pharma industry. It has been pointed out that Pfizer has used its meagre contributions to COVAX to justify its demands to be exempted from liability from its vaccine’s adverse effects.