COVID-19 vaccines for all: Will Sputnik V speed up vaccination in India

Sputnik V’s entry may not dent the ongoing vaccine shortage in India, but its domestic production could change things by year-end 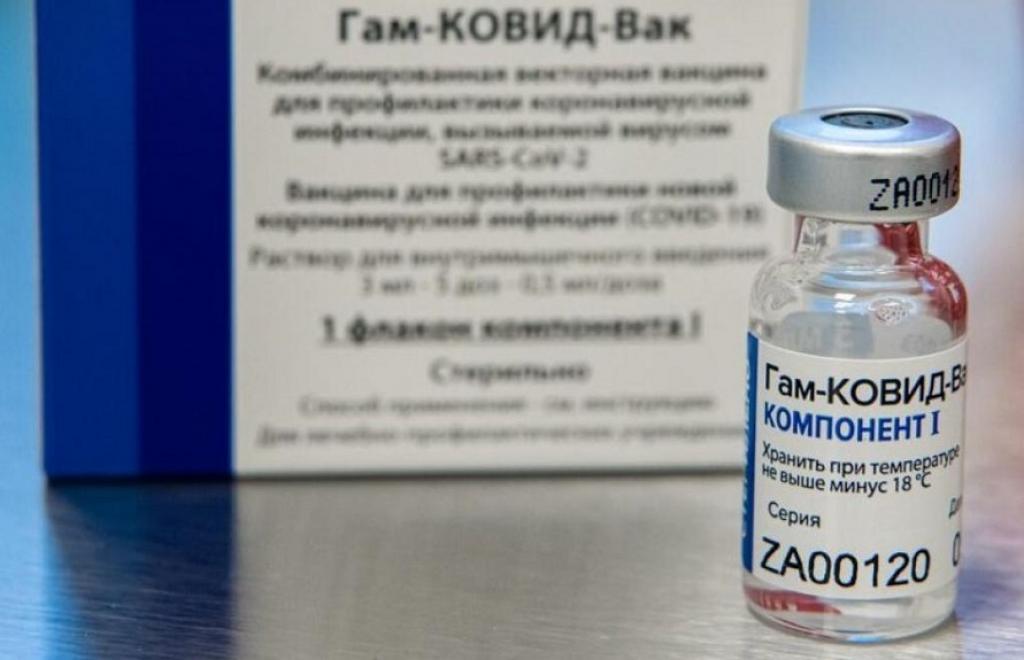 Sputnik V, the novel coronavirus disease (COVID-19) vaccine manufactured by the Gamaleya Research Institute of Epidemiology and Microbiology, Moscow, is likely to be available in select private hospitals in India from June. But will it speed up the country’s faltering vaccination programme?

The short answer is: No. The 1.5 million doses of Sputnik V that are ready to be deployed across India are not likely to make a difference to the ongoing large-scale shortage of COVID-19 vaccines in the country.

But the Russian RDIF sovereign wealth fund, which has funded the production of Sputnik V and is coordinating supply deals, has contracted five Indian companies (including Dr Reddy’s Laboratories, the vaccine’s brand custodian in India) to produce 850 million doses by the year-end.

Media reports suggest that Dharwad-based Shilpa Biologicals Pvt Ltd is one such company to which Dr Reddy’s has transferred technology. Many states like Haryana too have shown interest.

The vaccine is also likely to be used in Mumbai as three distributors of Sputnik V have put in their proposals in response to the global tender issued by Municipal Corporation of Greater Mumbai. The deal is yet to be finalised.

Dr Reddy’s tweeted May 19 that imported doses were priced at Rs 948 + 5 per cent Goods and Services Tax. But the price was likely to go down once local manufacturing began.

The Drugs Controller General of India approved Sputnik V in April 2021 on the basis of a bridge trial conducted by Dr Reddy’s Laboratories. Sputnik V is now one of the three vaccine options available on the CoWin app, though slots to administer it are not available as of now.

However, even as India plans to deploy Sputnik V in its battle against COVID-19, debate over its efficacy and safety continues, especially in the West.

The vaccine is not yet approved by the World Health Organization (WHO) and is not part of the global COVAX initiative. But the United Nation’s Secretary-General Antonio Guterres has said the organisation would welcome the WHO’s recognition of Sputnik V.

The vaccine is not approved by the United States Food and Drug Administration. But this decision has been taken probably due to economic and political reasons. The US has vaccines developed by manufacturers like Pfizer Inc, Johnson & Johnson and Moderna Inc and has not approved any other vaccine.

Some European countries like Hungary have approved Sputnik V. Others like Germany are waiting for the approval by the European Medicines Agency (EMA). The approval process began in March and a decision is likely to be taken by late May or early June.

According to media reports, some 700 million vaccine doses from Russia have been ordered. The vaccine is now registered in 65 countries, including India.

Western researchers have raised questions about Sputnik V’s safety and efficacy. Gamaleya published the efficacy data from the phase 3 of the clinical trials of the vaccine in the journal The Lancet February 2.

The data showed that the vaccine was 91.6 per cent effective. Criticism of the study and the company’s rejoinder were published May 12 in The Lancet.

Nine scientists and academics from institutions in the US, France, Italy, the Netherlands and Russia pointed out that the published study had “very peculiar” and “highly coincidental results” in terms of the vaccine’s efficacy across different age cohorts.

In response, researchers from Gamaleya said: “The homogeneity of the values only confirms the fact that … the effectiveness of the vaccine does not differ between age groups.”

They said the reporting of the interim analysis in the phase 3 of the trial fully complied with standards and was the basis for the vaccine being registered in 51 countries.

Before this, the data for phases 1 and 2, published in The Lancet September 4, was also criticised and health experts had asked the company to provide raw data.

Serious issues were flagged by Enrico Bucci of Temple University, US and some 40 researchers in an open letter to the researchers and the editor of The Lancet September 7, 2020. He and his team pointed out gaps in the phase 3 results February 9, 2021 in another open letter.

On May 6, an article in the BMJ raised the question about how The Lancet in particular and journals in general risked being used in place of regulators when they published studies of vaccines that had not yet been authorised by a major regulator.

The author Chris van Tulleken argued that peer review was inadequate to decide the risk-benefit ratio of new drugs. He is one of the signatories of the open letter written to The Lancet in September.

He says though the regulatory process too has flaws, the scope and scale of the process is larger. Compared with this extensive and well-documented process, peer-reviewed publications are a relatively low bar to clear, says van Tulleken who is with University College London.

This is a cause for concern as findings in the journal have been used by poor countries to grant approval. Only 16 countries had authorised the vaccine before the paper’s publication. This number increased to 40 after publication.