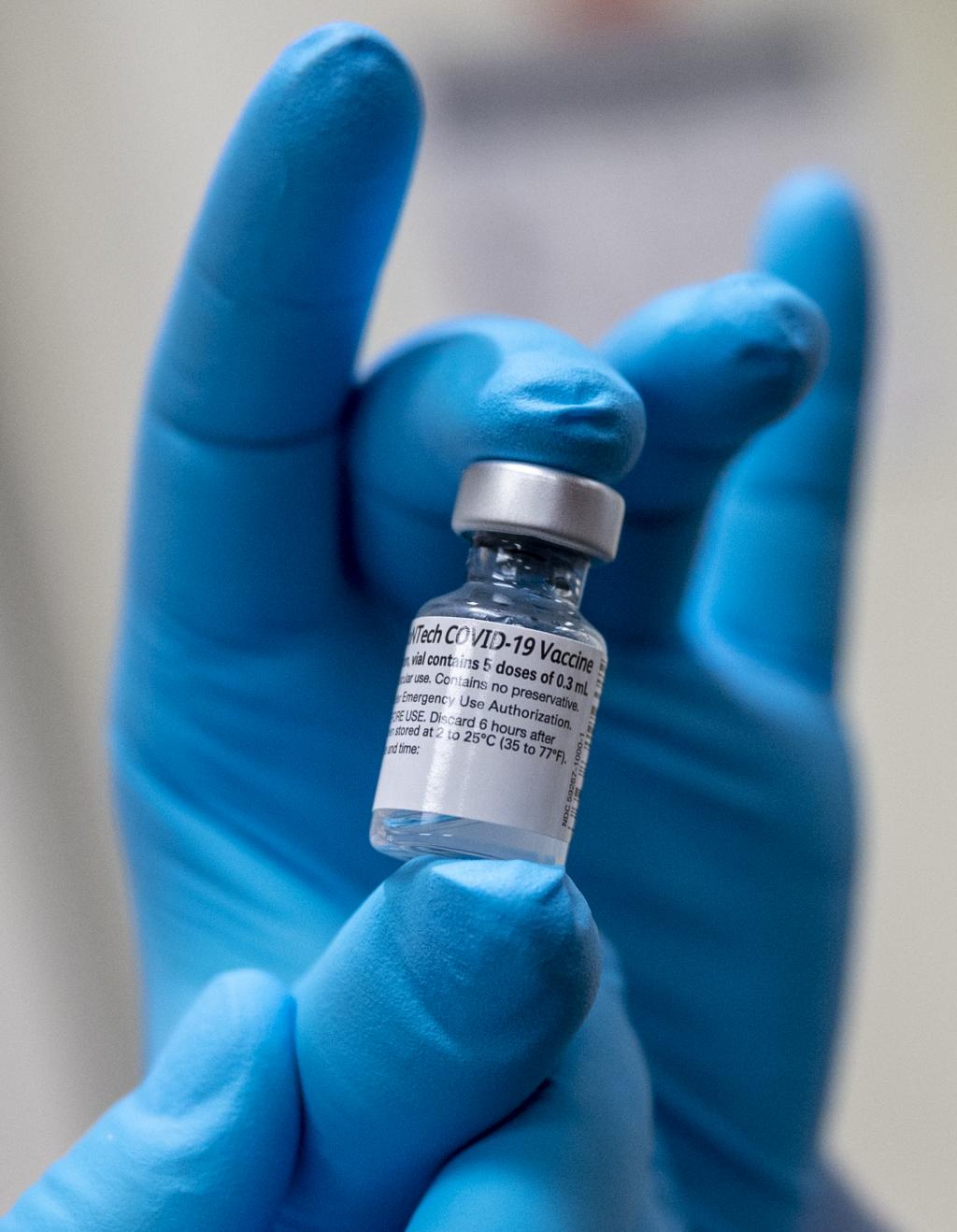 Besieged by a shortage of the novel coronavirus disease (COVID-19), the Government of India has decided to allow foreign vaccines to enter the country if they have been authorised in the United States, the United Kingdom, European Union or Japan.

Though there are a total of 13 vaccines that have have been approval in one country or another, only three vaccines fit the criteria set by the government. These are vaccines by multinationals Pfizer Inc, Moderna Inc and Johnson & Johnson (J&J). These are headquartered in the US.

According to news reports, J&J’s vaccine is likely to be produced by Biological E, Hyderabad under the collaboration with US International Develop­ment Finance Corporation. Tata Medical & Diagnostics, a new venture by TATA, is in talks with Moderna for partnership.

There is no information on whether J&J, Pfizer and Moderna have filed for Emergency Use Authorisation in India as of now. Pfizer had applied for EUA in India earlier in January, its application was rejected.

J&J is in talks with the government. Moderna has never applied in India. In fact, these companies have partnerships mostly in the developed world. Experts say this is to protect their patents and IPR.

The vaccines sold by Pfizer and Moderna are expensive and including them in the national vaccination program in India would prove to be costly for India. As of now, Covaxin and Covishield are available for free in government hospitals and at Rs 250 a dose in private hospitals. A single dose of the vaccine by Pfizer, Moderna and J&J costs Rs 1,431, Rs 2,348-2,715 and Rs 734 respectively.

The private players suggest that COVID-19 vaccines should be allowed to be sold in the open market so that people who can afford to pay would purchase them. This will help the company compensate for the expenses it incurred in the process of licensing and technology transfer.

So far, no country has allowed this. Experts say that allowing the vaccine in the open market would be detrimental at this point as the privileged will get but not the vulnerable population.

Another factor that could lead to poor rich divide is the fact that these vaccines need to be stored in extremely low temperatures. If introduced, the vaccine is likely to be available only in the metros.

India started its vaccination drive in January with just one vaccine in the kitty (AstraZeneca / Oxford vaccine manufactured by Serum Institute of India) and then added Bharat Biotech’s Covaxin. On April 13, the Drugs Control General of India permitted emergency use of the Russian vaccine Sputnik V too. At least five companies are already collaborating to produce these vaccines.