COVID-19: Where does India stand on syringe shortage?

55% of global population has received at least one dose of the COVID-19 vaccine; it is just 6.3% for low-income countries 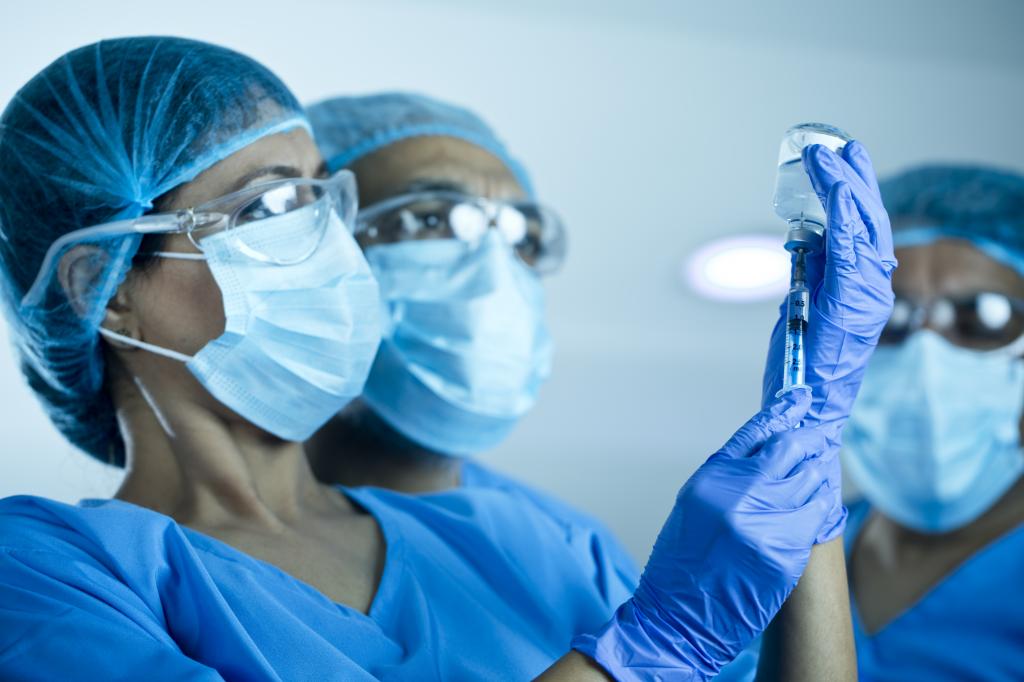 Omicron — the new Variant of Concern (VOC) with higher transmissibility — and its 32 mutations in the spike protein is not the only bad news the world is coming to terms with. Vaccination needs to be ramped up too, but there aren’t enough syringes to do so.

The United Nations had rung the alarm bells in early November 2021. It had called for an aim to doubly vaccinate 70 per cent of the population of all countries by 2022 and the entire global population by 2023, but flagged a shortage of a billion syringes in the near future.

Export restrictions and the general difficulty in transporting syringes — since they take up a lot of space and can only be sent via sea routes — have made syringe shortage a glaring problem. To tackle this, the Bill and Melinda Gates Foundation invested $4 million in a Kenyan syringe manufacturer, Revital Healthcare, with an aim to triple production capacity.

Meanwhile, ProcureNet — a global pharmaceutical material supplier — too joined the fight as it signed a memorandum of understanding with Anhui Tiankang Medical (ATM), a China-based medical instrument company, to vaccinate two billion people in 2022.

The 750 million syringes being produced by ATM are the 0.3 ml and 0.5 ml auto-disable syringes, one of the buyers is the Pan American Health Organization (PAHO).

“Outside of our 750 million syringe MoU with Anhui, we’ve signed on three additional factories and invested in their scale-up production plans to achieve our two billion target for 2022,” ProcureNet founder Gurbaksh Chahal told Down to Earth.

Currently, 55 per cent of the global population has received at least one dose of the COVID-19 vaccine, while it is just 6.3 per cent in low-income countries, according to Our World in Data. More than 8 billion doses have been administered so far, with 32.8 million doses being administered every day.

Several countries have experienced syringe shortages during different stages of their vaccination drives. Moreover, those administering the Pfizer Inc shot face more issues, because a special syringe of 0.3 ml is required.

Other vaccines are administered using the standard 0.5 ml syringe. While the situation has stabilised for now — barring a few African countries where vaccine availability is a greater issue than syringe availability — it may not remain this way.

Globally, different types of syringes are used across different geographies. The United States and Europe use safety engineered needles for both curative and immunisation programmes.

Most developing countries, including India, use auto-disable syringes, as directed by the World Health Organization given risks regarding syringe reuse.

The third category is that of developed countries who don’t face any syringe reuse risk but also don’t want to spend the money for needle stick injury prevention syringes so they continue to use standard auto-disable syringes. These countries include Japan, Australia, those in central Europe and west Asia.

“Auto-disable syringes were not in shortage because of the stockpile created last year and earlier this year in the developing world. Vaccine availability from COVAX has been very limited. Shortage of syringes will become an issue only when vaccines are in abundance. Next quarter onwards is when I expect a shortfall of auto-disable syringes,” Rajiv Nath, managing director, Hindustan Syringes and Medical Devices, one of the world’s largest syringe makers, told DTE.

Hindustan Syringes and Medical Devices aims to ramp up its annual production of assorted syringes from three billion to four billion by March 2022. Out of this, 1.2 billion 0.5 ml and 0.3 ml syringes are produced every year, which will be increased to 1.5 billion by March-April 2022.

Healthcare supply chains expert and a senior fellow at the Center for Global Development, a Washington-based research organisation, Prashant Yadav, underlined how vaccines account for roughly 10 per cent of the global syringe market. He argued that the impact of syringe shortage will be largely felt in non-producing low-income countries.

“Countries with the highest risk of injection safety will be the ones to focus on in the scenario where there is a shortage of 0.3 ml and 0.5 ml syringes. These include the Central African Republic, rural and tribal parts of India and some parts of central Asia,” Yadav told DTE.

Chahal echoed these concerns but underlined another salient feature about the changing mandate of vaccine doses. “Just this week, Pfizer’s chief executive said we may need the fourth COVID-19 vaccine doses sooner than expected. Many have not even received their second dose, let alone the third booster dose. So, adding a fourth dose will add to the shortage,” he said.

While India is not by any means the world’s largest syringe manufacturer, it is a player in the big league. During the August-September spike in daily vaccination rates, the country did face a shortage of syringes.

Vaccines were more readily available and the stockpile had been consumed. But that wasn’t all. “There was a demand in the private healthcare market for non-COVID-19 healthcare. Non-COVID-19 healthcare will naturally get a preference, it is more important to save those dying than to inoculate,” Nath explained.

The use of disposable syringes as a fallback option, the drop in the vaccination drive — after achieving the one billion target in October — and export restrictions addressed the supply chain crisis. India is currently not facing any shortage.

Most syringe manufacturers in India have increased their capacities given the increase in demand. Among them is Iscon Surgical. Its vice-president, Sandeep Bhandari, told DTE: “India’s position is very good in terms of syringes due to export restrictions. Last year, our production capacity was 30 million per month, which has now gone up to 55 million per month.”

The central government, according to Bhandari, floated a tender for 1,000 million syringes and placed an order for approximately 800 million from various manufacturers in August 2021. The government purchased 1 ml, 2 ml and 3 ml syringes as well due to a shortage of 0.5 ml auto-disable syringes.

Currently, only three manufacturers in India produce the 0.5 ml syringes.

The aim to administer two billion doses by year-end seems highly unlikely to be achieved at current rates. Nath is of the opinion that it won’t be met before February-March 2022, calling this a realistic deadline. If India continues to vaccinate at the current rate, production will keep up and there won’t be a problem, he added.

India, however, is yet to make a decision regarding the administration of a booster dose.

“The Union government must work on procuring syringes if it plans on a booster dose. We came to know that the Central Medical Services Society is planning to float a new tender for more syringes,” Bhandari said.