CSE welcomes FSSAI steps to ban use of potassium bromate

A CSE study has shown that 84 per cent of bread samples in Delhi contain residues of potassium bromate and/or potassium iodate, two food additives with potentially adverse health effects 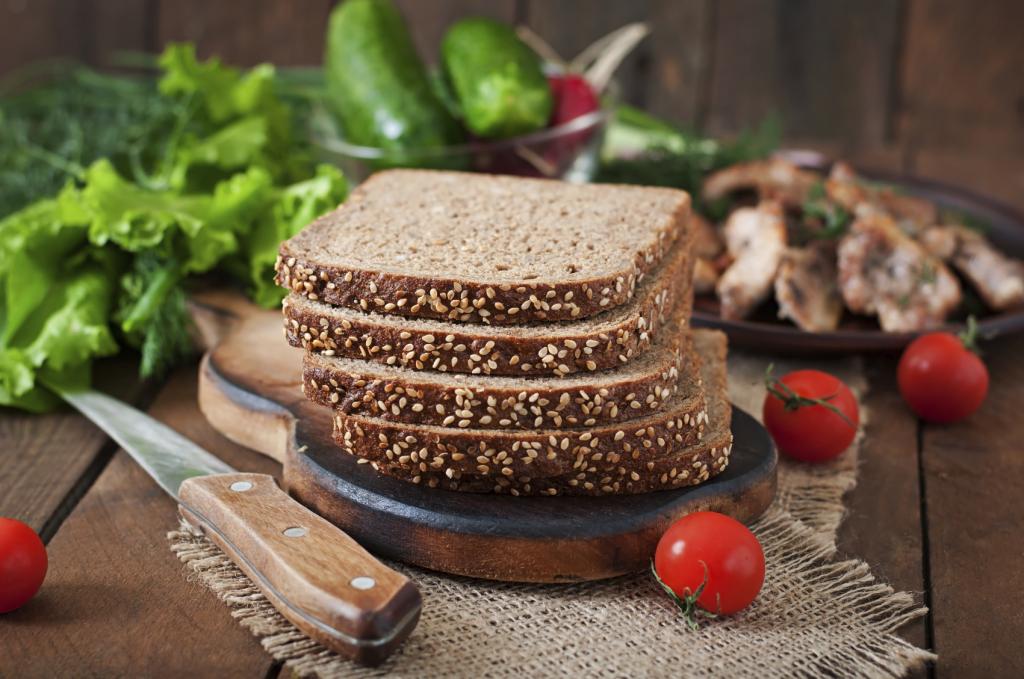 Delhi-based non-profit Centre for Science and Environment has welcomed the announcement made by the Food Safety and Standards Authority of India (FSSAI) which said it would remove potassium bromate from the list of food additives. On May 23, CSE had released a study which showed that 84 per cent of bread samples in Delhi contained residues of potassium bromate and/or potassium iodate, two food additives banned by many countries for their potentially adverse health effects.

“We welcome the steps initiated by FSSAI to ban potassium bromate and evaluate the use of potassium iodate—we hope a ban on potassium iodate will follow. The Authority’s quick response to what we found in our study reestablishes our stand that public health must remain a priority,” said Chandra Bhushan, deputy director general, CSE.

The International Agency for Research on Cancer has declared potassium bromate as possibly carcinogenic to humans. Potassium iodate, when used in bread and bakery products, may lead to higher intake of iodine which can potentially affect thyroid function. Following the release of the CSE study, the FSSAI announced that it would soon notify the removal of potassium bromate from the list of additives. It also said that it was examining evidence in case of potassium iodate and a decision would be taken soon. Union Health Minister J P Nadda is reported to have asked department officials to report on the matter on an urgent basis.

The CSE study also had ramifications for the stocks of some of the brands tested. At the time of writing this story, shares of Jubilant FoodWorks Ltd, which owns Domino’s, were down over 4 per cent and Britannia Industries Ltd was down 0.1 per cent on the National Stock Exchange.