When scheduled therapies are skipped, the treatment cycle of cancer patients gets upset 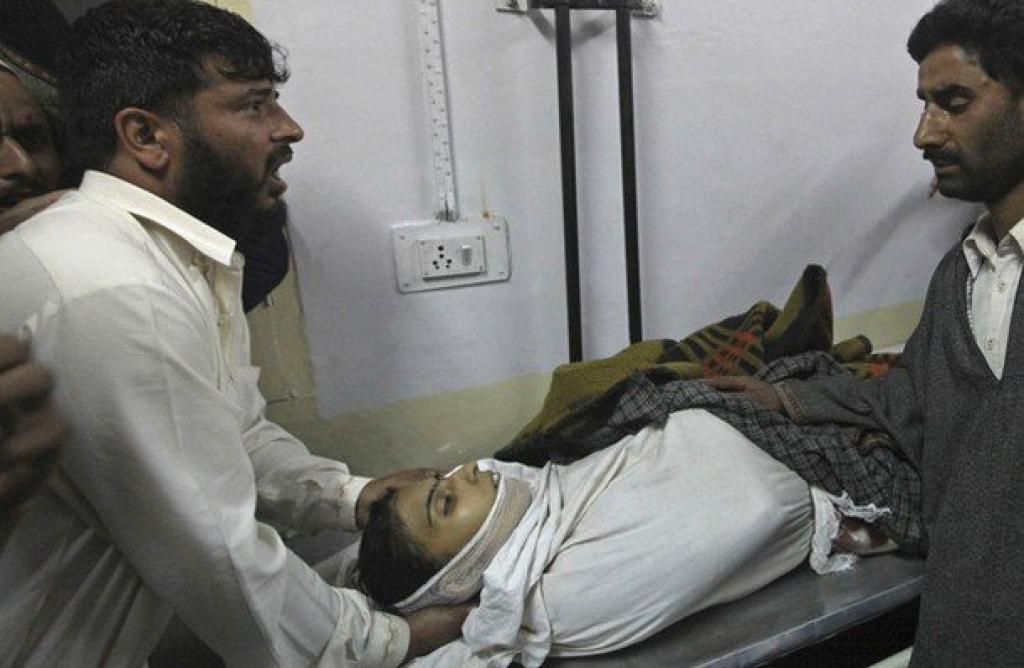 Prolonged curfew in Kashmir is preventing cancer patients from receiving chemotherapy treatments and other palliative care. Heavy restriction on traveling prevented hundreds of cancer patients from visiting Sher-i-Kashmir Institute of Medical Sciences (SKIMS) last week. According to media report, 120 out of the 600 patients, who were scheduled to receive therapy, could not reach the SKIMS because of severe curbs. It is only after the hospital staff worked beyond official hours that 80 other patients received treatment, that too, after their due dates.

Plight of the patients

It is rare for cancer patients to skip their scheduled therapies, be it chemotherapy, radiotherapy or other forms of treatment. Patients from far off places, especially in north Kashmir, are finding it difficult to reach hospitals, thus missing therapy sessions. It puts the patients at a greater risk because the treatment cycle is upset. Even those who have been recommended anti-cancer drugs can’t administer them at home since treatment cycles need proper follow-up.

Moreover, the number of patients visiting the oncology OPD has reduced by one-third of what is expected on normal days. SKIMS has urged security forces and stone-pelting protesters “to allow unrestricted movement of ambulances and other vehicles carrying hospital staff”.

Speaking to Down To Earth, Minister of State for Health & Medical Education and Social Welfare, Asiea Naqash said that although she had no information about availability of chemotherapy service in district hospitals across Kashmir, she said that the government has issued a circular on newspapers asking families of cancer patients to get in touch with their CMOs for any assistance.

Kashmir’s premier hospital, SKIMS, has close to 2400 cancer patients from 16 districts.  In the face of crisis, Directorate of Health Services, Kashmir (DHSK), in association with SKIMS, announced helpline numbers for cancer patients across Valley. Calling the helpline numbers would help cancer patients get oral anti-cancer drugs from their local district hospitals. Talking to Down To Earth, Ijtaba Shafi, one of those responsible for facilitation of drugs, said, “We are running a Control Room where we are receiving calls from different districts asking for medicine, and sometimes ambulance. We are also enabling willful donors to donate blood for cancer patients.”

As curfew curbed movements, patients turned to Cancer Society of Kashmir, an organisation established in March, 1999 to give free consultation and medicine to cancer patients. Abdul Khalid, one of the officials, told Down To Earth that at least 25 patients received chemotherapy sessions since July 8 and close to 110 patients were given anti-Cancer medicine in the last two weeks. “We visit houses of cancer patients even when the curfew is on. Security forces let us go by doing a round of checking,” said Khalid. The organisation has also treated 42 CML patients (Chronic myeloid leukaemia) ever since the curfew was imposed.

Bali Bhagat, health minister of Jammu and Kashmir, had informed last month that lung cancer has become most prominent in the state as the prevalence of smoking has gone up. According to Bhagat, lung, throat, gastro-internal and lymphoma cancers are predominant in men, while cervical, breast, throat, gastro–Internal and lung cancers are predominant in women.

Despite the growing cases of cancer in Kashmir, the state government is yet to improve the infrastructure needed to attend to cancer patients. The SKIMS Regional Cancer Centre is currently the only cancer centre in Kashmir despite the government declaring the Kashmir Nursing Home at Gupkar as a Cancer Center apart from other ‘Oncology departments’ at GMC Srinagar.

Currently, the Medical Oncology Department of SKIMS has only three faculty members. Despite stretching work hours and taking help of Doctor of Medicine (DM) students, it is still not enough to serve a huge rush of patients. Moreover, the cancer patients at SMHS Hospital queue up with general surgery patients for operations since the hospital has no Department of Surgical Oncology. Most of the government projects have failed to take off. The Super Specialty Hospital at Deewanbagh is yet to be constructed and the Cancer Institute is yet to be made functional with staff.

The Centre has sanctioned two new cancer institutes in Jammu and Kashmir at the cost of Rs 120 crore each. One of them will come up at SKIMS, Srinagar. Besides, three tertiary cancer care centres, sanctioned by the central government, will be set up in Kupwara, Kishtwar and Udhampur.