Habits like keeping notes under the rugs, inside socks and shoes or using fingers with saliva to lubricate the hand for counting notes lead to transmission of diseases 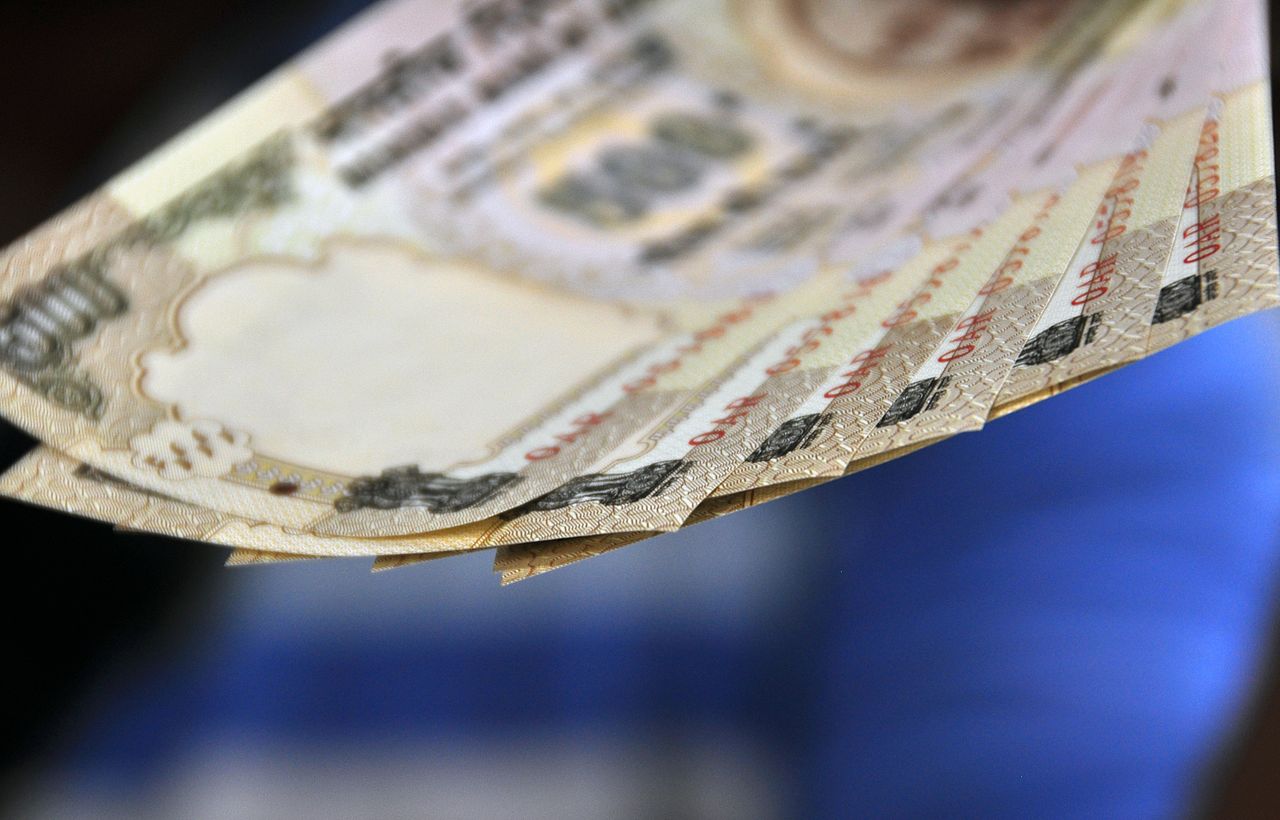 The currency note that you might be carrying in your pocket harbours various germs. In an experiment conducted by a group of scientists from Council of Scientific and Industrial Research (CSIR), India, 78 pathogens and 18 antibiotic-resistant genes were found in the tested samples. The results were recently published in journal PLOS ONE.

Currency samples were collected in sterile bags from random spots, including street vendors, grocery shops, snack bars, chemists, hardware shops and canteens across Delhi. Sets of Rs 100 and Rs 20, which according to the Reserve Bank of India were the most and the least circulated denominations as of 2011-12 respectively, were tested.

The study confirms the presence of drug-resistant genes along with 14 bacterial, 12 eukaryotic and one viral pathogenic species. The currency notes provide surface to pathogens and other particulates to settle down, thus making them a potential source of infection.

However, it has also been mentioned that mere presence of genetic material would not imply the presence of live organisms as it could mean that the sample was contaminated at some point in time.

The methodology applied fails to identify the organisms harbouring the antibiotic resistance genes but the approach provides holistic view of the diversity of pathogens associated with currency notes. "The present study provides an interesting pipeline for a variety of future applications, including bio-surveillance of exchangeable fomites for infectious agents," said the authors of the research.

What contaminates the notes?

A 2014 study conducted by the University of Jammu had analysed the circulation of contaminated money. The research described unhygienic habits such as keeping notes under the rugs, inside socks and shoes or using fingers with saliva to lubricate the hand in counting money to be factors contributing to the settling of pathogens on the note surface.

In addition, contamination of currency notes can also be traced to dust, soil, water, micro flora of the body of handlers. Therefore currency acts as a suitable vector for transmission of diseases.

A previous research conducted by M L S University in Rajasthan found the presence of various microorganisms in the currency notes collected from people from weaker economic sections in Ajmer. The study used the presence of E.Coli (bacterium) as an indicator of contamination.